What Makes A Game Good?

The Difference, Or Lack Thereof, Between Good And Fun

What exactly is a “good game?” It’s a question that would seem to lie at the very core of games journalism, yet every journalist - heck, every person - will have a different answer to it. The finely tuned mechanics and careful, methodical strategy of Terraforming Mars might be the height of gamecraft for one player, while boring another to tears. The absurd, frenetic action of Rock, Paper, Wizard could be someone’s ideal game, while someone else rolls his eyes at the randomness and the lack of depth.

Now, yes, there are things that people tend to like more than others. High definition graphics are nearly always a point in a game’s favor; although, paradoxically, pixel art made a huge comeback when indie games emerged. Super Smash Bros. Melee is objectively the best game in the series thanks to its high speed, tight controls, and aggressive playstyle. Unless, of course, you’re a fan of Sm4sh’s much larger roster, the improved balance between offensive and defensive options, and the fact that the competitive scene isn’t completely swamped with wavedashing. See where I’m going with this? 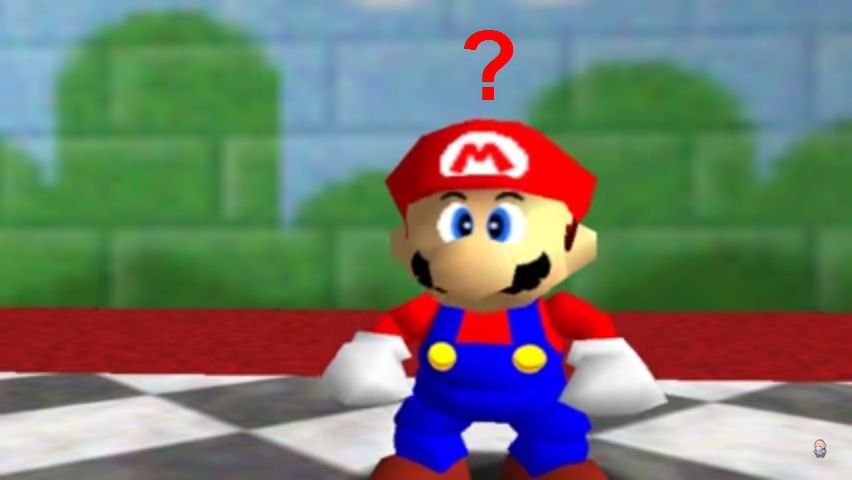 Is Mario 64 a benchmark of 3D platforming, or just an outdated relic?

Let me give you a personal example: I hate Final Fantasy VII. I find the story nearly incomprehensible, the main character one-dimensional and uncompelling, the minigames jarringly out of place, and the attack animations ridiculously long. If I were to do a more traditional review, I would point to those elements as evidence that it is an objectively “bad game.”

I would then be tarred, feathered, and run out of town by the legions of people who love it.

Which brings me to my point: Gaming isn’t objective. What seem like obvious marks against a game to one person may be points in its favor to another. Given that fact, how can one possibly review a game? What criteria could be used? How can one possibly present oneself as an authority on something that is a different experience for everyone? 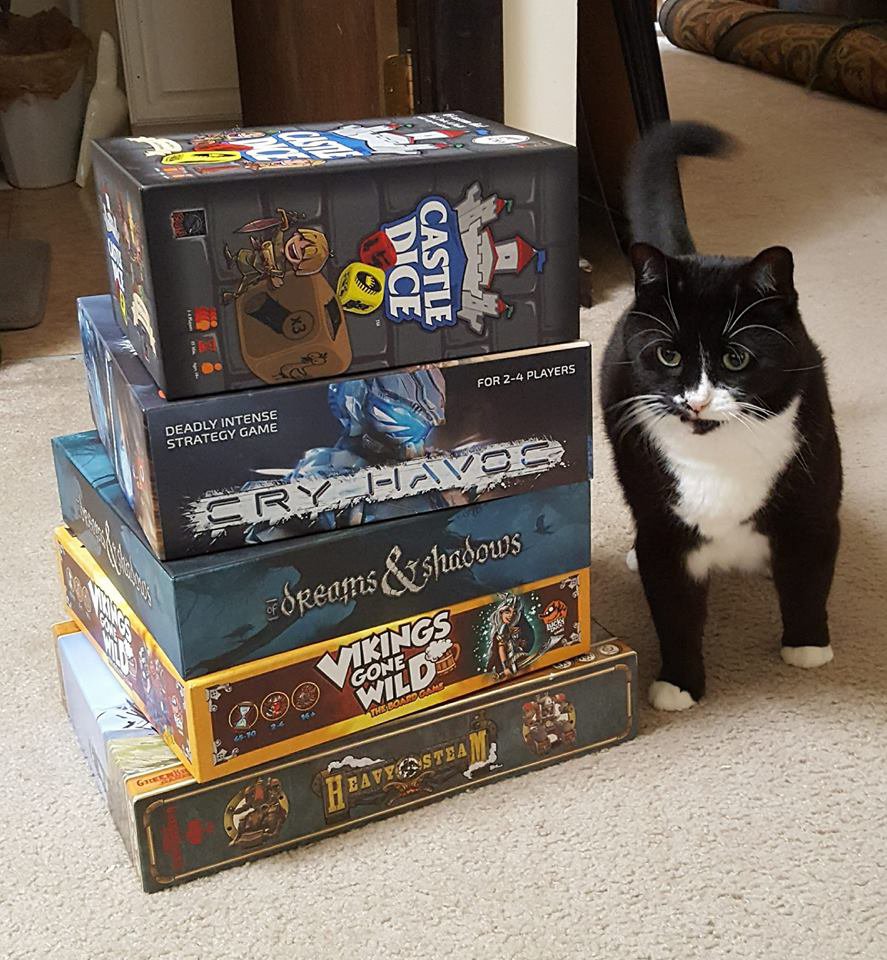 This is why you don't see scored game reviews on Sprites and Dice.

Doesn’t That Theory Mean This Entire Website Is Irrelevant?

It’s a question that I’ve struggled with since joining Sprites and Dice, and it’s taken me a long time to come to an answer that I’m happy with. At first I thought my goal was to find the good things in every game I reviewed, so I’d write articles that talked about everything I liked while glossing over the rough patches. I did this to the point that I was accused, more than once, of writing paid reviews that were nothing more than advertisements.

When I realized that approach was doing a disservice both to me as a writer and to my readers, by hiding the things that they might not like, I tried to strike a balance between the positive and negative. I started doing more traditional reviews: i.e. here are the “good” things about the game, and here are the “bad” things about it. However, I soon realized that approach doesn’t really work either, for exactly the reasons I talked about before.

What I’ve finally realized is that my job is not that of the judge, but the matchmaker. No game is for everyone, but there is a game for every player and a player for every game; even the E.T. Atari game has a fan club. You might think that broken or incomplete code would make a game objectively bad if anything would, but I say that going in reverse at 18 octillion times the speed of light is a unique and glorious experience. Some games have terrible bugs or graphics that aren't modern, and yet can feel more fun than a finely polished game that's filled with loot boxes. Half of our reviews are about board games, and half of them about video games: for some of you, that means half our reviews are irrelevant, and that's okay. 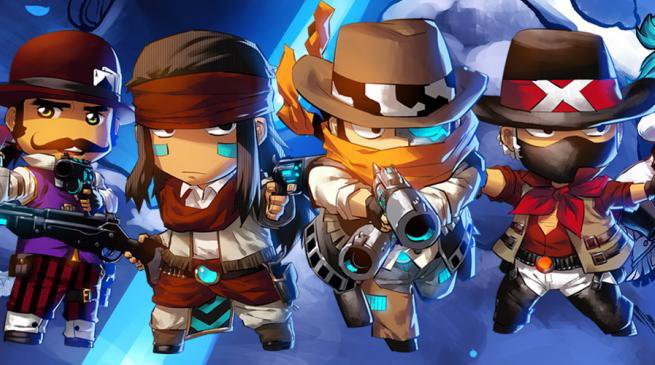 If you let me pick between Scythe and Rail Raiders Infinite , get ready to rob some space trains.

In short, I’ve found that my duty here at Sprites and Dice is not to dictate how good or bad a game is and why, it’s to help people find the right games for them. Just call me Yente, you fans of Fiddler on the Roof.

My point is this: Oftentimes people will try to dictate what is “good.” You see it all the time in the gaming community. People will mock others for liking the wrong thing, or will expound upon why people shouldn’t play certain games (just try asking a group of board gamers if they’d like to play Monopoly).

You may see people try to draw a line between what’s “good” and what’s “fun,” particularly among more “serious” gamers. They’ll explain that a game can be fun even if it’s unbalanced, or if it relies on a clunky mechanic like random dice rolls, but that it can’t be considered a good game for those reasons.

To that, I just can't agree. The point of a game (usually) is to be fun; If you have fun playing it, then it’s a good game. There is no line between the two, and trying to create one is elitism at best and gaslighting at worst. There’s no need for it; moreover, there’s no point to it. You won’t convince someone that their opinion is wrong so easily, and you certainly won’t do it by bashing the things they like. Trying to impose your ideas about what’s “good” and “bad” on other people is just going to lead to annoyance, anger, and possibly hurt feelings.

So, what exactly is the right way to talk about games? Well, I think Adam Ellis put it best in his much-memed comic:

We all are here to have fun, right?