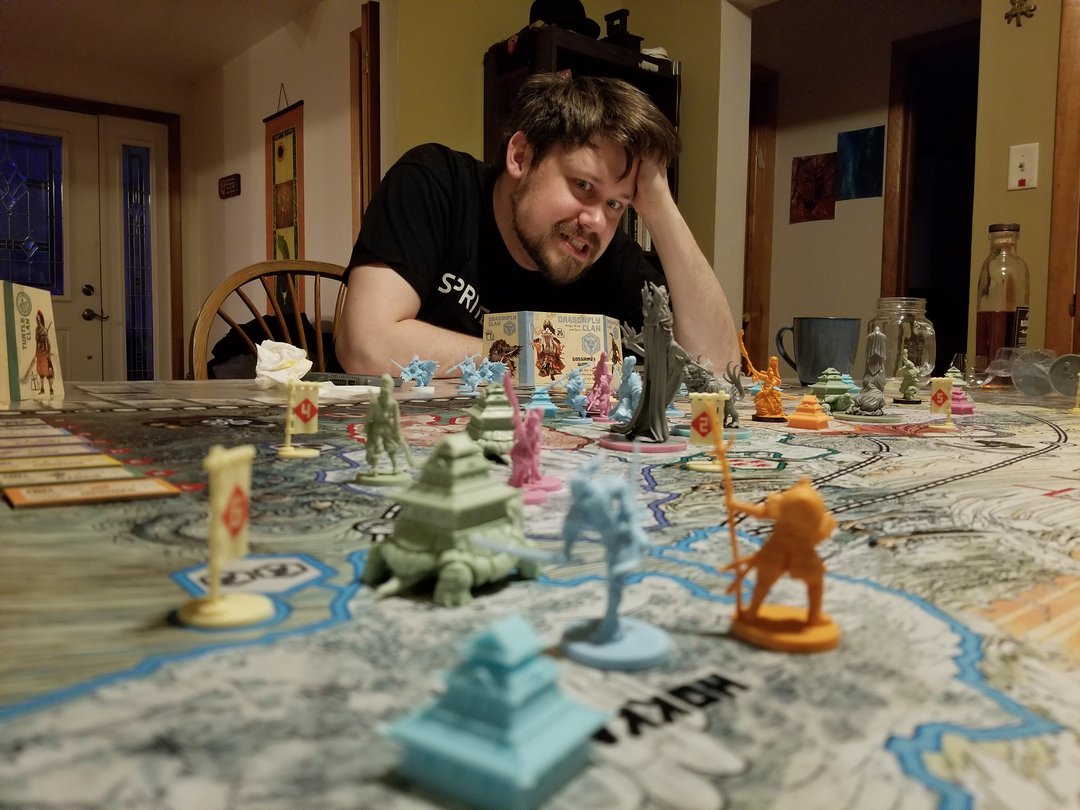 Some games give you a once-in-a-lifetime experience, a chance to play through a masterfully written story in a painstakingly crafted world. Some games have hidden meanings behind every NPC, and secrets behind every tree and boulder. Some games have stories that are so sweet, or sad, or just so touching that they move the player to tears.

Other games let you lead a team of off-brand action heroes on a mission to kill Satan.

It takes a special kind of game to provoke the reaction, “This is dumb and I love it.” So, here are my top four games that do just that. 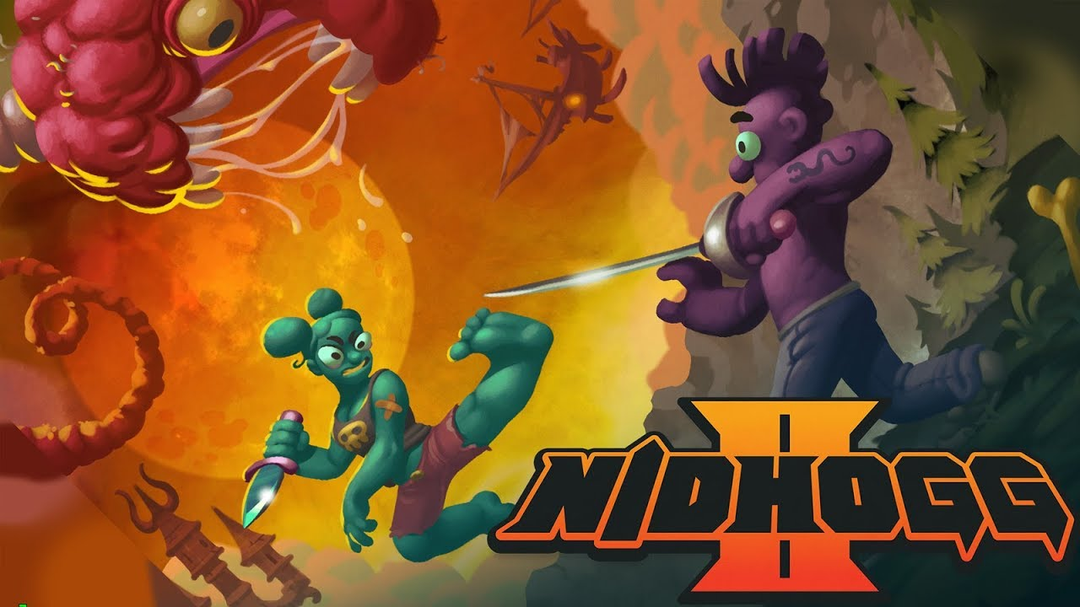 Nidhogg is a game about epic duels between constantly-respawning stick men with rapiers. It plays off the concept of right-of-way in Olympic fencing, where one fencer has to take control of the action in order to score points. In Nidhogg, killing your opponent grants you right-of-way and allows you to push further toward their side of the map. The goal is to reach the far side of the level and offer yourself up as a sacrifice to the Nidhogg, a giant worm-like monster who eats the winner of the duel.

The art and the mechanics are basic but effective. It’s fast-paced without being frantic, easy to play but not necessarily easy to win, and overall it’s got a kind of simple dignity to it.

Nidhogg 2 hacks up that dignity with a claymore, stomps on its body, and kicks it down a bottomless pit.

Gone are the simple stick figures, replaced with crazed-looking characters who appear to be made of Play-Doh. Even the Nidhogg itself looks like something out of Raving Rabbids.

Also gone is the simple rapier-vs-rapier action, as characters now cycle through several weapons including a claymore, a dagger, and a bow. The combat is faster and a lot more chaotic as you and your opponent slaughter each other over and over again, coming back with different weapons every time in an ever-changing, wildly swinging mess of a duel.

Nidhogg 2 is violent without having any context, letting you enjoy the insanity. It’s silly, it’s dumb and I love it.

Rules for this board game include picking your starting location with your eyes closed, and throwing Prizms at the table to determine where they’ll be. I’ve previously written a full article about this ridiculous piece of tabletop beauty, so check that out if you want more of my thoughts on it.

Lazer Ryders is a board game version of the light cycles from Tron. Your objective is to guide your Ryder through the Prizms scattered around the table by shifting gears and carefully picking your moves. Each Ryder also leaves a deadly trail that can destroy other Ryders and force them to restart from the edge of the table. So, with skillful maneuvering and a bit of luck, you can score Prizms for yourself while cutting off your opponents’ options. It should be a pretty quick game already, but to make things even more exciting, consider giving each player a time limit of only a few seconds per turn and then watch the neon sparks fly.

However, now that I’ve played Lazer Ryderz some more, I do have a couple of complaints that didn’t make it into my original article. I really wish the movement pieces snapped together, because right now it’s far too easy to fudge the movement (accidentally or otherwise) and jostling the table can ruin your entire trail. Also the VHS box set style of the packaging looks great and is exquisitely thematic, but putting the game pieces away correctly can take more problem-solving skills than playing the actual game.

Nonetheless, Lazer Ryderz is an 80s-tastic blend of strategy, guesswork, and luck. It’s dumb and I love it.

The Onion Kingdom is being threatened by an ancient and all-powerful monster. It’s up to you and your friends to save the world – by cooking for the beast (and then cooking the beast). It’s not that easy, though! Not just any chef has what it takes to save the Onion Kingdom, so you have to go back in time to train your cooking skills. You know, standard stuff.

Overcooked is an absurd party game for up to four players where you have to manage various kitchen tasks like cutting, frying, washing, and so on, all at a frantic pace so that you can get customers’ orders plated and served. It’s a chaotic, beautiful train wreck as you and your friends dart around the kitchen, do the wrong things in the wrong order, and run full-speed into each other, all accompanied by the dulcet sounds of gamers yelling at the TV and each other.

To make matters worse/better, each level has hazards and obstacles that you have to work around. One level has rats that will come and steal any food left on the counters for too long, while another has you cooking on a ship that occasionally rocks and moves things out of place. Then there’s one where your kitchen keeps breaking in half because of earthquakes, and another where you have a partially-frozen river running through the middle of the kitchen which you have to keep crossing on chunks of floating ice.

Also, there’s a button to make your character swear. Swearing doesn’t do anything, but if you’ve ever watched Food Network then you know that running in circles while swearing is a key part of being a chef.

Overcooked is frantic, it’s ridiculous, it’s dumb and I love it. 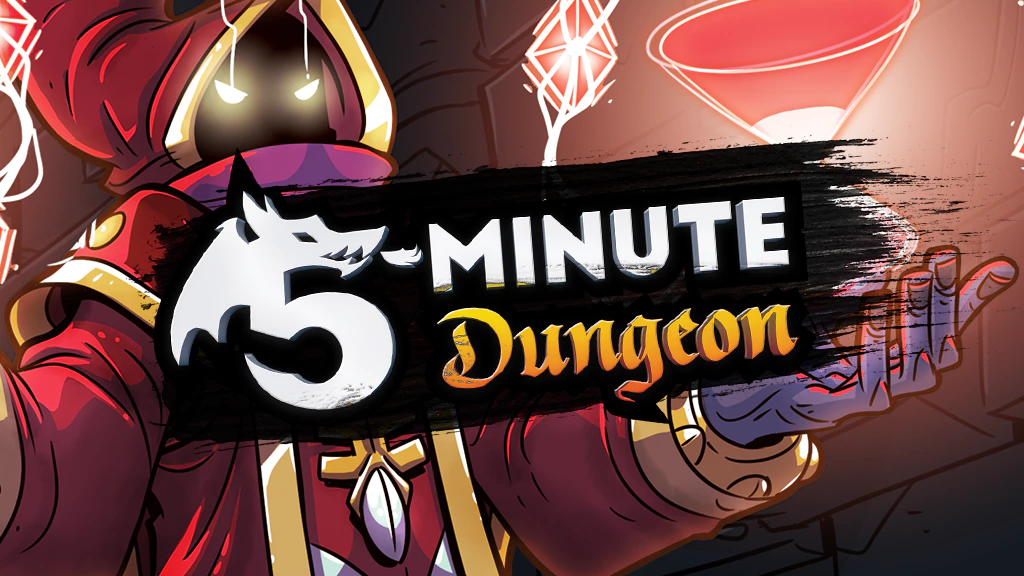 The newest and silliest card game in our collection, 5 Minute Dungeon is exactly what it claims to be: a dungeon crawl in just five minutes. The Dungeon Deck throws various challenges at you that require certain resources or special cards to defeat, and each character has a different array of these resources. For example, the Barbarian has a lot of Swords in his deck, while the Wizard has a lot of Scrolls. You and up to three friends work together to try to clear each and every card in the Dungeon Deck, followed by a boss monster. Easy enough, right? 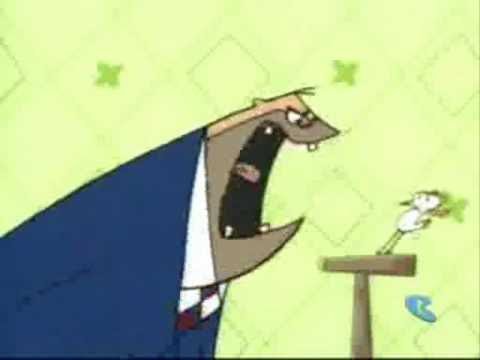 Remember, you only have five minutes to do all of this, so you need to play quickly. But don’t play too quickly! The catch here is that all cards placed on the table are used for the fight. So what happens if you need two Swords and three people play one? Too bad! The extra one’s wasted, and if you run out of cards then you’re just out of luck.

This leads to a whole lot of yelling as you try to quickly coordinate your actions. One person will yell for the others to slow down, another will yell for him to “git gud,” meanwhile three cards have gone down the drain because everyone keeps playing everything at the same time.

5 Minute Dungeon is fast, it’s loud, and it can be brought to a bar for increased dumb and love. We will be publishing a full review of this one soon, so stay tuned for that!

What’s your favorite dumb game? Do you have a Final Four?

And on another note, who’s coming out to PAX East this year? We will be there in force, and it would be great to see our fans there too! Hit us up on our Facebook and let us know!