Doujin Games For The Rest Of The World 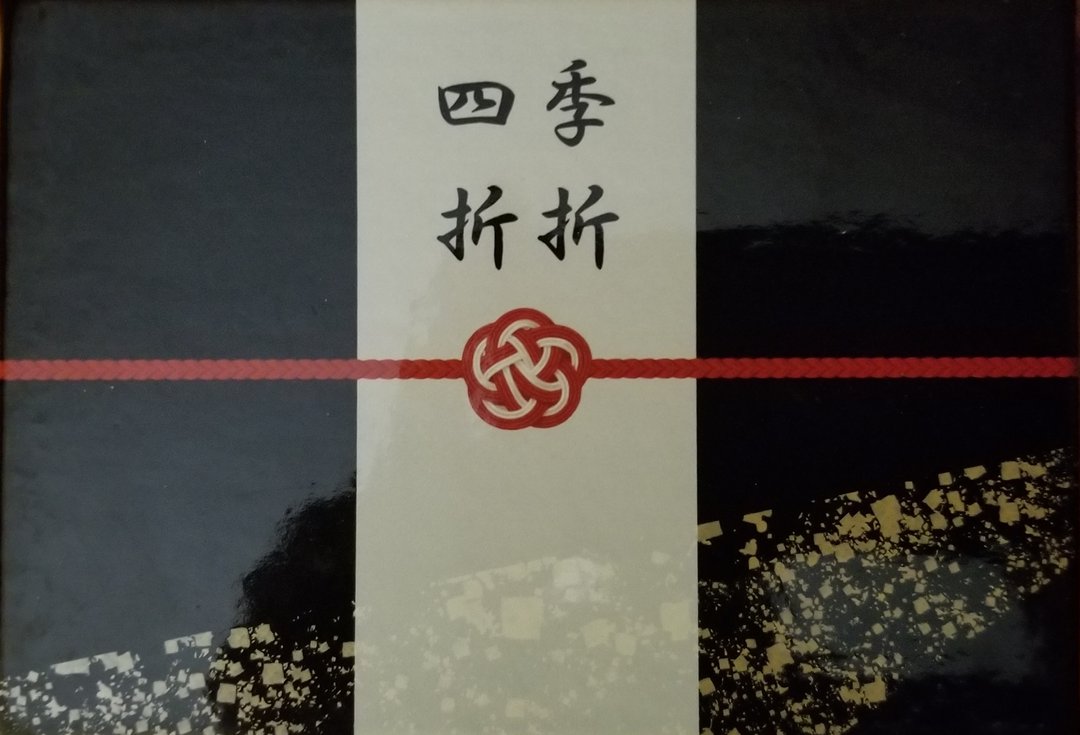 It should come as little surprise to anyone who reads my content regularly that one of the first places I stopped on the PAX Unplugged show floor was Big Cat Games. I have an affinity for most things that come out of Japan, and that love isn’t exclusive of board games. So naturally when I learned of a California-based company whose mission is to take small print run games that see release only in Japan and get them out to the wider world, well I couldn’t let that pass me by could I?

I’ll be reviewing several small box Japanese board games in the near future, each one an exciting foray into a different type of tabletop design. First up this week is Humble Tea Party, a game all about making sure everyone else’s box of tantalizing sweets is better arranged than your own.

A Whole New Way To Play

Before we get into the game proper, there’s something you need to know about Big Cat Games and the folks they work with. Something that makes them very special among board game companies. Big Cat works with doujin games. That probably doesn’t mean much to you as it didn’t mean much to me when I first came across the word, so let me take a moment to explain why this is such a big deal. There is practically a whole folk culture around designing small, simple games in Japan that many don’t even know exist. These games typically have very small print runs. In the smallest of cases a game might be handmade with copies in the dozens, but almost as a rule these games never see the light of wider distribution outside Japan. You can think of doujin games like indie titles. And you thought the board game world was small already when a “good” initial print run is only a couple thousand!

Doujin games follow a more Japanese design aesthetic which showcases minimalism of components and rules, as well as smaller boxes. If you saw my recent Oink Games review, it’s more stuff like that. Big Cat Games visits the Japan game markets for these precious gems, one of the only places they can be purchased, aiming to work with designers to get great titles into wider distribution. They also help with localizing rules into other languages. Their hard work in bringing more Japanese titles overseas gave me the chance to partake of offerings at PAXU that I might never have seen otherwise! And yes, before you ask, they’re available for you to purchase off Big Cat’s web store.

Interestingly, doujin games aren’t limited to tabletop either. In researching this article I learned that doujin soft, made mainly for fun rather than profit, is a thing that exists in the digital realm as well. But that’s another article for another time. Let’s talk about Humble Tea Party!

Shout out to these absolutely adorable cat illustrations that have been preserved in the English translation of the rules!

Today we’re talking about wagashi. That is, a type of traditional Japanese sweets, mostly predating the introduction of Western influence. Players will build 3x3 grids of tiles representing their boxes of sweets for a tea party, but with a twist. You don’t get to build your own box as you might expect out of more traditional Western designs (aka Eurogames). Instead, after a brief setup each player will take it in turn to choose a tile from one of three stacks and lay it in another player’s grid. In true, humble fashion, the objective here is to ensure other players’ boxes are better than yours; you want to make sure other players score as many points as possible! At the end of the game, the player with the lowest score is the winner.

You earn points for other players by putting one of each seasonal treat in a square formation in the grid, lining up matching symbols, making runs of numbers, or laying treats from the same season in rows, columns, and diagonals. If you can figure out which “preferred season” each player was secretly dealt at the start of the game, they’ll earn extra points for each matching sweet during scoring. If you give them a duplicate dessert that’s already in their box, that’ll earn negative points (good for them, bad for you), so often your turn is spent in consideration between burying something you don’t want played on you versus giving a treat to another player to burst up their score. It’s a simple formula that’s easy to teach and as fun to play as it is quick!

Also, of note, you can spend any one round in the game “getting tea”. You take a special teapot token and set it into your grid until the start of your next turn, provided another player doesn’t already have it, blocking up a space so that no one else can lay a tile there. You can only do this once per game, but it’s nice to know that in the most dire of situations, you can hit the brakes on your confectionary box and ensure that you get an extra turn around the table to cycle out the available tiles. It’s a nice little touch, and the kid in me loves grabbing the sparkly token whenever I take the action.

I know it's just plastic. I just can't help myself!

Humble Tea Party stands, in my opinion, firmly as what you want out of a small box board game. The box itself is sturdy and glossy, and it even looks like a nicely wrapped box of wagashi! The tiles themselves are thick and satisfying to hold. The artwork is all evocative and cute. I’m sure you’ll want a snack after playing just a couple of games! And the game is educational as well; the rulebook tells you what all the sweets are, and it’s interesting to see which ones are associated with the respective seasons.

The gameplay itself is simple, yet engaging. It’s very non-confrontational, despite what seems like a competitive game at first glance. Yes, everyone’s trying to win, maybe quietly suggesting that your friend who hasn’t been given a tile in a couple of turns should really be the next target, but the theme shines through so strongly that you can’t help but just sit back and relax as you consider your next move. You might think, “it’s a shame the tile stacks don’t have a Summer sweet that’s also a 7,” allowing you to set up two different scoring opportunities on an opponent, but maybe you can settle for matching up a couple of symbols now. How long do you hold out for that perfect move? Maybe you play something less ideal to the far side of their grid, leaving that space open in the hopes one of the other players will draw that tile for your friend. All the while, with every new tile flip from the stacks, each new confectionary looks mouth-wateringly appetizing. The game is so warm and cozy it’s just a joy to play even as your passive aggressive friends politely hand you everything you don’t want.

The reference cards might look a little language heavy at first, but once you've read the translated rules it's easy enough to use these based on their pictures alone. No issues at all!

There are of course a couple small considerations for potential purchasers to keep in mind. For one, because you can only lay one tile on your turn, you need to accept that you will earn points. You’ll do your best to stick unwanted tiles in other people’s grids only to have the perfect tile that messes you up flip into the center of the table after your turn. You blink and someone’s already laying it down in your play area. This isn’t some game of perfect, chess-like strategy that eliminates any chance of retaliation. Additionally, if players want to “gang up” on one person because tiles keep coming up that fit well into their grid, nothing really stops them from doing so. The only saving grace is that with your grid full, you'll be free to load your friends back up without fear of payback. Maybe that's a thought that excites you, though!

Finally, there’s no really good way of telling what someone’s hidden season is as long as they’re keeping up a Poker face. You can usually assume that someone won’t make their initial setup tile something worth points, but that still leaves a 1 in 3 guess as to what to stick them with. If they pull a classic double bluff and take a tile that matches their season, just to throw you off, there’s nothing you can do to deduce that. Ultimately, at some point in the game this all becomes moot anyway, as we’ve found priority is usually given to more obvious elements like rows of same seasons, numbers, and symbol sets. Any extra points players earn by matching their secret objective are more or less random. I love when games have hidden scoring elements, and I was sad to see this one didn’t do more with its own.

Mirror, mirror on the wall, who has the fairest oribako of them all?

Overall, none of my criticisms of Humble Tea Party detract from the overall fun we had each time we played it. The production quality of this game is solid, and the gameplay is both simple to teach and enjoyable to play. Any disappointments I personally find with it, such as how the secret scoring works, don’t overshadow the enjoyment I have. This game fits in all the places a small box game should: with family around get-togethers, at the start of a game night while waiting for everyone to arrive, after game night when people still want to play more games, or even at a café while enjoying a drink. Oh, and also on your game shelf! It works well at all player counts, too. If this is the standard of what Big Cat Games is bringing over for us, I have to say that I could not be more excited. You can browse their available stock here, and stay tuned if you like what you see here. This isn’t the last you’ve heard of me about this company!

Editor's note: at the time of publishing the Big Cat Games webstore is undergoing some New Year's maintenance. If you don't see the games you're looking for on the site, we're told you should check back after a few days. They'll be back!