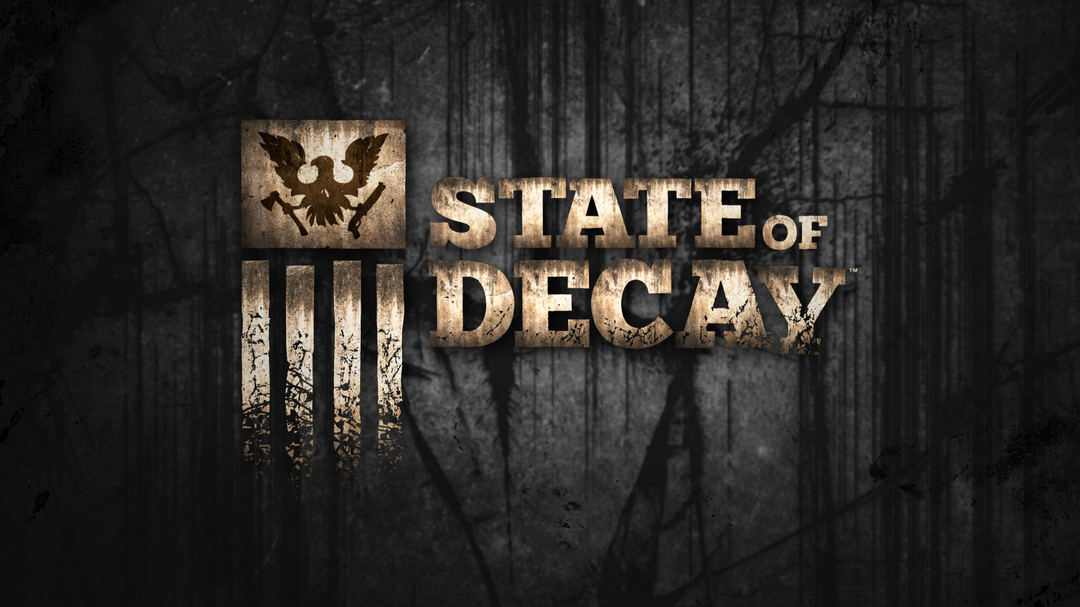 So it took me two weeks after I wrote the last post about State of Decay to finish the game. Not because it was hard, or I had lost all my survivors... no, it was because of a bug. A bad bug, one where I had gotten enough survivors in my camp, and had seen most the quest content, ready to go into the finale, so that the game would refuse to load properly. I waited, and checked every morning, for a patch to come through. Finally, finally, the title update came through, my game loaded, and I rushed through many zombie hordes to the see the underwhelming finale. 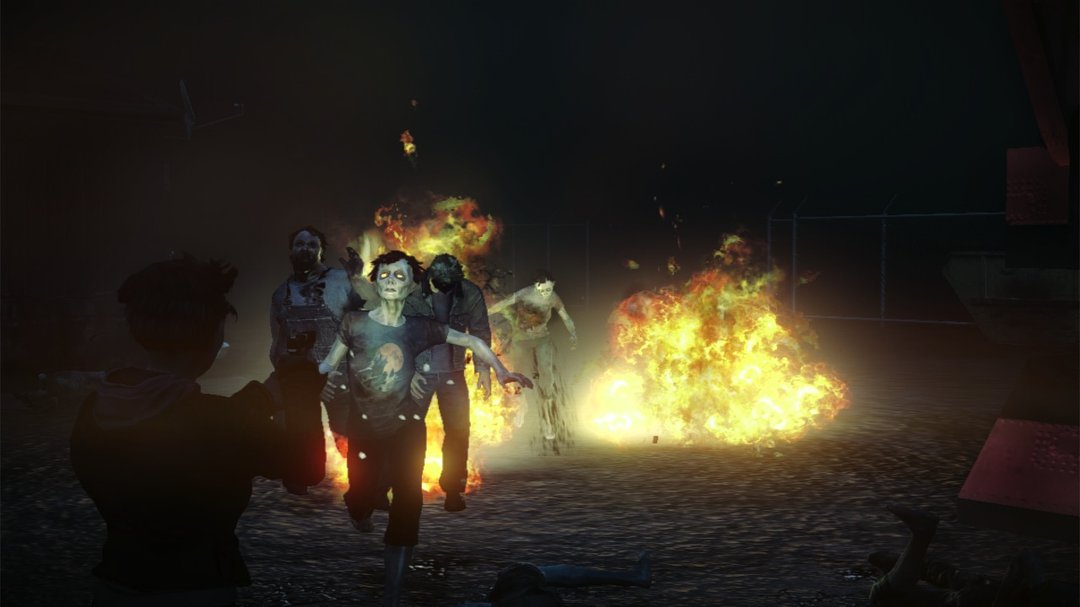 Molotovs: for ambiance as much as explosions.

You might ask, 'why? Why is he giving this game so much praise?' The storyline is sparse and too underdone at times, the 'cutscenes' could use some work, the missions can be repetitive, the game's bugs could break the game and forced many players to restart, and the graphics themselves aren't anything to write home about. And you would be right - often times, as I started over and began a second playthrough, I did ask myself that. Many of the individual parts of the game just don't quite come together in a lot of places. I could put on my harsh critic hat and absolutely tear this game limb from limb. So why don't I? Why, a month after release, when the new game rush has vanished and all the ugly parts expose themselves, do I still say it was worth every penny?

State of Decay exemplifies everything I love about the indie gaming market at the moment, about small companies trying their hardest to put out a product that can sell and yet reinvent the wheel. This is what Bastion did so well back in 2011, where they took platforming and 3rd person action games and wove a story so compelling just by changing how the narration was done. The art was fantastic, and the music was so original it combined into something magical. It was short, there was no DLC, combat could get a little stale sometimes, no huge sidequest series or achievement for grabbing 10592 orbs...but it didn't matter. It was a game to play, a game to relish in, plain and simple.

State of Decay does that for me for open world games. There's a lot of games that I've played like this that I just get...sick of, after a few hours. Oblivion, Fallout 3, Grand Theft Auto. They are these huge monstrous works with epic storylines, huge enemies, vast landscapes... and I haven't completed a single one of them. Fallout 3 was the closest, but on the final mission there was a bug (something all open world games have a large issue with, I notice... nature of the beast), and I put down the controller and haven't quite gotten back to finishing up. What is it about this indie game that compells?

It might be the zombies, I hate to say. As much as they over-saturate everything, I really, really do enjoy what zombies represent, not so much monsters but an ever-present sense of doom that you can't ever be truly free of if any survive around you. State of Decay has this in spades, where any leisurely stroll can suddenly turn hellish with an accidental noise jump or dashing at the wrong moment, causing a mob to descend on you. It gives the game a sense of urgency that other open worlds seem to lack - the world might be ending and things might be getting darker, but until you initiate the sequences in the game, the world won't represent that. Since in this game you have to forage for your own food and day-to-day...

It could also be the odd fact that the normal 'blank slate' character that you often play in these games does have a face now, or many. That death has a consequence of losing them. It could be the simpler story - there's no need to read tomes and tomes in the world, or get super involved to really enjoy it, the plot is right there on the surface. And while the graphics aren't the best, some of its scenic landscapes really do paint a believable apocalyptic future. 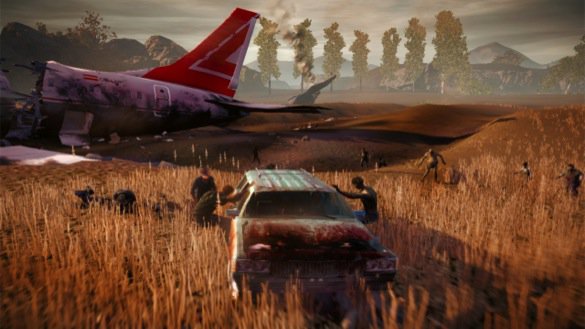 However, the whole 'things on fire from disaster stay smoking forever' cliche lives on here.

It's not everything I could want. I wish the plot was a little more fleshed out. I wish that the bugs weren't as common, although the patches are drastically improving this. I would love to have some more variation in some of the game play, some more house-building options...but then I stop myself. I finished the game, and instantly started a new game. When was the last time I had ever done that? Hadn't I gotten every achievement in one play-through already, had beaten the game in flying colors, and then found flaws in the end after all?

Worth every penny, and with how the developers of the game being so communicative and friendly while continuing to work towards bringing us more, this is still now a new favorite of my collection.

See you in the aftermath, whether its the promised co-op in the future, or the sequel that almost anyone can smell coming.