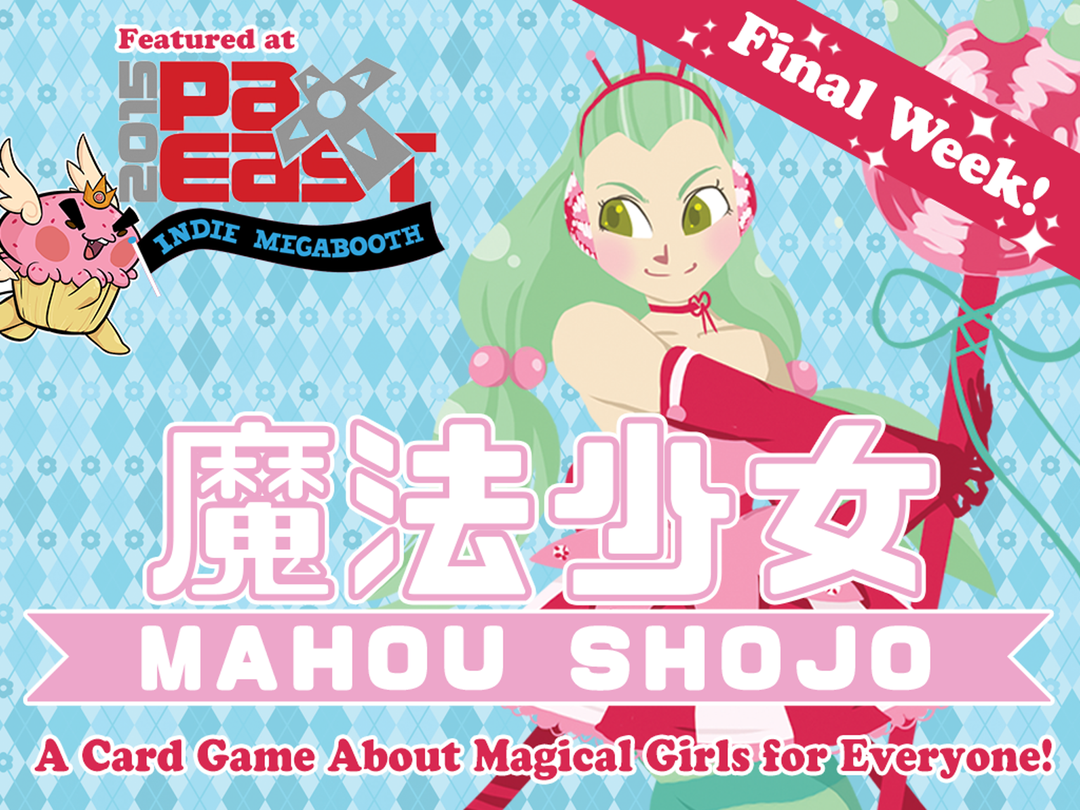 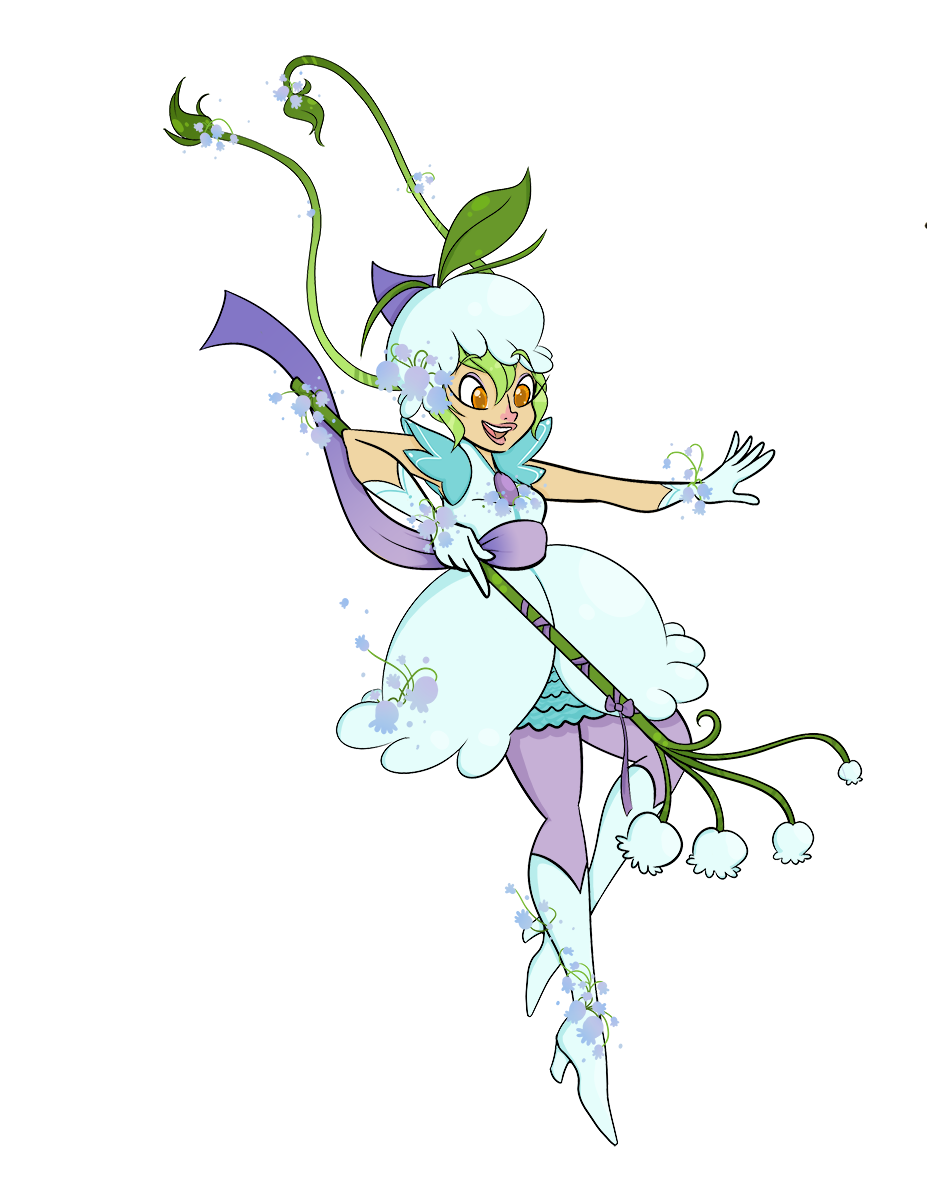 This is Mila in real life. That's how I remember it.

At PAX East this year I got to sit down with real-life Magical Girl and designer/developer/artist Mila Pokorny. We spent an hour shooting friendship lasers and glitter at each other. Mila showed me her in-development card game Mahou Shojo, and I can officially give it the highest praise that I can bestow upon a game: it's really fun! 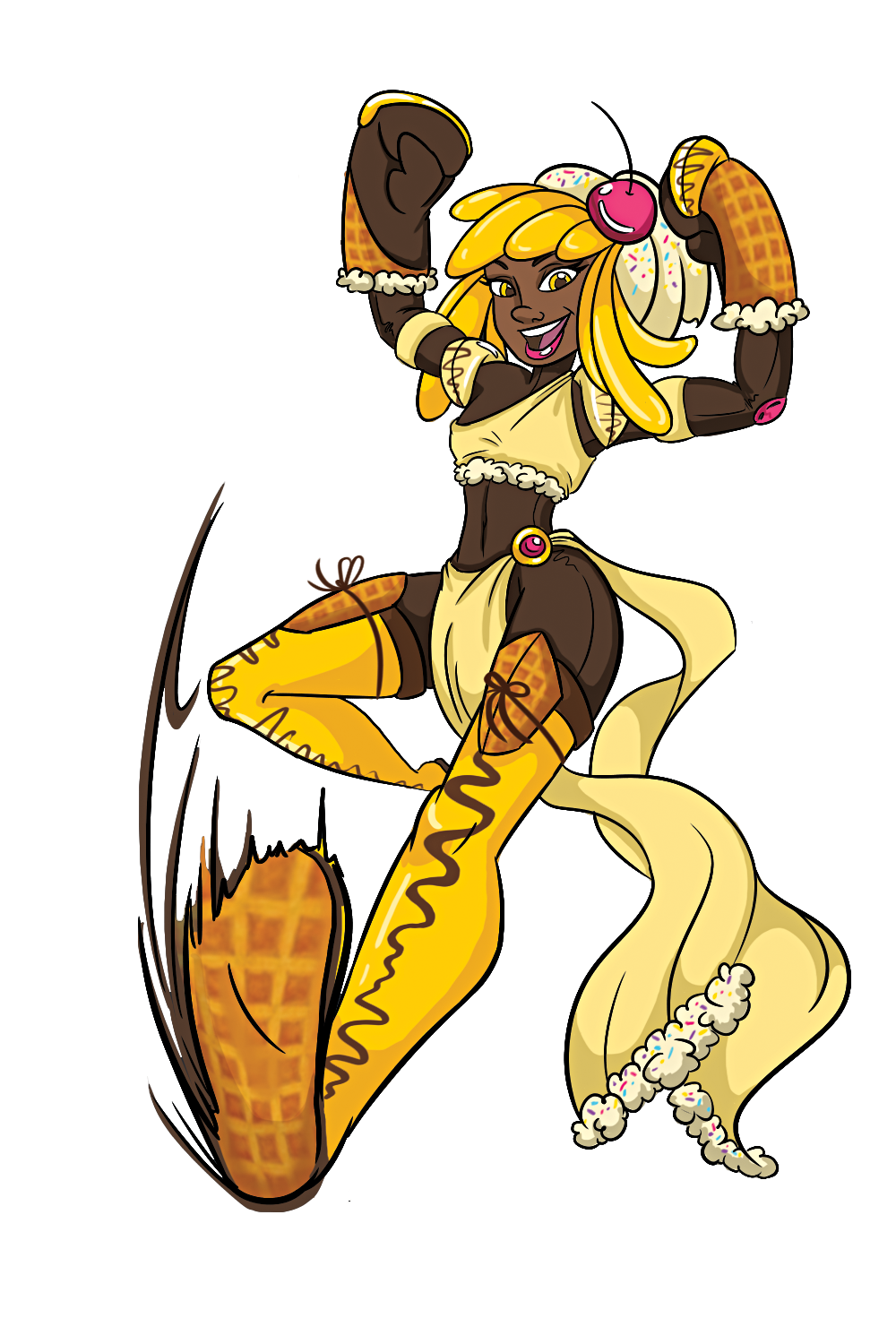 Cavities are the least of your problems if she bops you.

Mahou Shoujo (literally "Magical Girl" in Japanese) is the name of a specific genre of Japanese anime focusing on girls using magic to defeat monsters and save the day. Popular examples include Sailor Moon, Card Captor Sakura, and my personal favorite Puella Magi Madoka Magica. With this inspiration, Mila has crafted a lighthearted and bright card game where adorable original designs of diverse girls smack the sparkles out of each other. The Kickstarter is ticking, and it's time to talk about why you should get it on the ground floor.

With all the bright colors, cutesy art and accessible rules, this game's target audience is young girls and anime enthusiasts. It isn't a deep tactical tournament-level card game. It doesn't pretend to be anything other than a love letter to anime with a message about body positivity and diverse cultural acceptance. Games are quick and light, taking no more than 20 minutes. 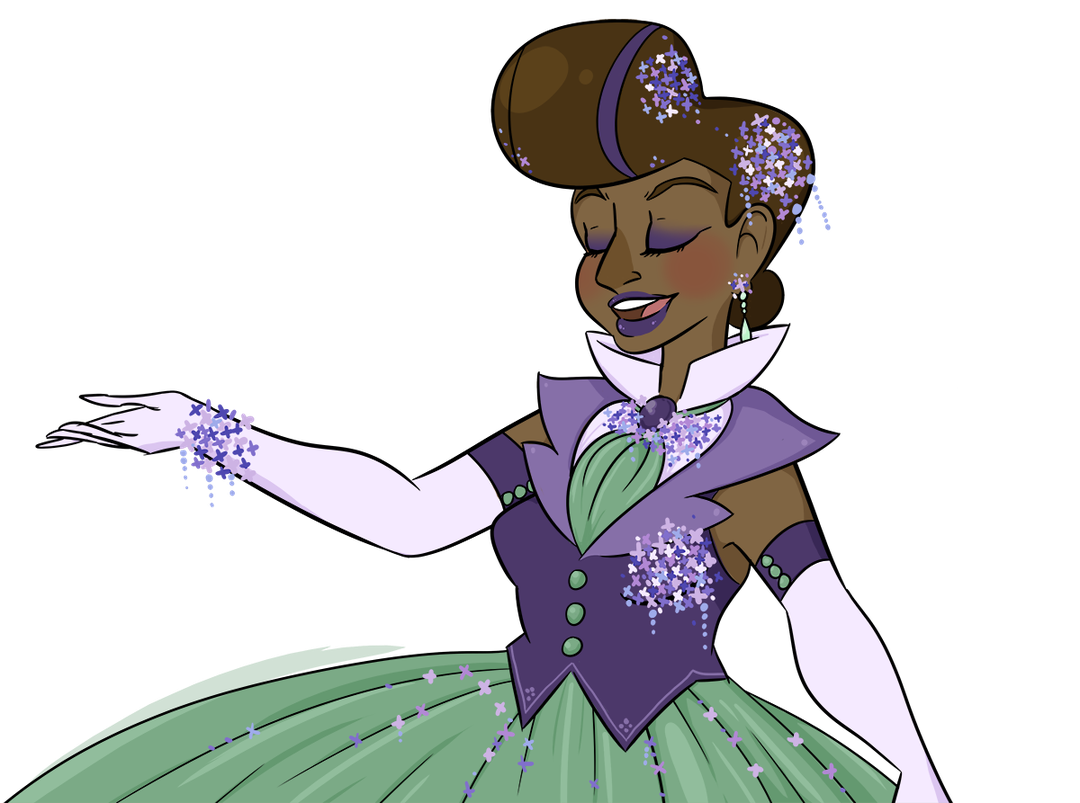 I didn't get to play with this classy lady.

Both Mila's and her assistant Emily Dravuschak's art is totally adorable, showing a fanciful modern interpretation of a traditionally Japanese anime-style media. Each character is unique and expressive without being overdesigned. Card illustrations capture the feel and flavor of the genre it draws inspiration from; that means it includes classic concepts like the tiny animal sidekick, yelling your catchphrase as you transform, and a peppy willingness to defy the odds in the face of darkness. There's also the Tuxedo Mask proxy, who is about as useless as you would expect. 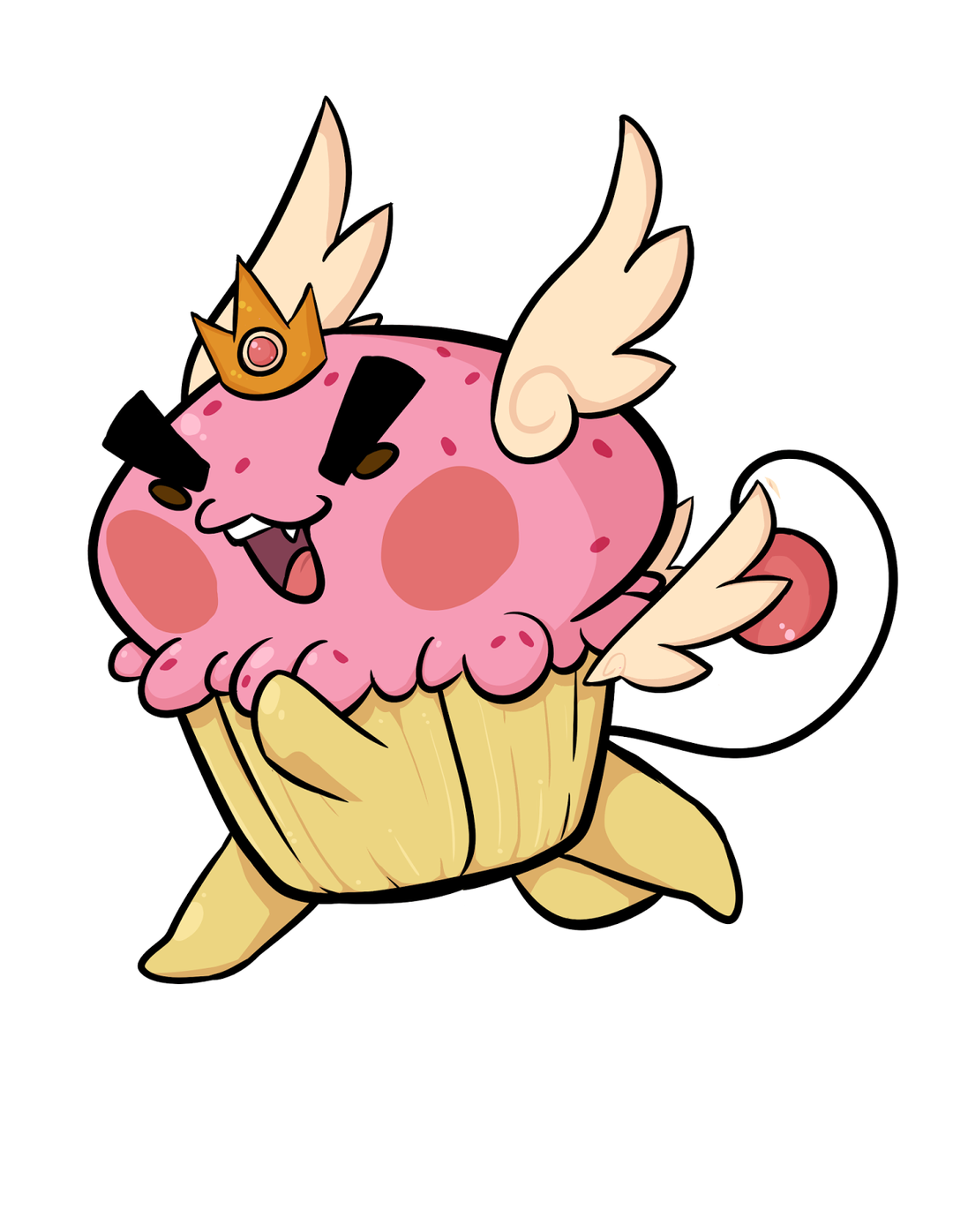 Playing this familiar has a 70% chance of giving you diabetes.

Mechanically, the game is straightforward. Mahou Shojo is a card game with pre-built theme decks and a set up similar to the Pokemon TCG, with an active unit slot and a bench of inactive characters. Determining who plays first is a magical girl anime pose-off. The person who laughs first has to go second. That's the rule. I'm not making that up. That should tell you a lot about the design philosophy of this game. There's four factions: Garden, Sweets, Daydreams, and Nightmares. Each faction had its own feel and thematic focus that tied into its mechanics. Only the Sweets and Garden decks were available to play at PAX East, but there is a lot of development space for other factions or cross faction cards. 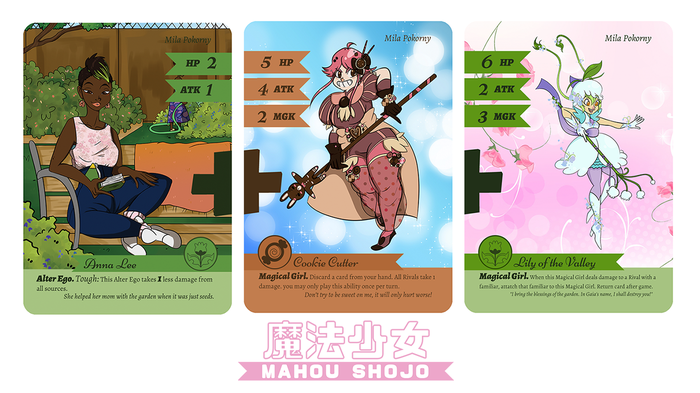 You get one Alter Ego add one Magical Girl and you've got your own 4Kids dub!

Victory is achieved after you defeat three of your opponents magical girls and send them to the "other dimension" (not kill them, magical girls don't kill. ) Turns allow for a draw from your deck, putting an alter ego onto the bench, taking an action, and then making an attack. My one gripe about the system is that an "action" is perhaps too broad: from transforming a magical girl, swapping them from bench to the play zone, playing an event card from your hand, or playing a familiar that you can often feel like you're spending a lot of time setting up your girl, then a lot of time sitting around trying to recover after losing her. The action economy tends towards less active turns, but you won't just get pounded to death after losing your Magical Girl because the number of attacks any one Girl can make is limited to her magic stat, which is a really neat design choice. When you run out of magic the Girl disappears, so you have to balance when to leverage your attack stat and when to expend it to use some event cards, which sometimes require magic to play. Now to be fair the game is still in development and there's a lot of room for new changes so I'm confident that the final product will have a much more refined rules system. 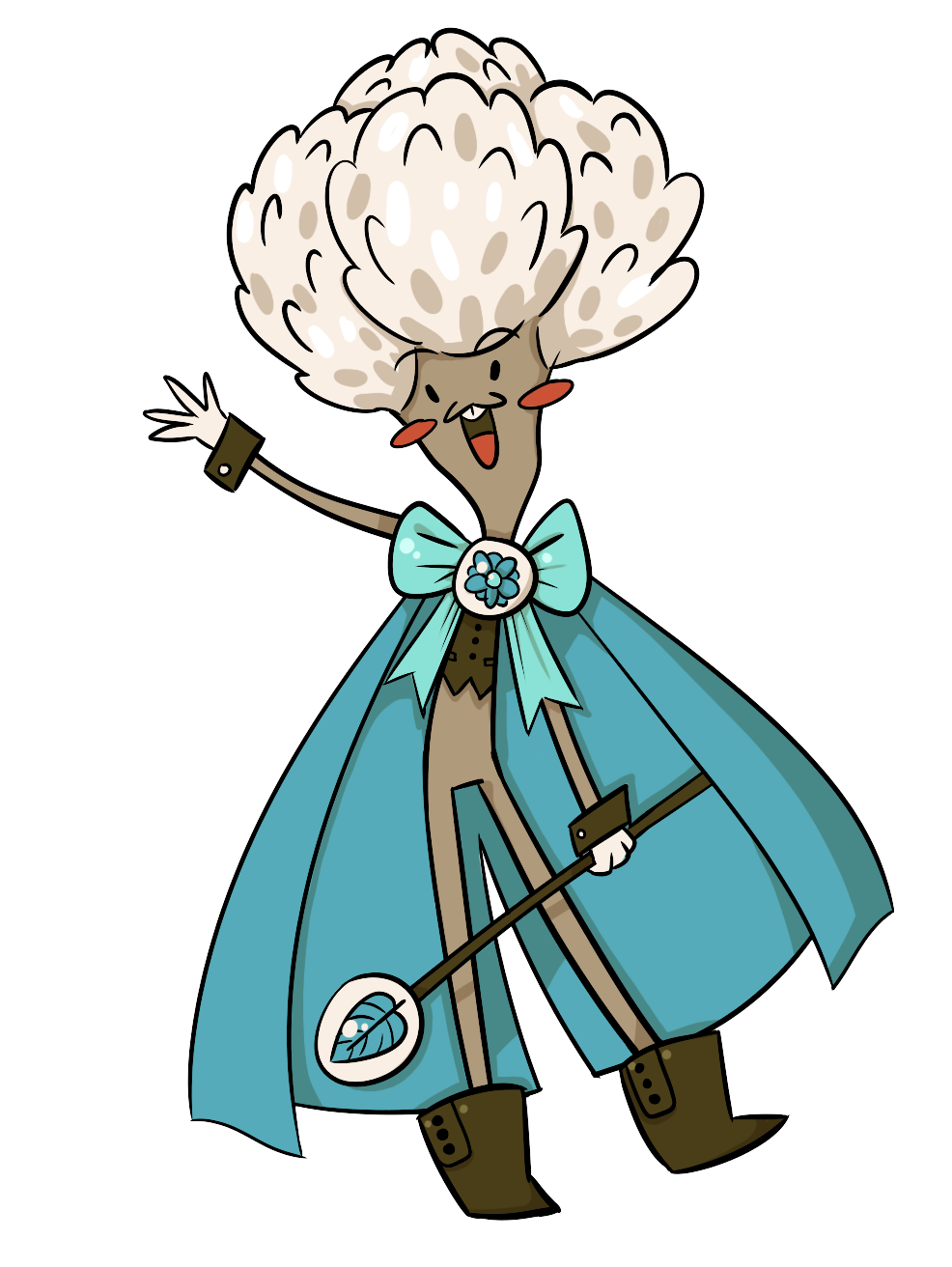 Ugh, this is too adorable, I need a break.

Mila has a kickstarter up now, and I encourage you to support her in her quest to rid the world of darkness. Her game has a lot of heart and she's a delightful person to boot. Mahou Shojo makes you feel pretty damn kawaii, and that's a refreshing thing to see in the gaming community.