An Interview about RWBY:
Grimm Eclipse 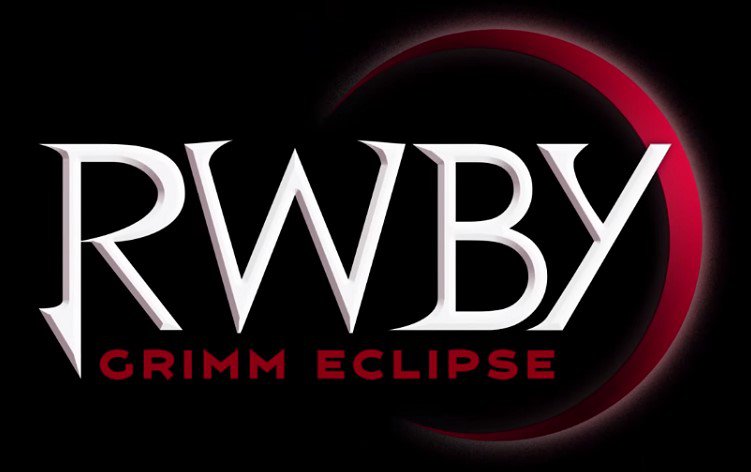 While at PAX East, I spoke with a Rooster Teeth representative named Abe Robertson, who filled me in on some of what’s in store for us with RWBY and RWBY: Grimm Eclipse. For my thoughts on the game thus far, see my previous article where I talked about the early access version currently on Steam.

Here is what Abe could tell me:

Q. The early access version of Grimm Eclipse ends before we learn much about what’s going on. Without giving too much away, can you give us a quick rundown of the plot?

Abe : Grimm Eclipse is set in between seasons 2 and 3 of RWBY. The game will be canon to the RWBY series and set in the same world, but plans are for it to be its own separate entity. You go to investigate a problem with the communication network. You find that it’s been sabotaged, and whoever did it left an unfamiliar symbol as a calling card. As you investigate, you start encountering mutated Grimm who are more powerful than usual. You have to find out who is behind it, hunt them down, and stop them.

Q. Currently you can only play as the members of Team RWBY. Are there plans to add more playable characters?

Abe: We would like to. In particular, we know that there’s a lot of interest in adding Team JNPR as playable characters. However, our resources are limited, and we wanted to keep the focus on making a solid content-driven game to reflect the content-driven show.

Q. Might you add those characters as DLC if the game is successful?

Abe: That is an option, but we’d rather provide a finished product up front than add more content in patches and DLC. 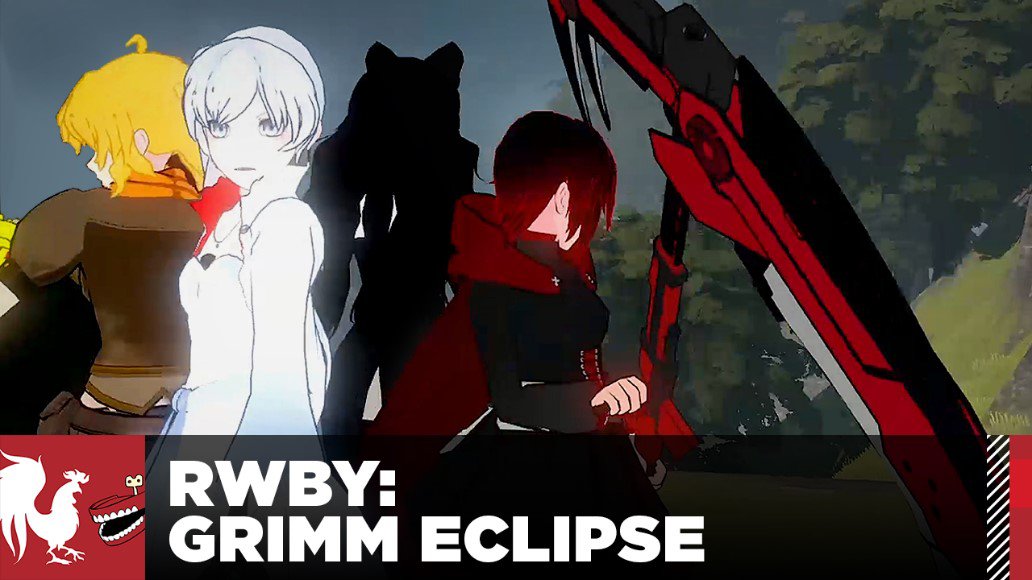 Q. Have there been any issues with developing the RWBY series and game at the same time?

Abe: Not really. Resources aren’t being shared between them, so there’s no conflict there. At most, Grimm Eclipse borrows some animations from the show, but with stricter polygon restrictions they tend to have to build what they have without much help from the show artists.

Q. What is Grimm Eclipse going to teach us about the world of Remnant that we didn’t know before?

Abe: There will be a brand new area and a new villain that never appeared in the series, but we’re keeping the details secret for now.

Q. Who is your favorite character to play?

Abe: My favorite at first was Yang, in part because she was a bit overpowered. We’ve done some balancing, and now I really enjoy playing as Ruby. 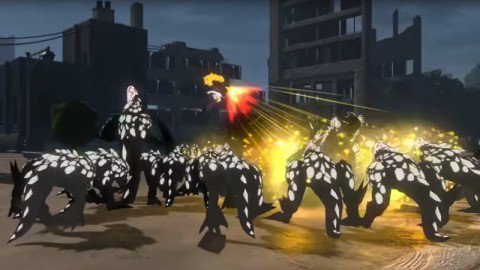 Q. Is there anything else that you want our readers to know?

Abe: There are some big updates in the works, so keep an eye on it. We’re designing new levels and new areas, a lot of beautiful new content.

Q. As a final question, can you tell us anything about RWBY season four?

Sure! It takes place after season three.

Right now, Grimm Eclipse is at the point where I want to like it. It’s fun to play, the art and designs are solid and the voice acting is on point, but there’s just not a whole lot to the game yet. As Abe told me, fans will just have to keep an eye on it as it grows into a fully fledged game. The booth at PAX East was nearly always full the whole weekend, with people excited about what is going to come next. I know I'm one of those fans, and when the game is done, you should definitely expect a review.