Big News, Listed By How Excited I Am About It 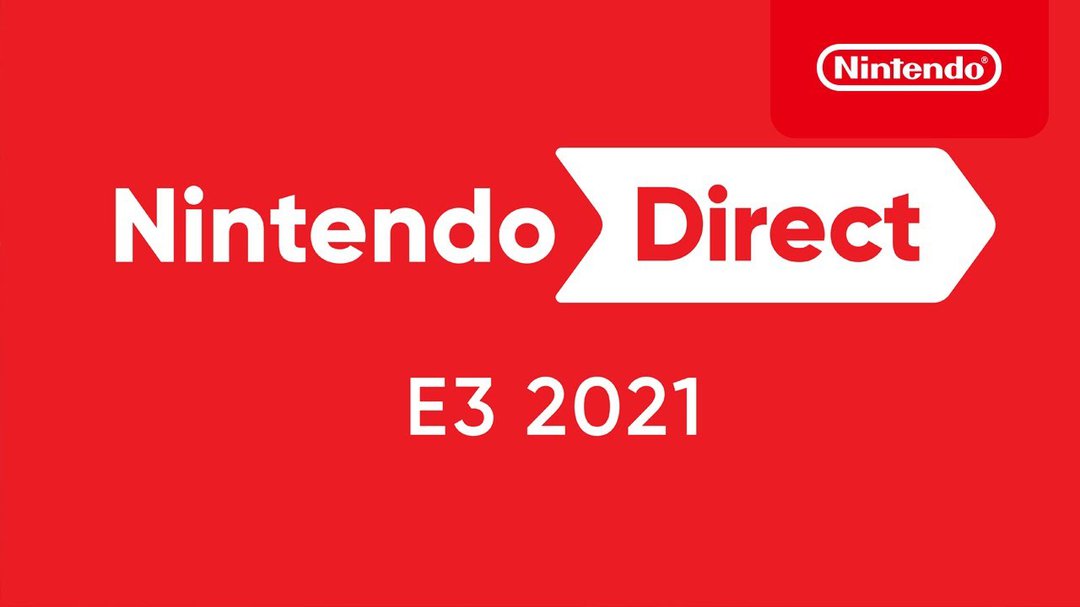 People waited all E3 to see what Nintendo was going to bring to the table. A new Switch Pro console? Breath of the Wild 2? There had been many theories for many months, so when the time finally came... well, I don't think many expected what the line up actually would be.

Without further ado, lets jump in. 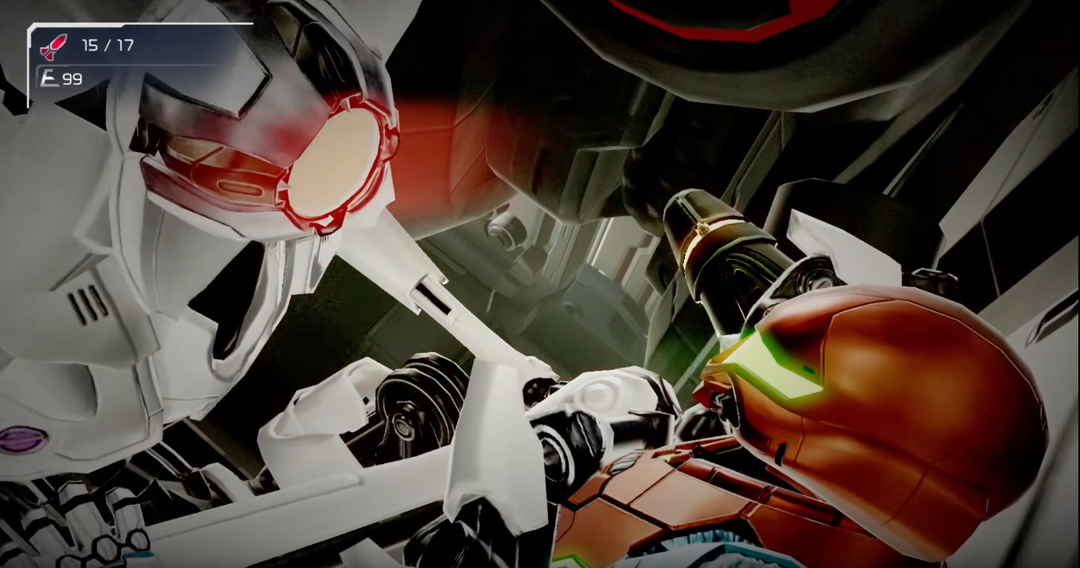 Metroid Fusion (the previous 2d entry in the series) was a fine game for its time, but the improvements are evident. I’m very excited about Metroid Dread, and its rapidly approaching October 8th release date.

Astria Ascending is a very stylish side-scrolling JRPG. I’m not totally sure what the style is, but there’s a lot of it!

Wasp-waisted knights with massive shoulders aside, Astria Ascending’s trailer showcased gorgeous hand-drawn art, classic turn-based combat, and one hell of a dev team - featuring writers and composers from some of the best Final Fantasy games, among others. 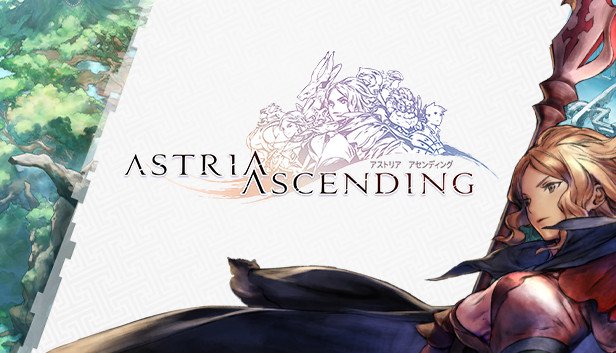 Between this and Sacrifire, E3’s had a lot for fans of classic turn-based JRPGs to look forward to. We don’t have a release date yet, but Astria Ascending’s site promises that it’s coming out sometime this year, and you can already add it to your Steam wishlist.

Side note: Go back Sacrifire immediately, because I need it.

WarioWare: Get it Together!

At any rate, the trailer for WarioWare: Get it Together! promises another dose of the frantically ridiculous microgame action that WarioWare fans have come to expect, with a couple of twists. 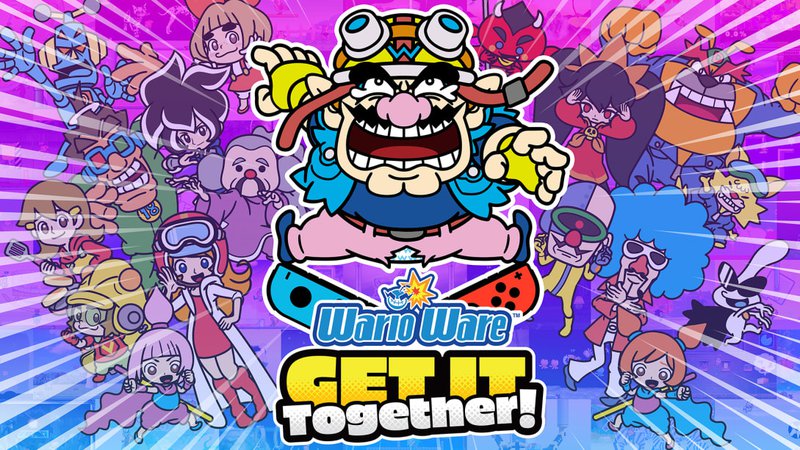 First of all, the emphasis seems to be on the word “together,” because Nintendo has announced that this game will feature co-op play. As if WarioWare’s fast-paced microgames weren’t crazy enough already, now you’ll have the option to play them while trying to coordinate with another person! Good luck with that…

Second, each playable character will have unique abilities that change how they approach certain games. So, the same task could have different solutions depending on who you’re playing as.

These new additions to the old formula, plus the promise of both local and online multiplayer, have me saying “Wah-ha-ha!” WarioWare: Get it Together! will be out on September 10th.

Life Is Strange is a narrative adventure game where you use time-travel powers to solve the mystery behind the supernatural storm that’s threatening to destroy your town. It’s gotten well-deserved praise from fans and professional critics alike for its heartfelt character development, powerful story, and emotional impact (weirdly outdated slang notwithstanding).

Nintendo announced a remastered version of the original game, as well as a brand new entry in the series (Life Is Strange: True Colors), both coming this September.

I have a confession to make: This diehard JRPG fan has never played a Shin Megami Tensei or Persona game.

However, I’ve heard excellent things about them, this game looks 100% like my bag, and this will be a great chance to finally get into an iconic series. The Switch is absolutely the right platform for it, too - portability and sleep mode are crucial for long, weighty RPGs these days. 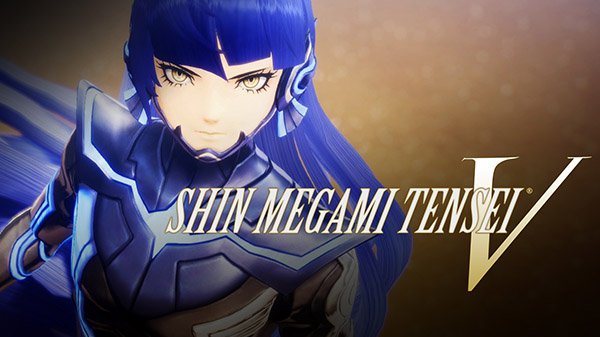 Shin Megami Tensei V is coming to Switch on November 12.

The Legend of Zelda: Breath of the Wild 2

I’ll be honest, I’m pretty lukewarm on Breath of the Wild, but I’d be remiss if I didn’t at least mention this one. We got new information and footage for Breath of the Wild 2, and a promise that it’s coming out sometime in 2022.

There wasn’t much information to glean from the trailer, except that there is a much bigger emphasis on flight than in the original. Still, it looks gorgeous, and presumably it’ll feature the same open-world action-adventure gameplay as Breath of the Wild.

I guess the hang-glider will be more needed than ever!

Still, what I’d really like to see is a Hyrule filled with something more interesting than hundreds of little puzzle shrines, and the return of the iconic Legend of Zelda baddies (Gohma and some dodongos would be an excellent start).

I have no particular attachment to this character, but I find it really cool that, like with Ryu, they’ve tried to keep his play style as faithful to the original as possible. You can see in the trailer that he’s still got those heavy-hitting punches and kicks (complete with satisfying thwacks) and they chain together like they do in Tekken.

Plus, he’s not another Fire Emblem swordsman.

Other Highlights, in No Particular Order:

Aside from the major announcements, Nintendo also hit us with a scattershot of other upcoming releases: 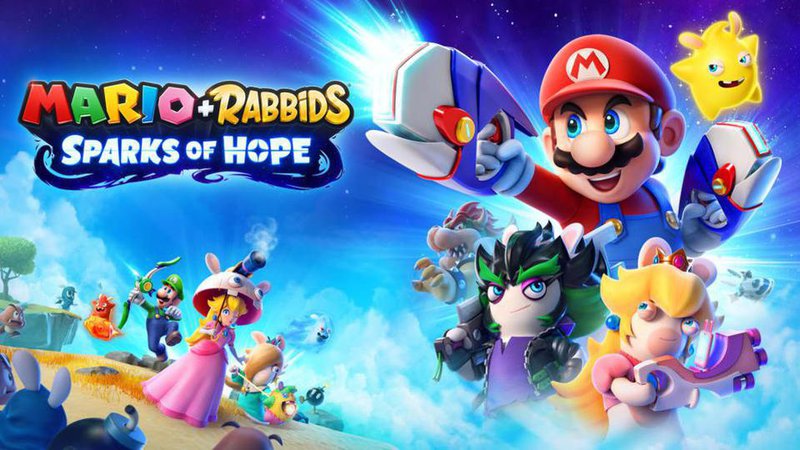 There was a lot more crammed into that panel; if I tried to write about everything they showed, this would be an extremely long article and we’d probably publish it sometime next month. However, these were the things that either personally interested me, or were too big to ignore.

At any rate, it’s safe to say that the rest of 2021 is going to be a good time to be a Nintendo fan - though perhaps not so good for the bank account. Don’t they know that I need to save money for when conventions come back?