Mysteries Of The Vault Revealed 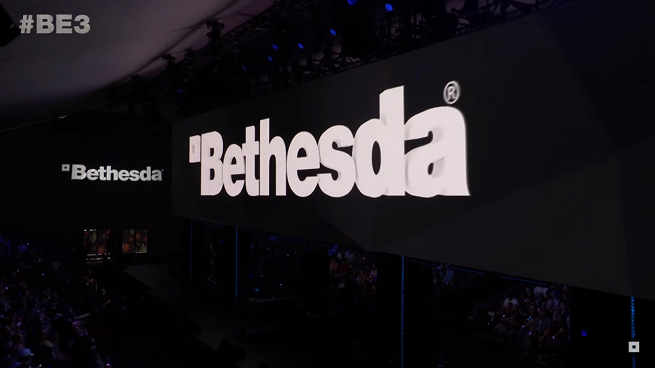 Bethesda’s E3 conference was last night, and it went above and beyond expectations. Hosted by Pete Heins, the publisher and developers’ vice president, the titles that were announced ranged from the expected to the straight up scream inducing; for me, anyway.

DOOM Eternal was revealed as the sequel to the 2016 Doom reboot. Set on a hellscape on Earth, the game promises to return with more demonic enemies and even more ferocious combat than before. No gore-filled gameplay was shown, but it will debut in all of it's bloody glory at Quakecon this August.

The Wolfenstein series also received attention, with a new platform and a new entry in the series. Wolfenstein 2: The New Order will be available on the Nintendo Switch June 29th, and a sequel, Wolfenstein: Youngblood will be coming next year. The game is set in Nazi-controlled France in the 1980s, where the nazi-slaying B.J Blazkowicz’s two young twin daughters are bringing the fight to the reich. 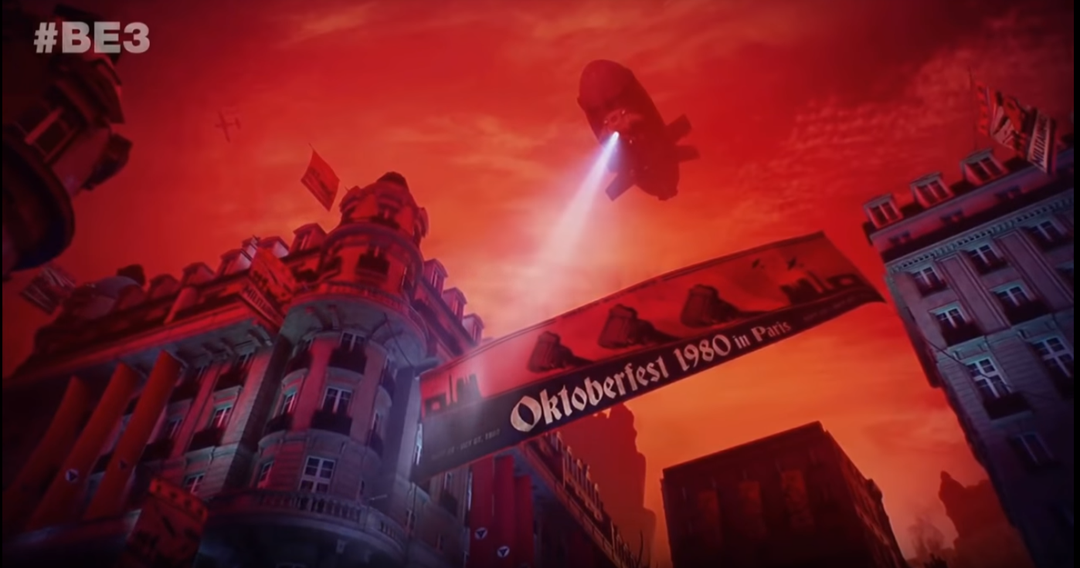 Bethesda's conference was bombshell after bombshell. If you haven't seen it yet, be sure to watch it!

The hyperactive psycho-fest Rage 2 made an appearance as well with an info drop on its story and a first look at its fast paced gameplay. Coming out in Spring 2019, you play from the point of view of a ranger named Walker, who was born in the apocalyptic wasteland and has lost nearly everything. While his goals aren’t clear, what is clear is that he is armed to the teeth, and with some powers that don't seem quite human.

Todd Howard made an appearance to expand upon the recently announced Fallout 76. In the nearly 25-minute-long presentation, Howard, the director and Executive Producer at Bethesda Game Studios, confirmed the rumor that the game would be multiplayer, a fact that turned many fans off to the game. Fallout: 76 will be an always online game, according to Howard, that can be played solo or with a group of friends. It’s the first time that Bethesda has introduced a multiplayer component into one of their classically single-player games. Friends can join each others game whenever they want, and all progress is linked to a character, not a story, meaning that regardless of what server you join, your progress will be the same. 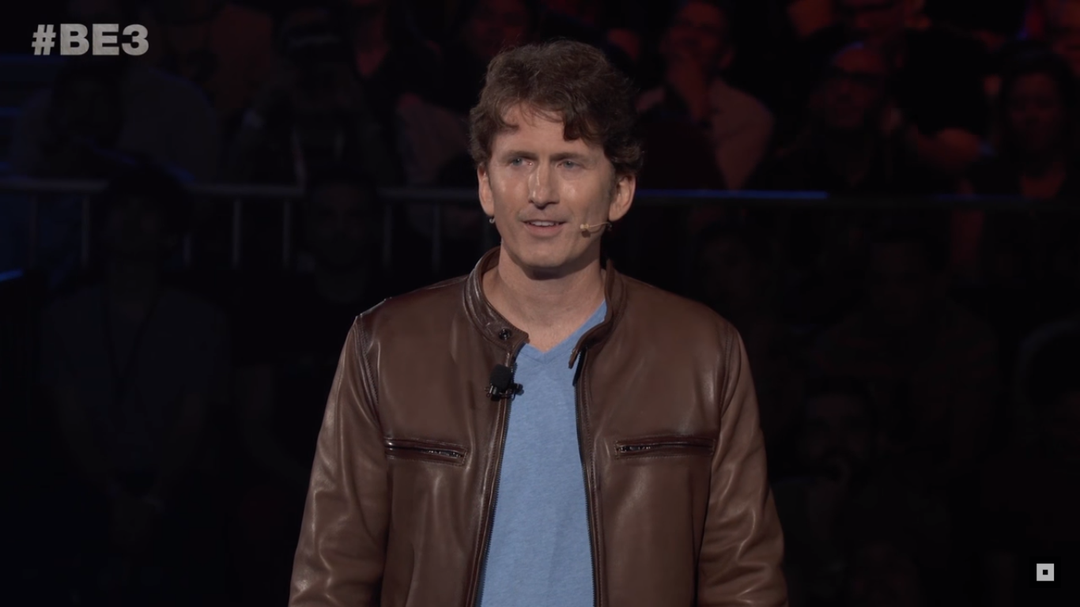 Todd proved he knows how to play to the audience, with how he kept the energy going through the back half of the conference.

The game, set only twenty-five years after the nuclear apocalypse, starts you off in the wasteland of West Virginia. It certainly builds on Fallout 4 in many ways. Graphically they are nearly identical, and the settlement building mechanics seem largely the same. However, the addition of a co-operative mode and a litany of new enemies set Fallout: 76 apart and got me hooked. More details are definitely needed, especially as we found out about how you might be able to drop nukes on other players.

There were some other interesting tidbits dropped, such as the fact that Fallout: Shelter is coming to the Switch and PS4, for free. Even more surprising was how there was a brand new Elder Scrolls game, Blades. The fact that it is a mobile game, as well as entirely free, both were enough to take most viewers off guard. The last few minutes were a bunch of surprises, including the reveal that there is a brand new IP in development, called Starfield; no details yet, but a brand new world by Bethesda is always a good thing.

Finally, and to the most thunderous applause this E3, Bethesda announced that they are currently developing The Elder Scrolls: VI. No information was given about the game, other than that it is being worked on, but a short eleven second video shows a city reminiscent of Cyrodil in the distance. It looks like we have a lot of excited waiting to do in the next few months, and all for very different reasons.