I finally drank the Kool-Aid: It’s Highly Addictive, But I’m Not Sure Why. 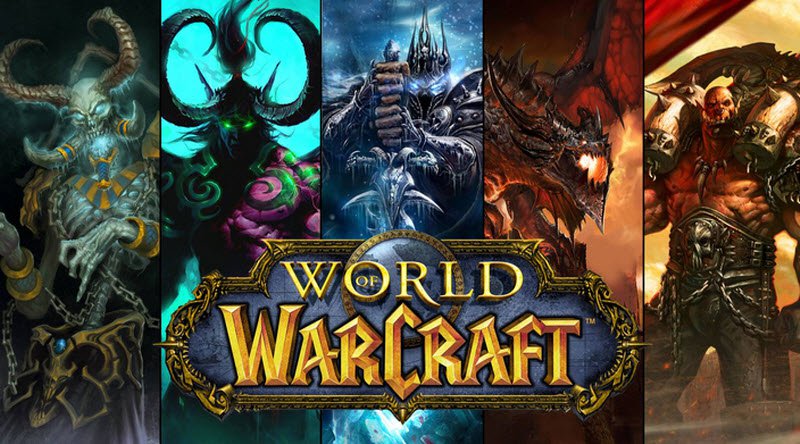 I vaguely remember my first experience with World of Warcraft. I got the ten day trial, made a troll, and did some “kill X enemies” and “collect Y things” quests. Basic low-level MMO stuff. That was probably about ten years ago. I remember thinking that the game was okay, but not good enough to pay a monthly subscription for.

Skip ahead to the present day, where I find myself working a job that pays higher than minimum wage and living with someone who is a huge WoW addict. I decided to give it another try, so I once again downloaded a trial, made a troll warrior, and started grinding on the low level quests. Now I have a level 71 warrior, along with a level 30-something paladin and a level 60 death knight. On top of that, I've used that level 100 boost for the upcoming Legion expansion, so I can see the new content as it comes out. 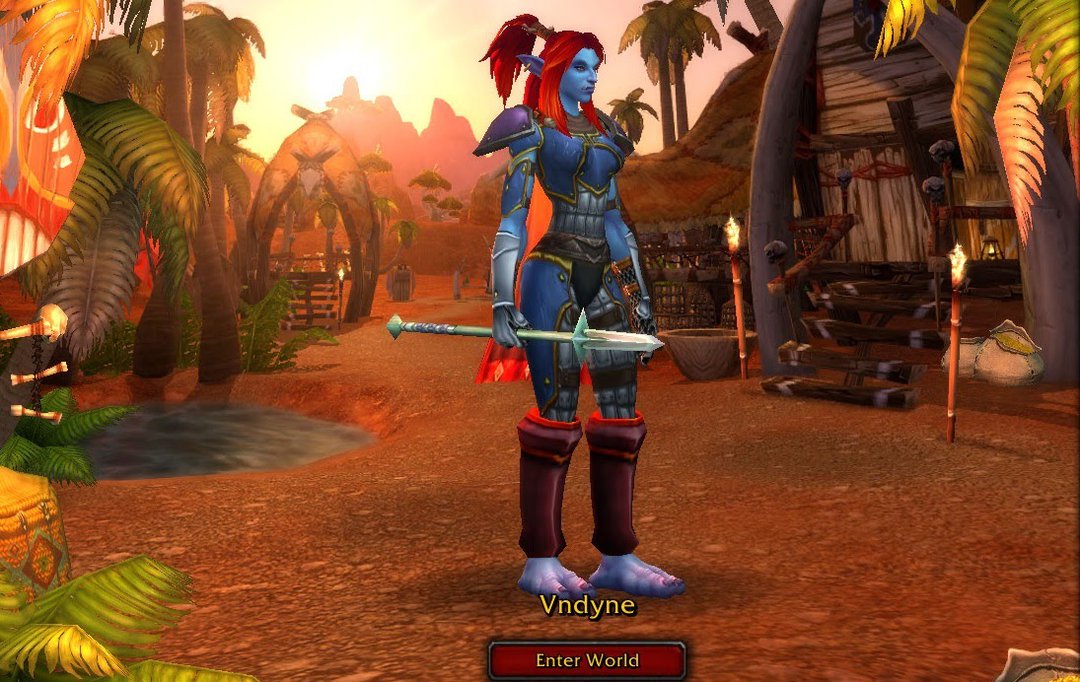 This is my warrior, circa level 40....I may have a bit of a thing for Undertale.

Stranger in a Strange Land

As a newcomer to WoW, naturally I keep hearing about how things used to be and how different they are now. Apparently the game has been significantly… well, some say “streamlined,” and others say “dumbed down.” At any rate, they’ve done away with some of the finer details of character building and combat. As with Diablo III, Blizzard has sacrificed customization in favor of user-friendliness. Sure, you get some options from your choice of race, and there are talent points that you can spend to tweak your character to your liking, but in the end, one Arms Warrior is going to play a lot like all the others. I know Blizzard is trying to make their games more accessible, but I feel like I missed out on the chance to really sink my teeth into making the character.

Speaking of missing out, I’m totally lost on the lore of the world. I know who the Alliance and the Horde are and what they want, I’m at least somewhat familiar with the Scourge and the Burning Legion, and I recognize a few of the major players, but that’s it. What I’m missing here became very clear when I was talking to Wyatt about the storyline that begins the Legion expansion. A certain character dies who has been a major part of the world for years, and Wyatt said he felt that death like a punch in the gut; he had been on quests with this character during the original release of the game, and had seen their whole story. All I knew was that someone had been killed by the invading demon army, just one casualty among many.

I feel like I would need to read a history book to understand what’s going on, and even then I wouldn’t feel it on the same level as the people who played through the story as it happened. 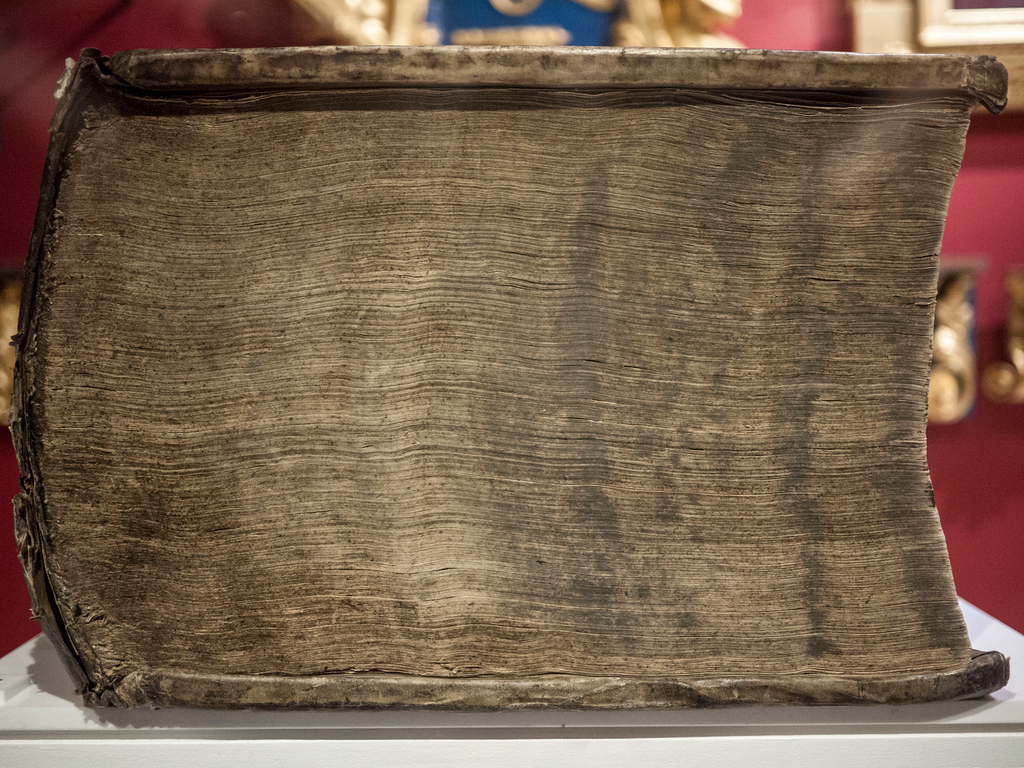 I have one more issue. It’s not a complaint, exactly, just something that strikes me as a bit strange. World of Warcraft has all kinds of ways to level up your character very quickly, without actually playing through the game. You’ve got random dungeon instances, level boosters you can buy in the cash shop to instantly raise one character to level 100, and in the weeks leading up to the release of their new expansion they’ve been having demonic invasion events that can net you at least a level each. Considering that there are no fewer than six of these events at once, and they reset every three hours, you can comfortably rush your character straight to the endgame just doing those. There's a metric ton of content and lore I'm behind on, but I feel like, in the Legion rush, I'm leaving all of that behind.

I understand that Blizzard wants people leveled up and ready to play Legion once it’s out, but it sometimes feels like the object of the game is to play less of it. WoW is in this weird place where they keep making it easier for new players to get involved, but they also want those players to burn through the game as quickly as possible and buy the newest expansion. I can't help but wonder what it was like during previous times: was there a sweet spot in World of Warcraft's history, which is what made it the behemoth of gaming that it is today? 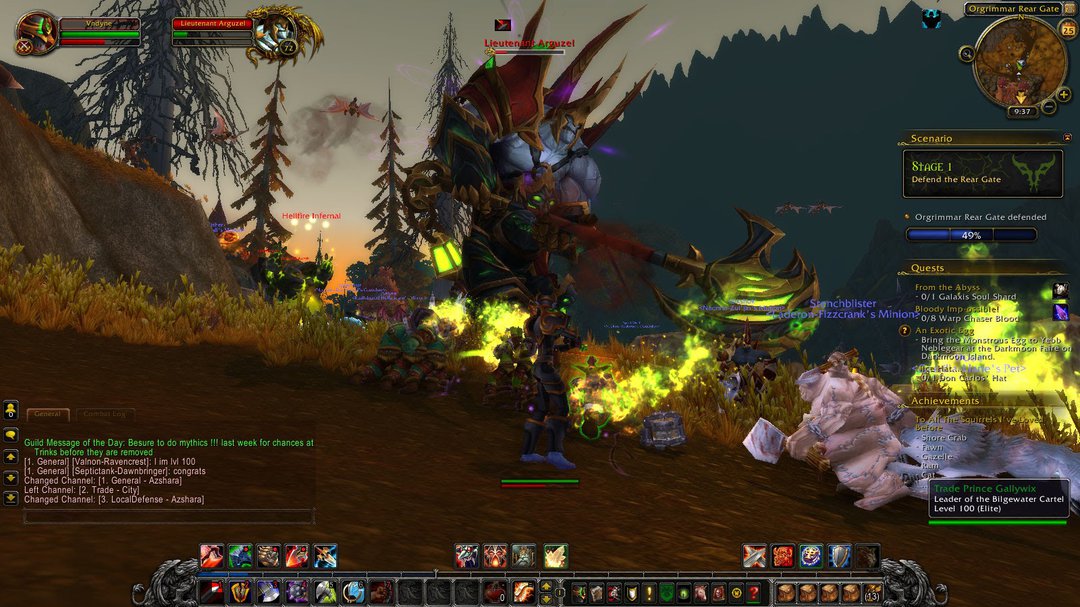 The invasions are insane rushes of monsters and players slugging it out, and the chaos is addictively fun.

Progress and People Keep You Hooked

Weirdness aside, I really am enjoying my time in Azeroth. World of Warcraft is famous for being addictive, to the point that it’s gotten the loving nickname “Warcrack.” It certainly lives up to its reputation. Between quests, events, and professions, there’s a lot to do. The random dungeons, while not exactly organic in the flow of the game, do keep things interesting with new places to explore and new enemies to fight. The recent invasion events, even though they are one of the things I just pointed to as a way to rush players through the game, really are a lot of fun. There are a lot of ways to feel like you’re progressing, which I believe is what keeps people coming back to MMOs.

The other thing that MMOs like WoW do is include a social aspect that other games can’t. Having friends in the game has helped a lot, not only because I can ask them where to go and what I’m supposed to do next (which I could also have found in any online strategy guide), but because it gives me someone to hang out and do quests with. Talking in game about exploring new zones with people that have played for years is actually a lot of fun.

Although it’s not my main, I think my favorite character is on the Feathermoon server. It's a role playing (RP) server, meaning that many players choose to play around in-character, walking the streets of Stormwind or Ogrimmar with their own ideas and hopes and dreams. When I log on as Braznuckel the gnomish monk, I’m not just pressing buttons to kill bad guys, I’m interacting with the world as Braznuckel. The RP servers aren’t for everyone, but I find it a lot more fun and a more immersive experience. 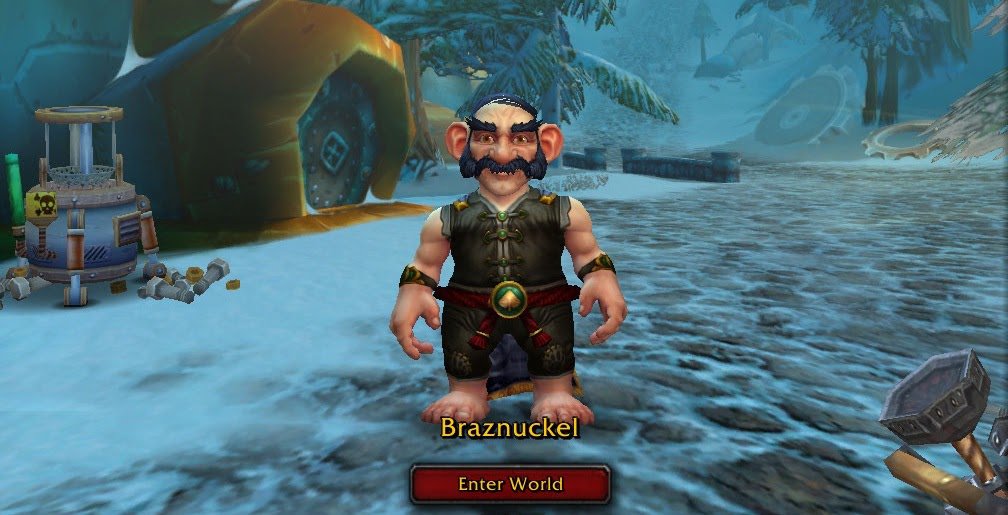 "My fists may be small. In fact, I'm pretty sure they are, compared to most races. Anyway, they're pretty average size for a gnome. Maybe a little bit on the bigger side, I mean, I DO punch a lot of things. But anyway, I was saying...I forgot what I was going to say."

So Far So Good, But Waiting For What's Next

I’m looking forward to what’s coming up for me. I’ve been told many times that WoW is really about the endgame content: the raids and the giant boss battles, where you go from wandering the landscape to very intense team fights which force co-operation on a level I haven't yet seen in game. So maybe it does make sense for Blizzard to rush players to the end, and not just because they want everyone to buy the newest expansion. I haven’t yet gone on any raids myself, so I couldn’t say.

Overall, I’ve enjoyed my experience, and I’m told that the best is still to come. There are definitely some things that I’ve missed out on by jumping on the WoW train so late, but I'm happy I still jumped on. Maybe after this next expansion, I'll end up as big a fan as the millions already out there.

By the way, can anyone spare 4k? I need to buy my fast flying skill.

Sprites and Dice has started streaming! Maybe I’ll stream my first raid, it’d probably be funny to watch. Follow us on Facebook to keep up with that as well as our new articles. For the Horde!