Positivity In Gaming Pt 2:
What Can We Do?

Bringing Happiness And Acceptance Into The Community 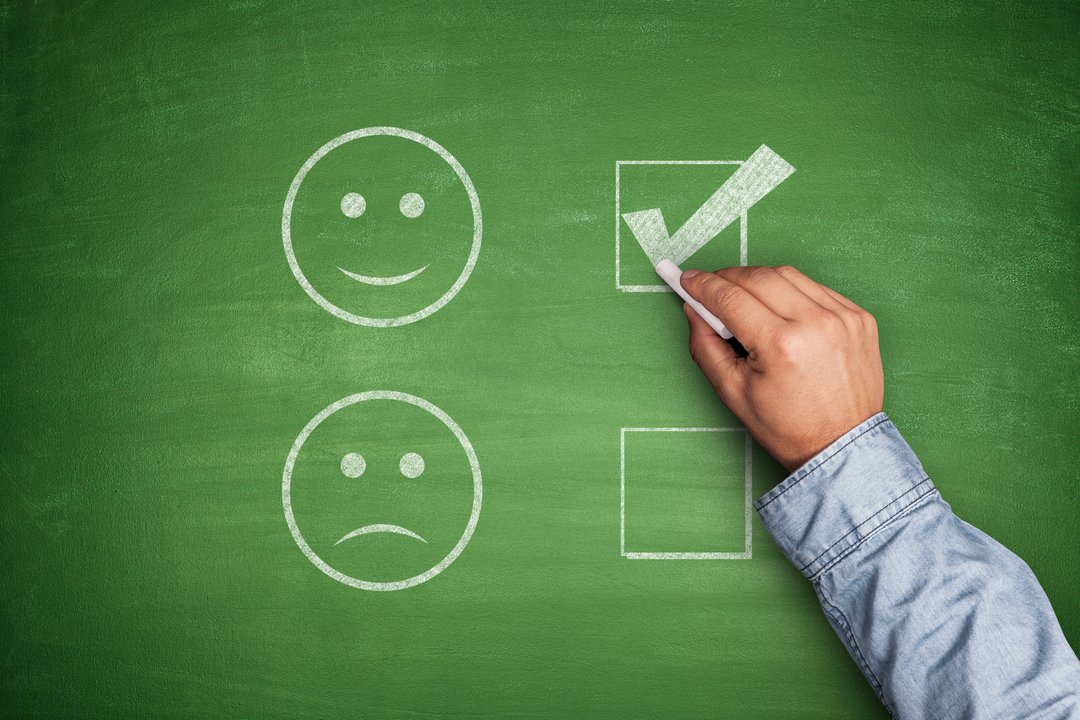 Welcome to Part Two of Positivity in Gaming. Sorry for Part One being such a downer - I want to be clear that I don’t believe all gamers are like this. Far from it, actually. Most gamers are perfectly pleasant and respectful people who just want to enjoy their hobby, and some are doing some truly great things for the community.

The panel, How We Find Positivity in Gaming, highlighted a few people from the latter group. These are people who, for one reason or another, decided to step up and make the gaming world a better place. 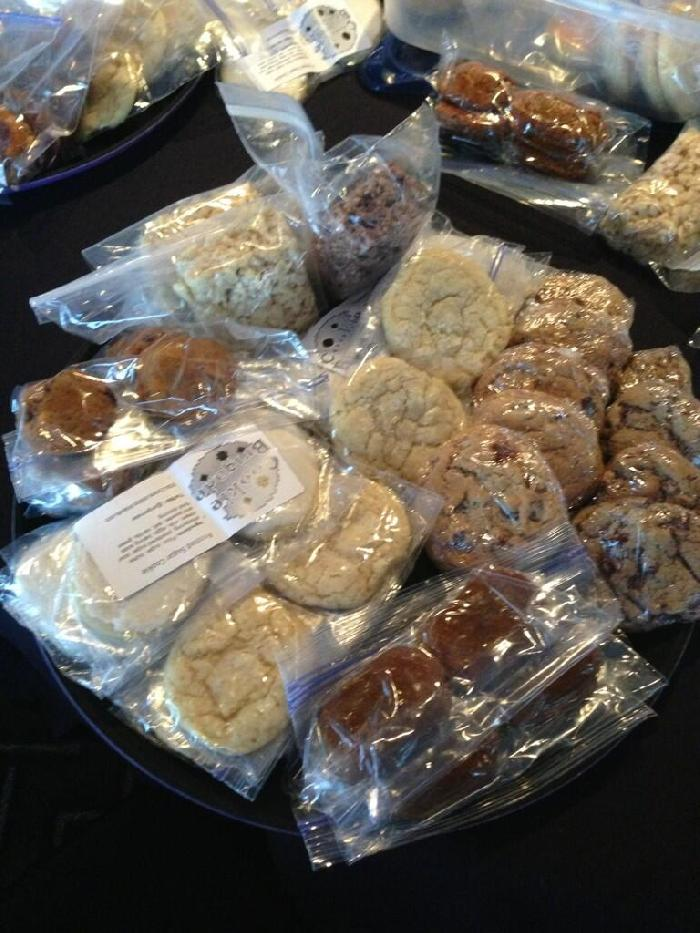 And a tastier one. This is a small sample of what the Cookie Brigade had to offer.

Punzie McGinty was there representing the Cookie Brigade, a group that came about in response to a very basic problem: lines at PAX are really, really long. In an effort to make these sometimes hours-long waits more bearable, the founding members of Cookie Brigade took to the expo floor with a simple mission to hand out free cookies and bring a bit of joy to the attendees. When some of the congoers insisted on giving a dollar or two in return, the charity was born. The cookies are free (and delicious), but all Brigade members will accept donations, with all proceeds going to the organization Child’s Play. According to the Cookie Brigade’s website, they’ve contributed nearly $350,000 since 2007.

Stephen Machuga came representing Stack-Up, a charity dedicated to helping military service members and veterans through video gaming. I had actually encountered Stack-Up earlier in the weekend, when they offered to give me a free game if I could do 30 pushups in a minute. I did, and got a code for a bunch of free stuff in a game called Cloud Pirates (which I am ashamed to say I haven’t played yet).

Aside from giving free stuff to con attendees, Stack-Up delivers care packages of video games and systems to military veterans and active service members to help them through their deployments and their transitions back into civilian life. If that sounds a bit frivolous given the seriousness of the situation, just consider that video games have been proven to reduce stress and even help to manage symptoms of PTSD. 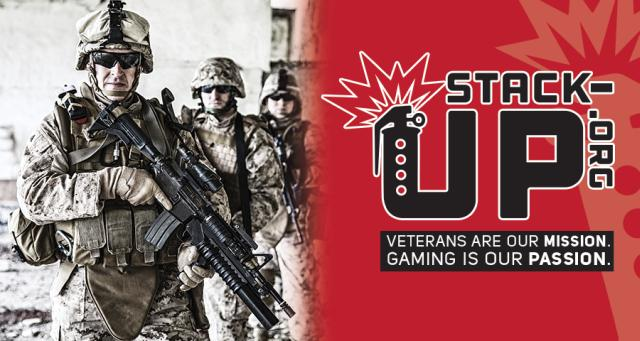 Caring takes all shapes and forms.

Craig Kaufman and Steven Spohn came to talk about their organization, AbleGamers Charity. As the name suggests, AbleGamers is devoted to helping disabled gamers pursue their hobby. Their website shares a number of stories of people they’ve helped, in large part through custom-designed controllers that allow people with physical limitations to play just as well as an able-bodied gamer.

While at PAX East, they shared one story about a young man named Zane who had severely limited movement: he had some movement in his fingers and toes and a bit in his neck, but he was not able to use traditional controllers. With a combination of light-touch buttons and a device called a Quadstick, which allows the gamer to control his character with his mouth, they were able to create a working rig so Zane could play Assassin’s Creed. 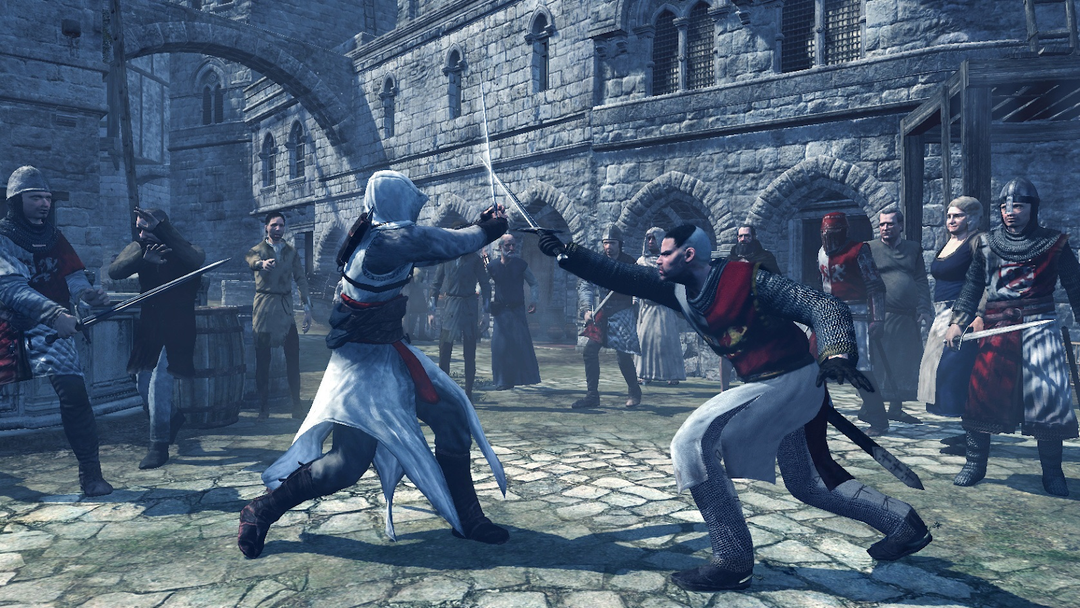 Not a turn-based strategy game or anything like that. He was playing Assassin’s Creed!

These are just three organizations out of many that are dedicated to using games and gaming to help people. For another example, Kotaku recently ran a piece about Wheelhouse Workshop, an organization that uses Dungeons & Dragons and other tabletop RPGs to help teenagers develop confidence and social skills.

The point is that there are a lot of people doing a lot of good in the gaming world, and that’s an important thing to highlight after the negativity inherent in my previous article. If you’d like to get involved, I highly recommend looking up these organizations or similar groups and seeing what you can do. Anything from a small donation to volunteer work helps.

How Can We Help? 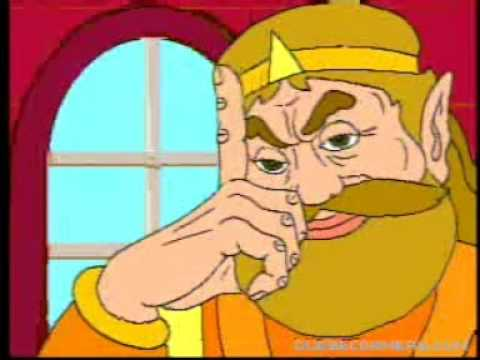 Does anyone still get this reference, or am I just old?

You don’t need to found a company or launch a $350,000 charity campaign in order to make a difference. The easiest way to address the problem is just to not add to it. Make sure that people feel welcomed in your gaming group, and be sure to focus on enjoying your hobby rather than looking for things to dislike about it. Remember, at the end of the day most gamers are just looking to have some fun. Within your personal friend groups this should not be much of a problem. In the wider world, and especially online, the landscape can be a bit different. Brace yourselves, we’re about to wade back into the toxic sewers of the internet.

There is some debate over whether people should even try to change others’ speech and behavior. People ask questions like, do we have the right to try to change others? How do we avoid becoming like the bullies we’re fighting against? At what point do we cross the line into thought-policing? These are personal questions that I think you’ll have to answer to your own satisfaction. 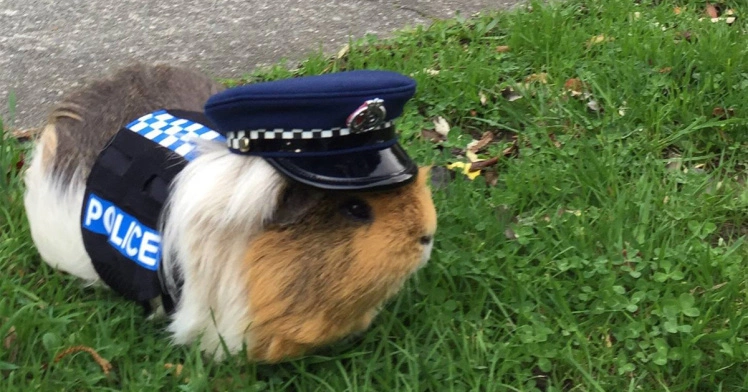 Things are getting heavy again, so enjoy this tangentially related picture.

Personally, I think we absolutely have the right to step in and let people know when they’re doing something that’s not acceptable. However, I’m also aware that as a white guy who writes for a moderately successful gaming blog I’m in a relatively powerful position compared to some people. I personally am willing and able to step in to protect more vulnerable gamers, but that doesn’t mean I think that everyone else should be expected to. First and foremost, please make sure you’re taking care of yourself. People can be a vicious and cruel bunch, especially online, and your first responsibility is always to yourself.

If you do see something wrong and decide to speak up, make sure that you’re attacking the behavior, not the person. If somebody says something that you think is racist, calling that person a racist will do nothing but make him angry and defensive. Rather, explain why what he said was wrong. Yelling and browbeating will only serve to further polarize people and make them dig in their heels even harder (see: the current state of American politics).

If I had one major takeaway from all of these panels, it was that one phrase: attack the behavior, not the person. At the end of the day, our goal should be to find common ground and bring people together, not chase away the ones we don’t agree with.

Of course, that’s a very idealistic view. There are people out there whose views can’t or won’t be changed. There are people who aren’t interested in hearing that what they’re saying is wrong, no matter how respectfully you tell them. There are people whose very concept of what’s right and wrong is so wildly different from yours that you won’t be able to bridge the gap. Incidentally, as I was writing this very article The Oatmeal published a beautiful comic exploring beliefs and why they can be so difficult to change.

Still, there’s nothing for it but to keep doing what we can. How much to do, how much to put yourself out there, is something that only you can decide. However, as long as we remember to stay inclusive, stay positive, and stay safe, every one of us can make the gaming world a bit better. It starts, and continues, with you and me.

These two articles have covered a lot of ground on a touchy subject. If you have something you’d like to add, or a different viewpoint you’d like to suggest, leave us a comment here or on our Facebook - but please keep it respectful. This is not an easy conversation, but it’s an important one. We really do hope to hear from you.