Mega Man 11:
An Experiment In Modernization

How A Classic Series Lives In Today's World 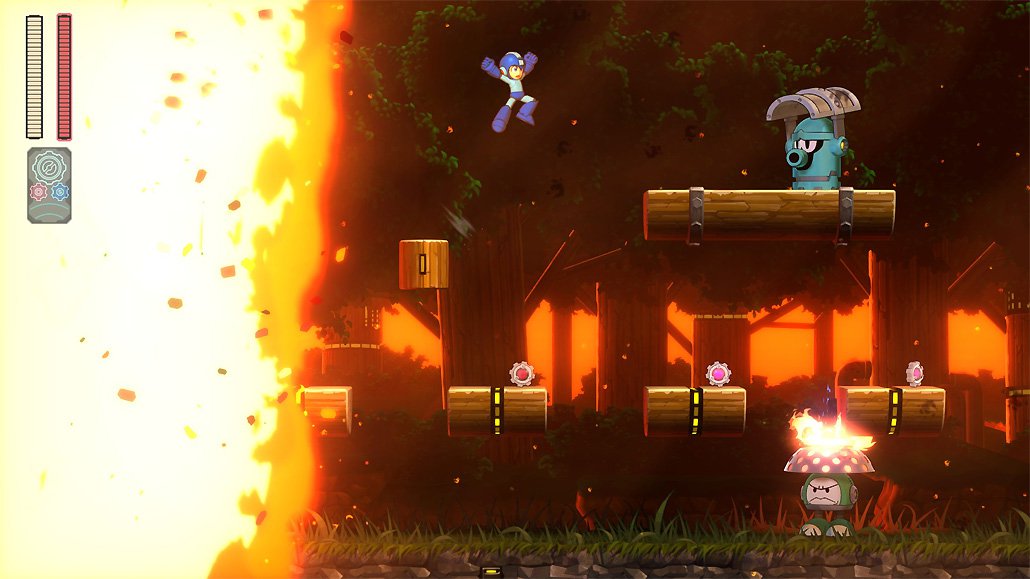 Mega Man 11 released on October 2nd to mostly positive reviews. With the same quick and brutal gameplay that’s always formed the core of the franchise, bolstered by updated graphics and the new Double Gear system, in many ways it was really a modernized Mega Man - with, unfortunately, a modernized price tag. Many people, myself included, simply felt that $29.99 was too steep a price to pay for a game whose story mode lasts a few hours, with no deep characters or thought-provoking messages to flesh it out. The production value was clearly higher than on previous titles, but how much do better graphics really add to a classic jump ‘n shoot game? Ever since the very first Mega Man, it’s been all about the action.

My first thought was that I wished Capcom had done away with the updated graphics and the voice acting to keep costs down, but then I thought better of it. Mega Man 9 and 10 were great throwbacks, but this series had a lot of room to grow. So the question now is: How do you truly bring Mega Man into the modern era of gaming? 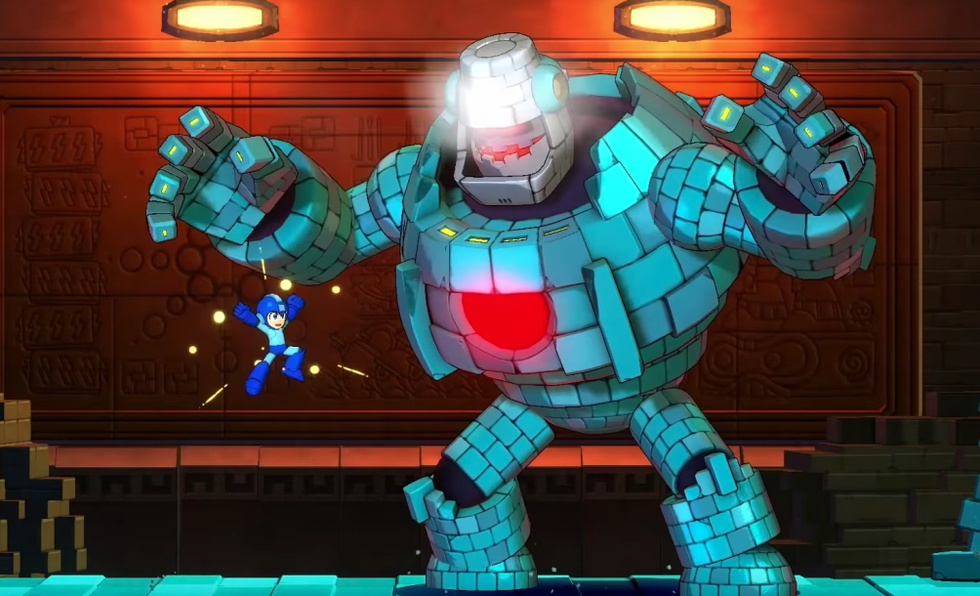 I want to qualify this: by no means do I think that Mega Man 11 is a bad game. It does the classic formula well, the Gear System is a great new twist, and I had a blast playing. I’m writing this article because I love Mega Man and I want to see it grow and thrive; my concern is that just slapping on some shinier graphics (and jacking up the price) is not a good way to modernize.

A Great Package With Some Room For More Content

Given that my knee-jerk reaction was to be disappointed in how quickly I beat the game, the most obvious answer is to make it longer by adding more levels. What would a Mega Man game with 12 or 15 robot masters look like? The obvious problem (from the player’s perspective) would be that it makes it harder to figure out the right weapons to use against each robot master. Could there be multiple effective weapons for each boss? There’s precedent for that. Many of Mega Man 3’s bosses had multiple weaknesses, some more deadly than others. It would also require Capcom to come up with even more ideas for bosses, which must be a challenge already after the countless Mega Man games and spinoffs. Adding more robot masters is an interesting thought experiment for sure, but I’m not convinced it’s the best answer.

Challenge mode made a comeback in Mega Man 11, which is a great way to add some more value to the game without having to pad out the main story. A good challenge mode can provide a wide array of new and interesting trials that change up the game in some fundamental way. 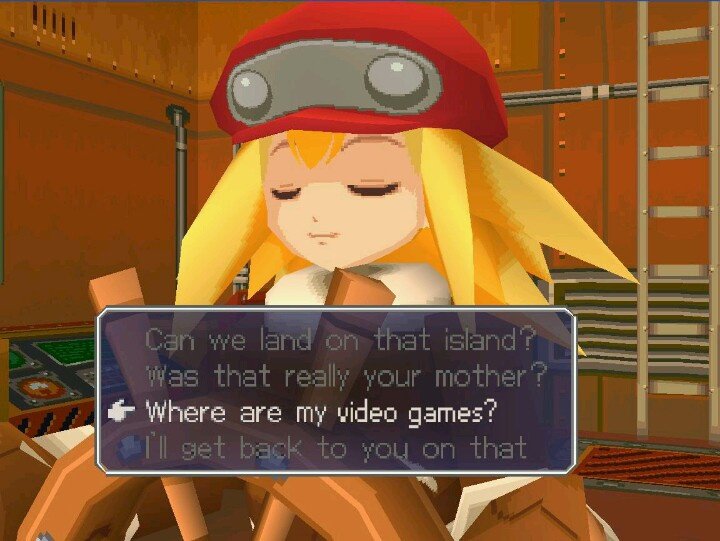 Mega Man Legends tried something new, for better or worse.

Unfortunately, I feel that Mega Man 11’s challenges didn’t really explore their full potential. Almost all of them are just playing through the same levels with some kind of condition, like seeing how few times you can fire your Mega Buster, or collecting eight medals along the way. They’re good exercises to hone your skills, but most of them don’t really bring anything new to the table. What if you had to clear a level using only a specific weapon? Or what if you had Speed Gear permanently active, but you die in a single hit? The challenge mode is a great idea to provide more content to players, and was actually done quite well in Mega Man Legacy Collection, but unfortunately this one doesn’t seem to add much to the game.

We could also approach this problem from the other side: Perhaps what Mega Man 11 needs isn’t more levels, but more replay value. Since the game is exactly the same every time, there’s not much to gain from replaying it unless you’re practicing for a speedrun. But if Capcom gave us, say, a second playable character, that would effectively double the game’s playtime. It wouldn’t be the first time Capcom had done that, either: Proto Man was playable in Mega Man 9 and 10, and Bass could be purchased as DLC in 10. They weren’t even all that different from Mega Man: Proto Man held up a shield when he jumped, and Bass could shoot at angles. That’s basically it, but those simple additions drove me to play through the full game three times. Mostly because Proto Man and Bass are cool. If I could spend twelve hours on Mega Man 11’s story mode instead of four, I’d feel a lot better about it. 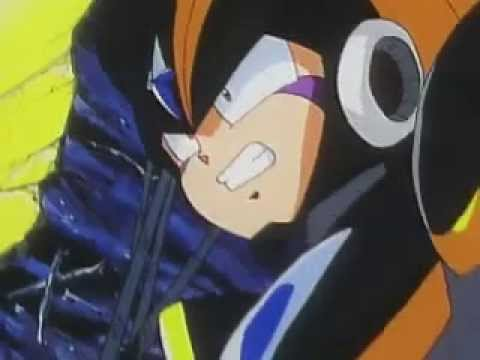 I mean, have you heard Bass’s theme song?

A great suggestion that I got while brainstorming this (thanks to Redditor u/aanzeijar) was to take a look at a jewel of modern-day retro games: Shovel Knight. It feels a bit strange to say that one of the cornerstones of classic gaming could draw inspiration from other games, particularly one that was directly inspired by classic games, but it’s definitely true. Why? What does Shovel Knight have that Mega Man 11 feels like it’s missing?

For starters, more playable characters. With three characters currently playable and a fourth on the way, each with their own story and redesigned levels, Shovel Knight’s current incarnation has the replay value that Mega Man sorely lacks. But maybe that’s not a fair comparison - after all, Shovel Knight has been out for years, and each extra character came in his own expansion. What made the base game stand out?

For one thing, there was simply a lot of content. It wasn’t just eight levels and then go for the endgame; you had smaller levels to clear on your way there, plus optional bonus levels. Mega Man has always done the lead-up to the end with Wily’s fortresses, but what if each robot master had a short level or two leading up to their actual stage? It could be a good substitute for some of the unusually long stages that Mega Man 11 has. 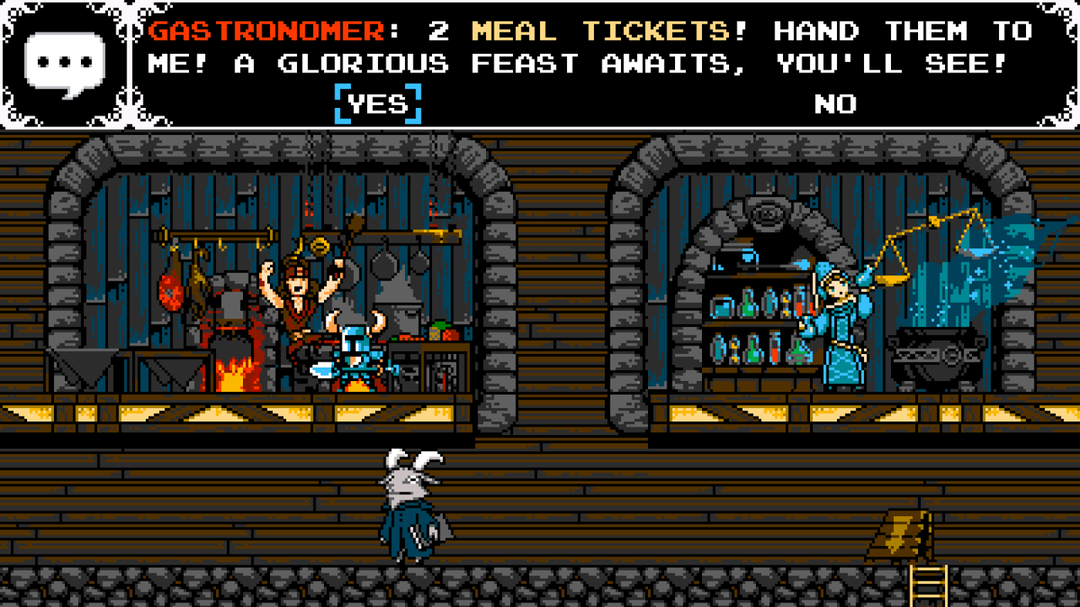 Shovel Knight also had towns with people to talk to and secrets to find. Capcom has played around with that already in the Mega Man Legends games, so why not bring it to the main series (especially since it doesn’t look like we’ll be getting another Legends title)? Maybe a few of the upgrade chips could be scattered around the town, instead of just showing up in Dr. Light’s lab? It would be a chance to do some worldbuilding, introduce or flesh out NPCs, and add a small exploration element to the game.

Capcom Has The Chips, They Just Need To Equip Them

I think what really bugs me about Mega Man 11 is that Capcom has all the elements to make a truly great modern Mega Man game. It wouldn’t take anything they haven’t done before: Additional playable characters, deeper storylines, maybe some extra levels or a bit of exploration, and of course the mirror-polished gameplay that they’ve always excelled at.

Instead, I’m worried that they’re sticking too closely to the same recipe, cranking out more or less the same product again and again. While I immediately jumped at the chance to buy Mega Man 11 - and I have no doubt that I’ll do the same when and if they announce Mega Man 12 - it also makes me wonder if that’s the reason why there were eight long years in between the last game and this one. 9 and 10 came out fairly close to each other; did people get bored of the formula that quickly? Did they need that downtime so people would be excited for a new game again?

Mega Man has a ton of room to grow. I’m really hoping that Capcom will let him.