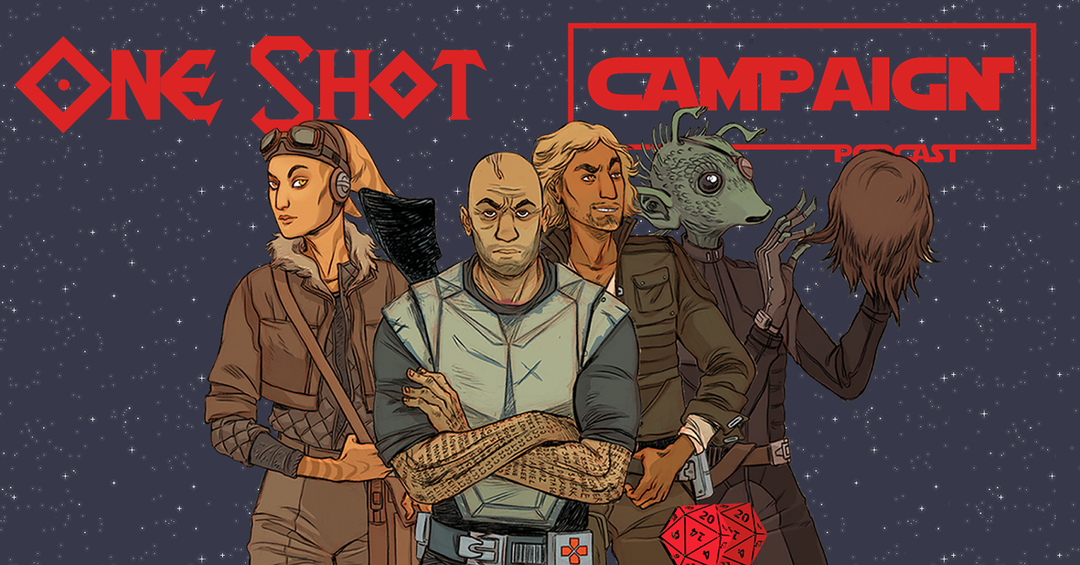 Kat Murphy, of the stellar Oneshot and Campaign Podcast over at the Peaches and Hotsauce network, sat down with me to discuss some of the finer points of storytelling and game mastering. I asked Kat what was her greatest strengths as a Game Master, and she explained her technique of playing the campaign like an emotional confiendence game. If a GM is able to make the players feel certain emotions out of character, then it will draw them into behaving more in-character and deepen the sense of immersion.

I've written about being a game master before, but Kat has some great insights here. If you want a tabletop RPG to feel like it's real and has some depth, you are going have to trick your friends a little.

One of the easiest ways to get into the heads of your friends fictional characters is by making an NPC that engages their emotions, instead of just handing out quests. Making a player like or dislike an NPC is easy, and the situations that you force the players into when they interact with any given NPC can color their impressions of the game itself. Narrative comes from conflict, and conflict can be generated from something as nonviolent as social disagreement. If you can gauge what your players and their characters care about, you can twist their emotional dials and press their proverbial buttons. Once you know how they respond, a clever GM can drive the party like a mule by judiciously applying the carrot and the stick.

In this case, the carrot can be something as simple as having grateful NPCs thank the players or offer them gifts in exchange for their help or efforts. I've personally seen a party appreciate a peasants girl's gift of a braided necklace more than a coffer of gold because of the emotional impact it had. On the other hand, the stick can come in the form of a powerful antagonist offering the players disrespect. You don't need to make every villain a baby-eating Hitler to get the point across. Subtle tricks like sneering and affecting an attitude of superiority can be enough to incense your players into hating an NPC, and their characters will follow suit. Genuine emotion will help build a genuine narrative.

Kat espouses a game design philosophy partially inspired by video game design: free and open game worlds let the players engage in the aspects of a setting that interest them. By playing to see what happens you are crafting a narrative that should bring excitement and great roleplay to the table. However it won't do to just build a sandbox for your players, but instead you need to make sure there are triggers to start adventures and plot arcs wherever they go in the world you are playing Make sure there are consequences by leaving one town in danger in order to work at another one. By writing plot points and conflicts that only "activate" when the players come within range of them, or fulfill specific conditions, it gives you as a GM more control over the content of the narrative without forcing the players to follow any specific plot if they aren't feeling it. Letting the players react to the concepts that they want to follow, then reacting in turn is central to creating the organic overarching plot. Plus you can read into the content your players are interested in to write further events that will engage them. 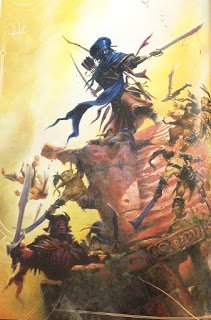 There are so many rules about fights in tabletop RPGs, but if you don't give them context and a reason to happen, they will often feel flat.

When I asked her for some advice for new and intermediate role-players, she had this to say: "Fully go for the moments that you want to happen, put elements out there that are interesting, and don’t hold them too close. Don’t be afraid of letting your secrets out there because there may be a better reveal later. Then you can spend your time doing even cooler things while that’s happening. Game with no regrets, and be a catalyst for danger."

I think that's really good advice. Many of my first time characters had deeply held secrets that I thought were super neat. However, all of my games ended before I could have some kind of emotional catharsis involving those dark and hidden things. Your character's narrative only exists at the intersection of yourself, the other players and the GM. Don't hide it.

Kat had a lot of other really great things to say, and some day I'm sure I'll return to those points. In the interest of not bloating this article to monolithic proportions, I'll wrap it up here. If you want to hear more from Kat, check her out @mailmandelorean on Twitter, or at the Oneshot Podcast. If you want to talk to me about Mastering Games, writing plots, or tabletop games, or call me names, hit me up @DKjolner. Please consider donating to our Patreon. The vampire that I sell blood to is mad at how much chocolate I eat, so I'm worried about keeping our server up and running if I lose that income stream.