I Owe the Vanguard TCG An Apology 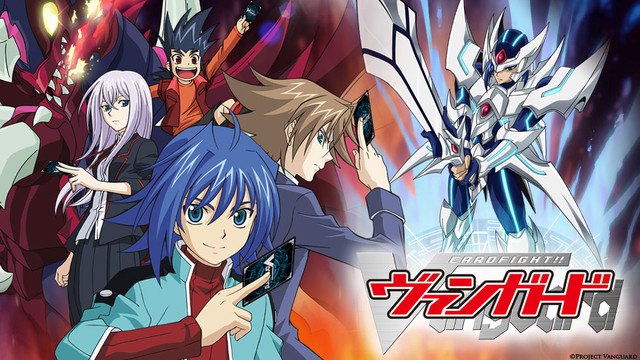 Today, I am going to break one of Sprites and Dice’s primary rules. I’m going to talk about a game that I don’t like.

Cardfight!! Vanguard is a TCG (that is, trading card game) somewhat along the lines of Yu-Gi-Oh. Players take control of monsters and face off in a battle, and the first player to deal enough damage to their opponent wins. It’s straightforward, fast-paced, exciting, and quick to play. These are all points in its favor. However, there’s a specific reason why I don’t like it, and that is what inspired this article: Vanguard relies very heavily on luck. You could be dominating the field, making all the right moves, and a couple of bad flips can still cost you the game. 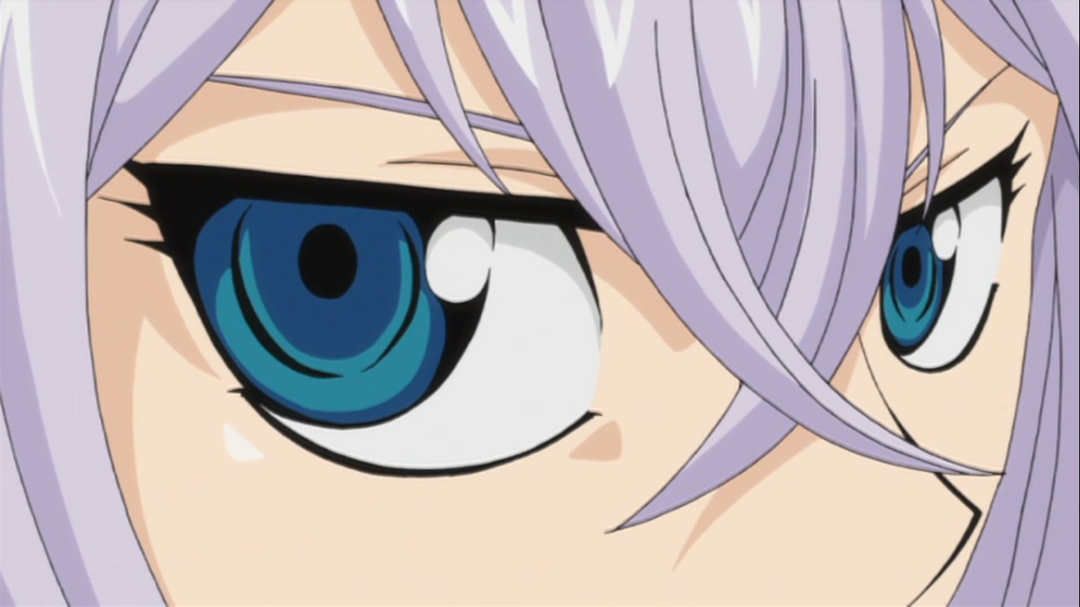 So why am I committing a Sprites and Dice cardinal sin by discussing this game? Because, in talking to my friends who introduced me to Vanguard, I found that the reason I don’t like it is the very reason why they do.

Let's be honest: all TCGs have elements of luck involved. Any Magic: the Gathering player knows the pain of not getting enough mana, or the frustration of your opponent drawing that one card that can save them. There's been a growing debate about Hearthstone, and how as a digital card game, they've been able to add more and more bizarre random effects. Vanguard however takes luck to a whole other level, because with every combat requires a flip for extra power and special effects (called triggers) on the attack and defense. This means every battle randomizes, not just in special situations. And yes, you can mitigate this to some extent by building a deck with a good balance of power values and triggers, but you’ll never be able to escape the possibility of losing to a lucky flip. 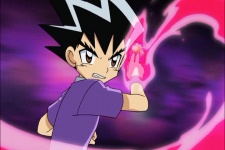 No matter how bad your cards are, setting your hand on fire is not recommended.

I resented that sort of randomization, but the group I played with found it exciting that the whole game could change in an instant. Whereas I quickly became frustrated that I could so easily lose a lead, my friends enjoyed knowing that, no matter how bad things looked, they weren’t out of the game until it was over. They enjoyed the chaos that I couldn't deal with.

If anything, this was an important reminder to me that sometimes you need to take a step back from yourself. We at Sprites and Dice pride ourselves on finding the things to enjoy in any game, yet here I was with my nose too high in the air to see my cards, confident that the high reliance on luck made Vanguard a poorly designed, objectively bad TCG. It never even occurred to me that someone else might see it as a good thing. 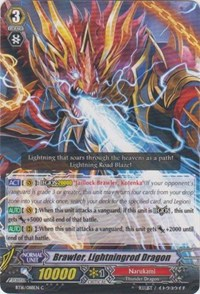 We all do agree that the card art is pretty awesome.

What’s the message here? That people have different tastes, and like different things? That’s about as banal a lesson as you can find, and yet we as gamers so often seem to forget it.

There’s a smug satisfaction that comes with not liking something, especially if it’s something popular. It's something called group polarization, and it's as if the fact that you don’t like it somehow makes you smarter or better than the people who do. I’m as guilty of it as anyone, as my recent experiences with Vanguard so pointedly showed me, but it is perhaps one of the biggest problems in the gaming community as a whole. Rather than simply saying, “I’m not a fan, but you go have fun,” all too often we try to tear down the other person’s opinion and prove that we’re somehow objectively right about this subjective experience. Why take things so seriously? In the end, why play games if not just for fun? 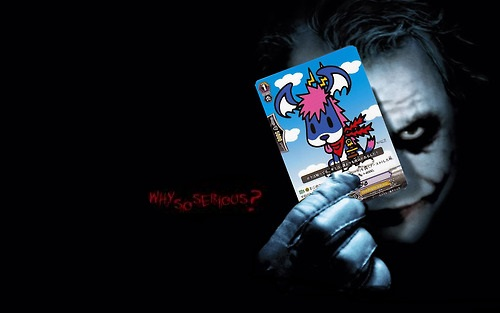 This is actually on the Cardfight!! Vanguard's Wiki... it felt appropriate.

I’m not saying, by any means, that you should love every game you play - things obviously don’t work that way. I don’t think that I will ever enjoy playing Vanguard. I know that Wyatt, for example, will never buy Magic: The Gathering cards again, not because he hates the game, but because he doesn't trust himself to buy too many random card packs. For some people, that's the main thrill. It’s important to understand the distinction between not liking a game and that game being bad. It is for that reason that I now offer an apology to Cardfight!! Vanguard:

Vanguard, we have our differences, but that does not give me the right to tear you down like I did. Games should be about having fun, and I know that you bring that fun to many, many people. Though we may never see eye-to-eye, you’re a fine game in your own way, and I am sorry for saying otherwise.

Want to yell at me about why I'm wrong about Cardfight!! Vanguard? Want to chat about why your favorite card game is just misunderstood? Leave us some comments, or even better, hop on over to our Facebook to tell us what's going on. Might as well follow our Twitter too, while you're at it; the more the merrier.