Growing Up Too Early:
Why Kids Should Play More Kids' Games (and So Should We) 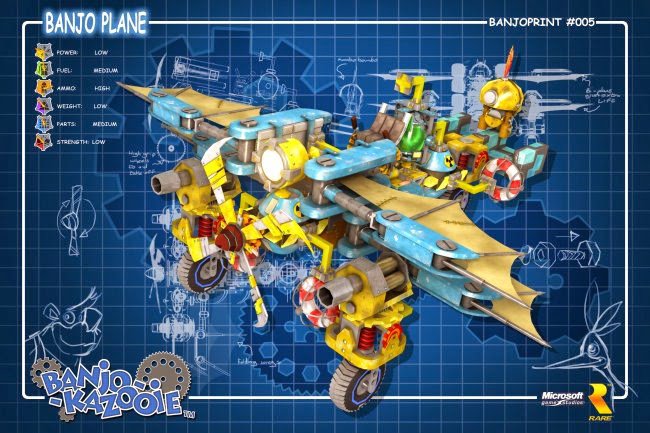 Remember those dreadful moments when our parents told us to put an M-rated video game back on the shelf and pick out something 'nicer'? The way your eyes rolled into the back of your head before you read the back of the violent shoot-em-up for the dozenth time and sadly placed it back on the shelf. Suddenly, your selection has been narrowed down to a series of potentially dreadful games that none of your friends will want to play when they come over. Damn, it was awful.

Ten years later, and suddenly you want to strangle every parent whose child is insulting your mother in the newest rendition of “Modern Shooter.” Outside of the fact that the multiplayer shooters which pre-pubescent kids have began hoarding to introduce them to horrible language, bad behavior, excessive violence, and a whole list of concepts they really don’t need to experience, could there be another reason for that 17+ on M-rated video games? How about the fact that these games offer little to stimulate a developing mind’s imagination?A decade ago, the world of video games was very different than it is today. The climate of contemporary gaming is an intimidating world to navigate, especially for parents deciding what is and is not appropriate for their child to play. We’ve reached a point in development where high quality games are no longer being developed by big expensive brands who previously were the ones who could afford to do so. Games are being released at a rate that makes it simply impossible to play and beat all of them. As a result, the culture of gaming has evolved into a hobby of collecting as much as it is one of playing. Think about your childhood for a moment; Growing up there were certainly large number of games, but only so many that you had to play. Among the list of games filled with young gamers, only a few stick out as deliberately targeting that audience. The point is, that target is placed for a number of specific reasons, and why are kids flocking to these “adult” games.

'Kids' games are designed to encourage a developing mind’s imagination. From their bright colors, interesting game worlds, and creative mechanics, they perfectly facilitate a child’s broadly inquisitive mind. The mechanics these games introduce help children acknowledge vital, legitimate concepts at an early age. For instance, the trial and error process involved in any given Mario Bros. game helps a young person acknowledge that they are directly responsible for the implications of their actions.

“I jumped too soon, and lost a life…”

Having to do levels over and over again helps gamers learn to be patient. Waiting ten seconds to respawn and get back into the action dilutes that effect. Puzzles inherently strengthen anyone’s ability to logically analyze a given situation, and think outside the box in order to overcome a problem. Games like Mario with hidden goodies encourage children to explore and look at the physical world as something more complicated than what you can interpret at face value.

A game that facilitates creativity is the ideal environment for a young gamer to play in. Games like Banjo and Kazooie: Nuts and Bolts personally rocked my early teens when it came out. Even at fourteen years old, the color palette, style, and opportunity to create something new and unique was a great change of pace from the hours poured into Halo. 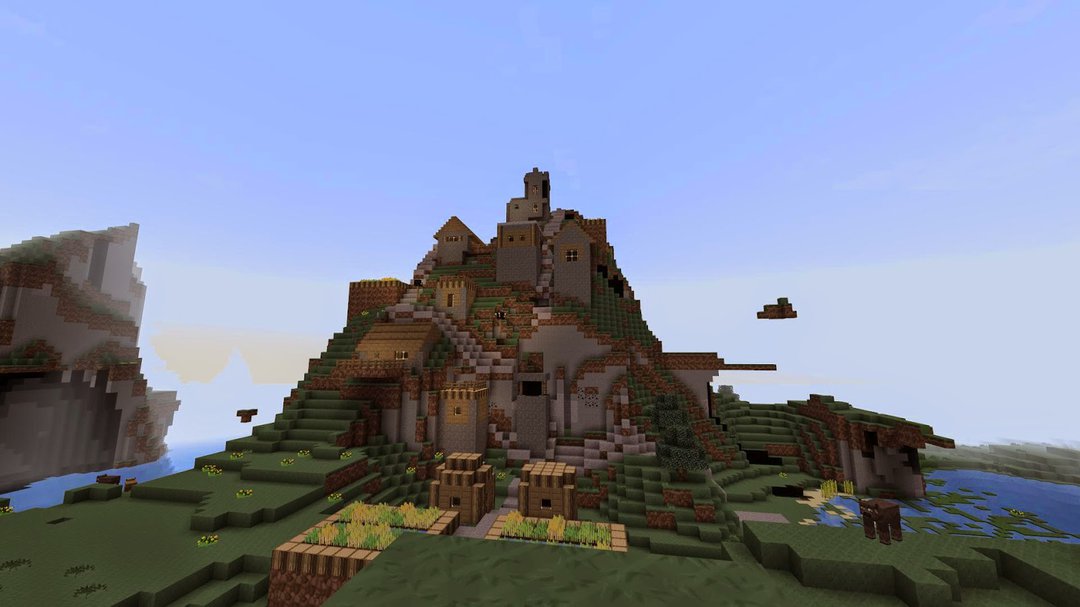 That’s exactly why I get so excited when my three young sisters (5, 9, and 12 years old) enthusiastically hyperventilate over their creations and accomplishments in Minecraft or Terraria everytime I stop by for a visit. Minecraft is perfect for that. It’s exciting, immersive, and entirely what you make of it. The concept is so simple that a child’s imagination is rarely limited when constructing large, complex structures. Say what you want about merchandising and commercialization of the game; if it keeps kids interested, it’s a good thing.

Kids should not be dumping hours into violent video games designed for adults: there is nothing wrong with a few hours here and there, but binging those games at a young age erodes a child’s imagination at the most vital portion of its existence. As mature gamers we need to facilitate the development of colorful, exciting games which appeal to children. We need to encourage kids to seek those out as outlets for entertainment, not belittle them with statements like:

“Wait until you get into hardcore gaming.”

“Only a few years until you get into real gaming.”

The result will be an increased interest in different types of games, as well as a population of children with stronger minds and more powerful imaginations.

Certainly a force to be reckoned with. 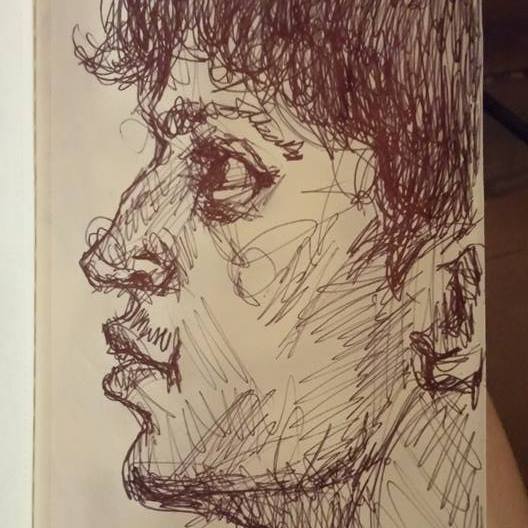 Brandon is a Political Science and Theatre major at SUNY New Paltz. If he’s not playing a fast paced arcade shooter, he enjoys survival horror games and RPGs, but dabbles in nearly everything. Recently he’s dedicated hours to table-top games such as heroclix and Zombicide. His crippling caffeine addiction ensures he will never be awake before 9AM. When he isn’t gaming, he is a hardcore photojournalist who takes pictures of the local community and college events. You can find more of his work on his Flickr page.

Brandon is a Political Science and Theatre major at SUNY New Paltz. If he’s not playing a fast paced arcade shooter, he enjoys survival horror games and RPGs, but dabbles in nearly everything. Recently he’s dedicated hours to table-top games such as heroclix and Zombicide. His crippling caffeine addiction ensures he will never be awake before 9AM. When he isn’t gaming, he is a hardcore photojournalist who takes pictures of the local community and college events. You can find more of his work on his Flickr page.