A Possible Guide To The Last Horadrim 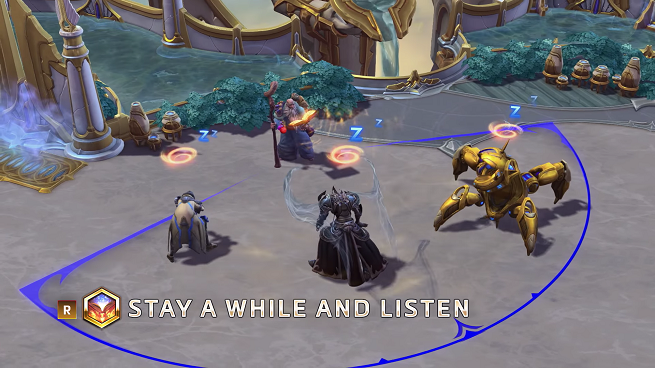 At the recent PAX East 2018, Blizzard announced the newest hero to grace the nexus: Deckard Cain! We were long overdue for a new Diablo character so I’m sure many of you are excited. Rather than discuss all of his talents and abilities, I’d really like to focus on one of his more unique abilities and what role I think he will ultimately play in the meta. Before I begin, here’s a brief overview of what we know so far about Deckard 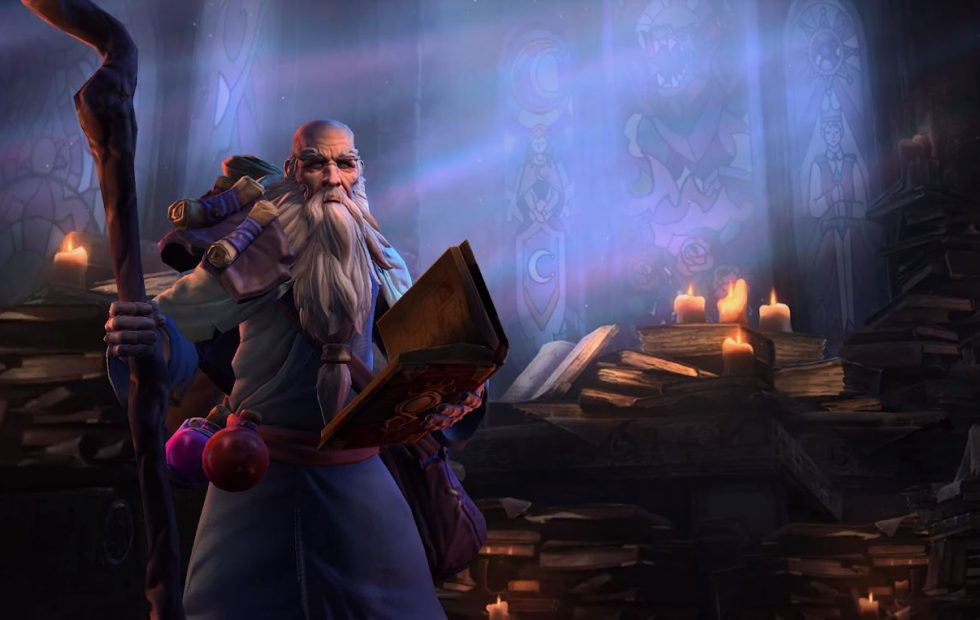 Will he be popular?

So he’s a melee support with a lot of crowd control (CC), but what makes him special and what kind of benefits does he bring to the team? Well, the unique nature of Deckard’s Q ability allows him to set up healing in advance, which will be useful when it comes to taking mercenary camps early on. With this ability you can turn unlikely heroes into capable solo camp takers without giving up much lane presence. It is worth noting that while the healing provided by the Q ability can be talented up to provide a greater heal, it is a far cry from some of the other supports’ burst healing. This is, in my opinion, the most interesting aspect of Deckard Cain. To clarify, I’m not skipping over his other abilities because they are bad. Far from it. It’s just that this is the first type of heal we’ve seen like this and it is worth paying special attention to.

Considering how his healing works, let’s take a look at his potential role in the metagame. Personally, I think that he will fit in to the double tank meta very well for two main reasons. First of all, his low health and lack of escape makes him a desirable target for the enemy team to focus. This is significantly harder to do if he’s on a team with two tanks that can peel for him. Secondly, his trait, Fortitude of the Faithful, gives him bonus armor and faster ability recharge times by being close to allies. This is a character that *needs* to be close to the action in order to unlock his full healing potential. What better character for a squishy healer to be by then a tank?

Some other heroes that might benefit from Deckard Cain are ones that need help setting up combos. His (flavorful) heroic, Stay Awhile and Listen, which puts enemies to sleep, synergizes with area of effects that have a delayed cast time (think Jaina’s Ring of Frost, Diablo’s Apocalypse, Kelthuzad’s Frost Nova/Shadow Fissure, ect…) The downside of this move is that you have to channel it, leaving you vulnerable. Luckily you’re probably playing him on a team with two tanks so there’s more than enough protection against anyone you don’t manage to trap in it. ;) 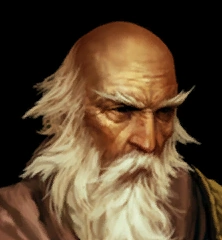 On the other hand, I don’t think his style of healing will benefit teams looking to dive in on their opponents - this is not only because his heal doesn’t truly target but also because this would likely leave him alone in the backline without any trait value. Stick to Uther, Rehgar or Lucio for dive teams.

Considering his abilities, and some information we don’t know yet (his health pool), I am concerned that some more popular characters might be difficult for Deckard to manage. Tracer and Genji, for example, can easily avoid all of his CC, while pressuring him from outside of his melee attack range, while Varian and Sonya can push through to the backlines and force him out of a fight. His CC and trait might be enough to manage this, but it is certainly something to consider when picking him for a team.

Will Deckard Cain’s arrival bring back the double support meta? It seems unlikely. Although it seems like he might benefit from having a healer with more substantial heals on the team, the costs of losing a 2nd tank or a relevant damage source are likely too high.

Deckard looks like a cool, skill based support, who will benefit from the right team composition, and tanks who can peel for him. Whether or not he sees competitive play is going to depend entirely on whether or not he can heal enough because he is certainly not lacking in CC. It’s neat that he can leave potions to help other players take camps, and that his healing works on a unique axis. However, if he can’t heal at the rate of someone like Lucio or Stukov, who both also provide a substantial amount of utility to a team, it might be difficult for him to find a spot in the current meta. I suspect that his overall low amount of healing will be damning to him in the ranked queues and, ultimately, I predict Deckard Cain might take some time to find his spot when it comes to laddering.

Either way, it will be fun to see him show up in games - and what teams choose to do with him in the weeks to come. 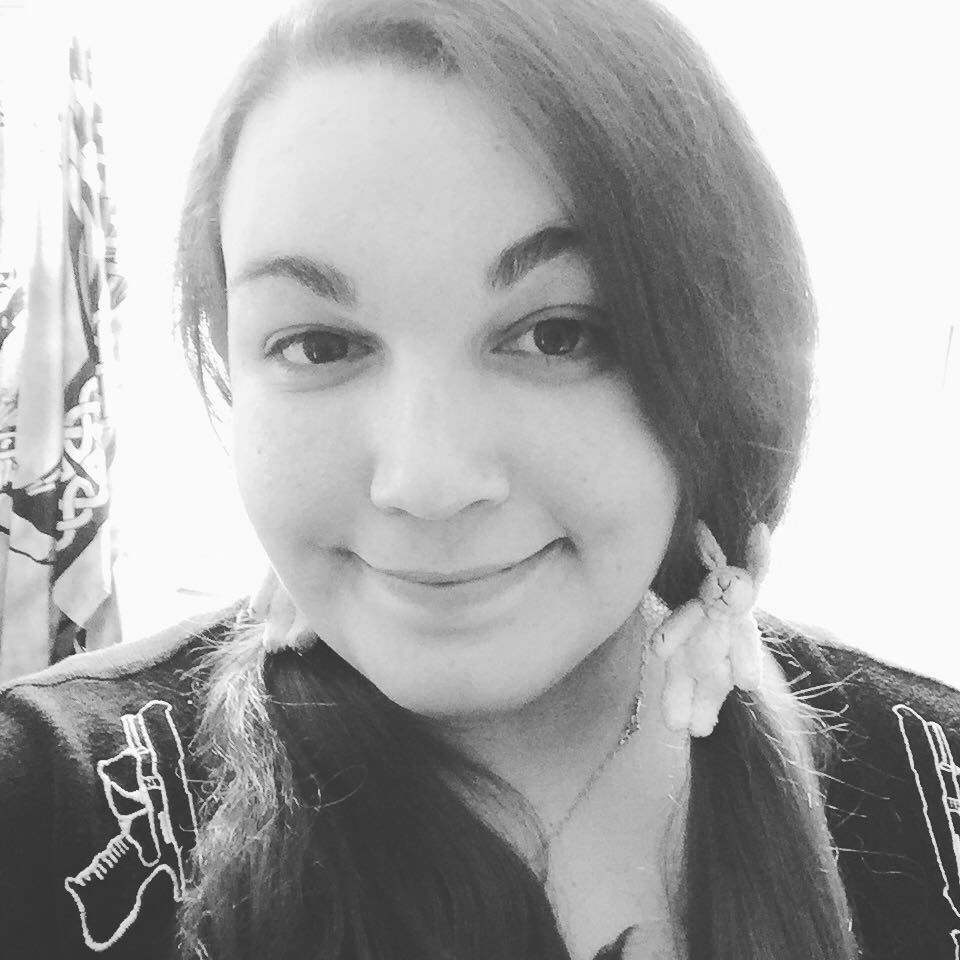 Hey, I'm Janene! I spend most of my free time playing Magic: the Gathering, Heroes of the Storm, and Pathfinder. If i’m not gaming, I can be found traveling for both leisure and competition, although I have begun embracing the casual side of gaming lately.

Hey, I'm Janene! I spend most of my free time playing Magic: the Gathering, Heroes of the Storm, and Pathfinder. If i’m not gaming, I can be found traveling for both leisure and competition, although I have begun embracing the casual side of gaming lately.