Sonic The Hedgehog, The Trailer Backlash, And The Curse Of Nostalgia

The Latest Addition To A Rough HIstory 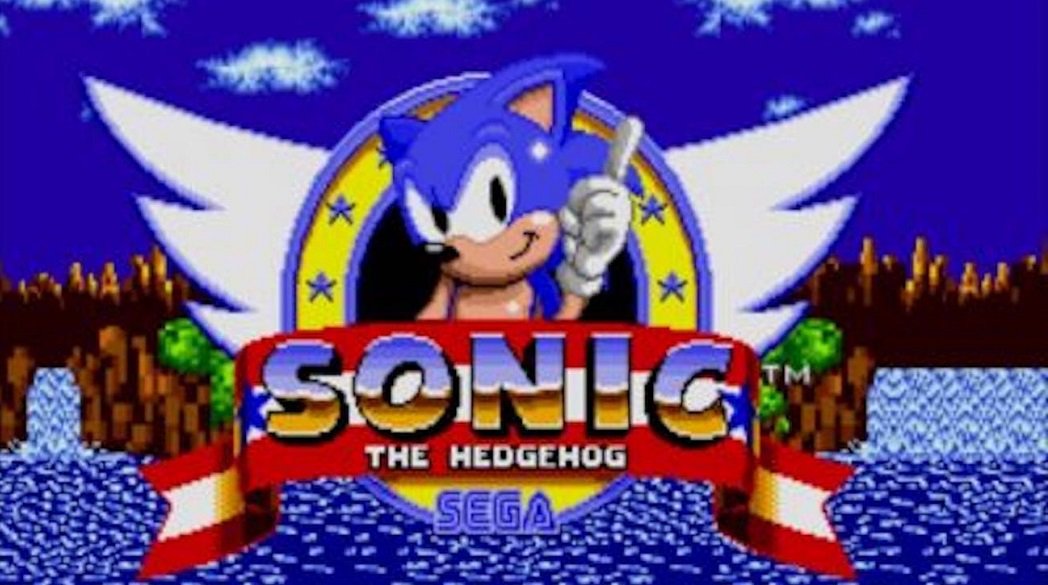 It feels like a lifetime ago already tha the internet erupted into a cacophony of jeers following the release of the Sonic The Hedgehog film trailer. Initially, it seemed like standard reactions: “you’re wrecking my childhood,” “his design is ugly,” etc.

Just as I was ready to move on in my mind, I came across this meme: 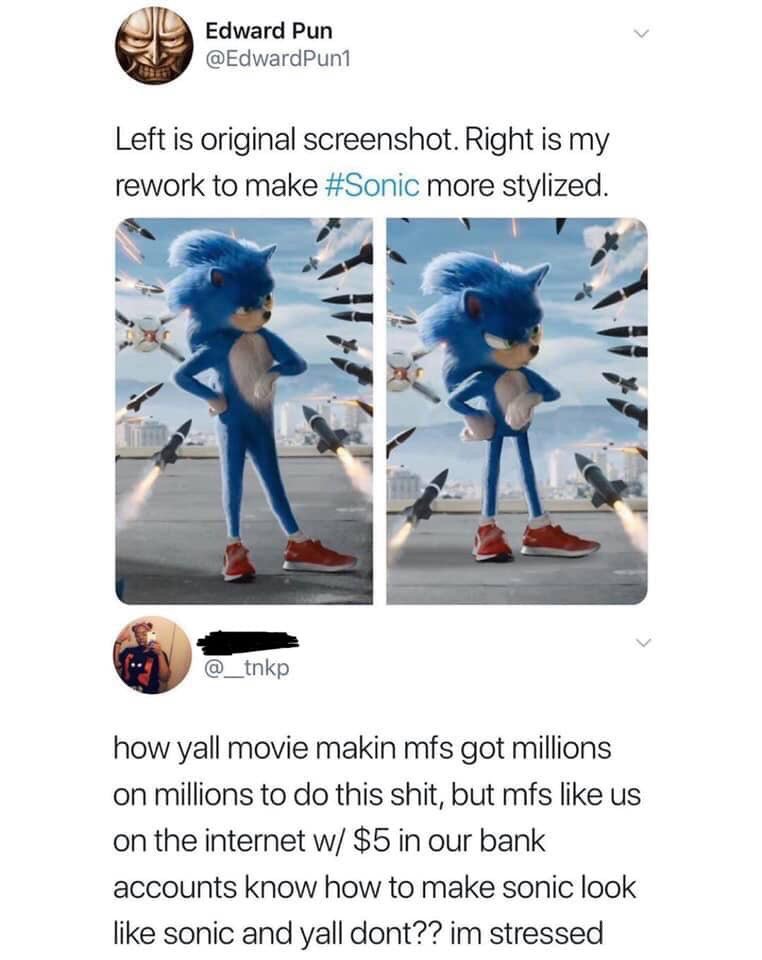 Video game movies have always had a bad rap (with good reason), but the Sonic trailer also reflects the ugly legacy of Sonic The Hedgehog as a whole.

There is another factor at play here. Let’s compare Sonic with his initial rival, Mario. Mario is timeless. Other than graphical evolution, the character in and of itself has remained consistent through the years, especially considering that Mario doesn’t exactly have a distinct character. He’s heroic, upbeat, and fearless, but beyond that, he’s rather simple and can be easily revived through the times.

The 90s were notorious for its loud, bright, and “extreme” youth marketing. Everything was neon and fast, and extolled anti-authority in the most juvenile of terms. “Cool” culture ruled from the slang of the Teenage Mutant Ninja Turtles to toy commercials (Crossfire, anyone?) to the “Kids Rule” revolution of Nickelodeon. Sonic was the video game poster child of that time.

True to creed, Nintendo was always the “family” entertainment system, offering bright fluffy Kirbys and Mushroom Kingdoms in spades. The Sega Genesis, with its all black design in contrast to Nintendo’s unthreatening gray, and those stingray controllers, aimed squarely at that market that wanted to rebel against their parents -- a market that was overtaking the marketing landscape. Seriously, have you seen Sega Genesis commercials from the 90s, with their “Nintendon’t” slogan and their nightmare inducing imagery? Sometimes, I’m shocked my parents even bought me one. 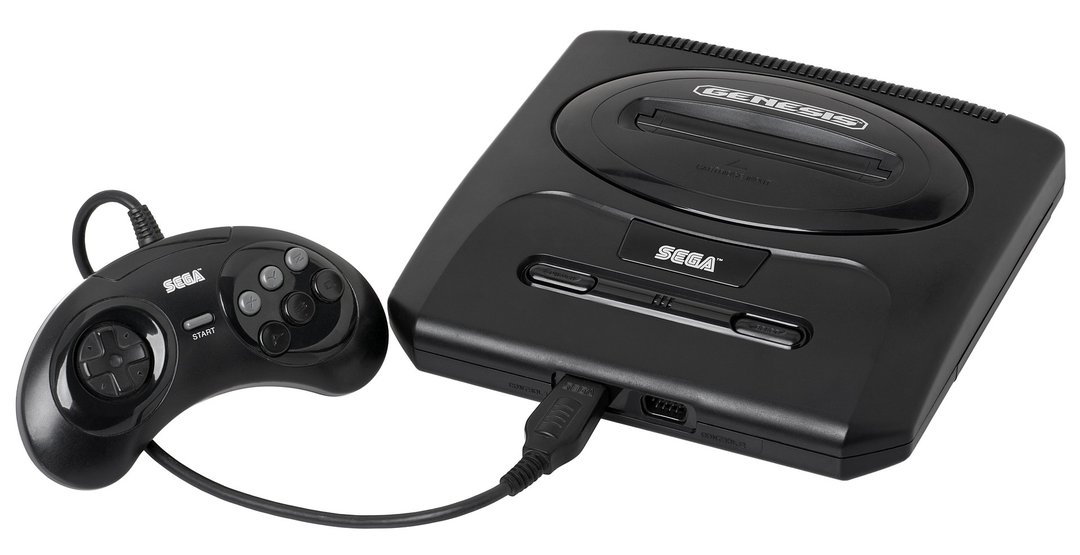 I mean come on - look at how sleek and futuristic this thing looks! LOOK AT IT.

Sonic The Hedgehog fully embodied that marketing technique, offering a hipper, more badass mascot to Nintendo’s “safe” Mario. The spiky profile, those bright red sneakers, the arched eyebrows, and that gesture where he waves his finger -- Sonic OOZED 90s attitude. For crying out loud, he even got annoyed at the player for not using the controller after a few seconds. This is Sega, b*tch!!! Let’s GOOOOOO!!!

In Sonic’s initial designs, there were even plans to give him a rock band and a girlfriend named Madonna, but luckily those ideas were dropped before the Blue Blur got too dated.

This formula worked. The blend of fun, fast gameplay, bright colors, and Sonic’s swag skyrocketed the character to one of the most recognizable faces in gaming.

Obviously, as history shows, Sonic’s grandeur in the grand scheme of the gaming narrative was as fast as his feet. As video games evolved into the 3D landscape, Sonic couldn’t keep up. Attempts at revitalizing the gameplay were clunky and awkward. I, personally, remember this first hit me hard with the release of Sonic 3D Blast in 1996, with its ambitious but limiting isometric view. Gone was the thrill of using the momentum of a loop-de-loop to blast me into the sky through a batch of rings. This was replaced by stiff controls and the heart-pounding action of...collecting birds.

Beyond the gameplay, Sonic didn’t age well in the public canon. As “Cowabunga” marketing died down, Sonic’s “hip” aesthetic wasn’t quite as novel as it used to be. Additionally, like most early video games, one of the key appeals of the Sonic franchise was its simplicity. Evil doctor traps cute animals in robots. Sonic runs super fast through various worlds with hype music and frees said animals from robots. End scene. Sadly, as games grew more complex in terms of storyline, this franchise famously got more and more ludicrous. 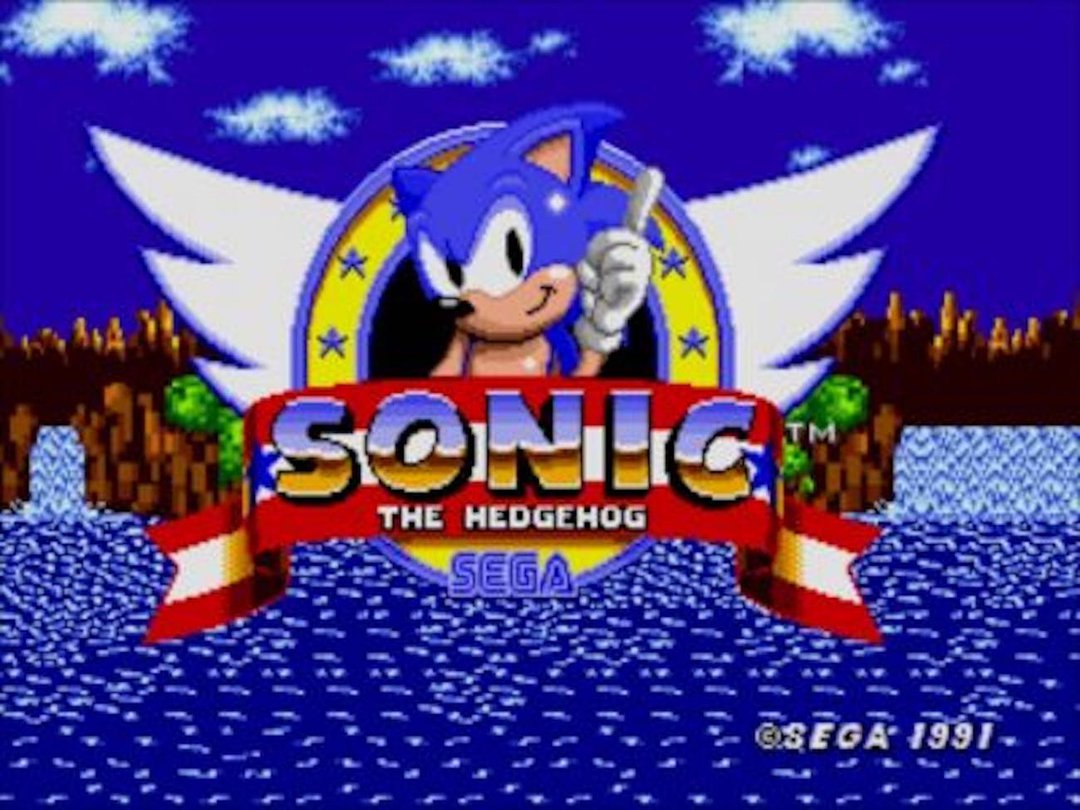 I remember seeing this screen after coming home from school, and I remember how happy it made me...

Nintendo’s roster of Mario titles, as well as Zelda, Metroid and others found ways to expand their storylines with the changing gaming conventions. Bless you, Sonic, you tried. From overcrowding new titles with two many characters (who in the hell gives a crap about that sexy bat?), to giving Sonic a knock-off Final Fantasy princess love interest, Sonic lost its steam. Looking back, much of this may stem from one simple thing...the roots were gone.

Which brings us to this trailer....

There’s no need to talk about Sonic’s character design, as the internet already picked it clean, to the point that it’s been announced that he’s being redesigned. However, let’s address a common complaint: Sonic set against the background of live action. The vivid color and bombast of the series just doesn’t lend itself to a real world setting. Oddly, the moment where James Marsden (playing a cop in this film) and Sonic scream at each other encapsulates the brain reaction upon viewing this (as well as draw very striking comparisons to the Easter bunny flick Hop, also starring James Marsden). What the hell are you doing here, Sonic? Just because this worked well for Detective Pikachu doesn’t mean it will work here.

Now, of course, we haven’t seen the Sonic The Hedgehog film yet, and maybe this will all iron out. After all, it appears that Sonic is here to save “our planet” in the film, so maybe he’s an alien? Maybe this will all make sense? Still, just based on the trailer alone, Sonic The Hedgehog seems better suited toward a completely animated adaptation, which could fully encapsulate the lively and creative expanses of the Green Hill Zone and the Casino Night Zone. 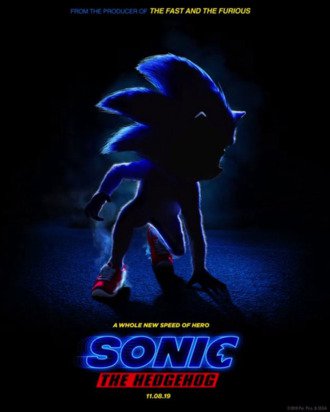 The warning signs were already going off just from the movie poster. Also - a NEW type of hero? Isn't this supposed to be a 1990s throwback?

Then, there’s Jim Carrey as Sonic’s famed nemesis Dr. Robotnik...or Eggman? Wait, did they not specify? Holy crap, they didn’t specify! Did I miss something?

Anyway, Jim Carrey is not a bad choice, but I’m not seeing Dr. Ro-Eggman here. I’m seeing Jim Carrey in a halloween costume. It’s your standard Ace Ventura / Fire Marshall Bill / Riddler performance. Again, 90s Jim Carrey. However, of course, that’s more of a welcome return to form than anything else in the trailer, and really the only part that drew some excitement from fans. Classic Jim Carrey antics could be fun. We’ll see when the film comes out. 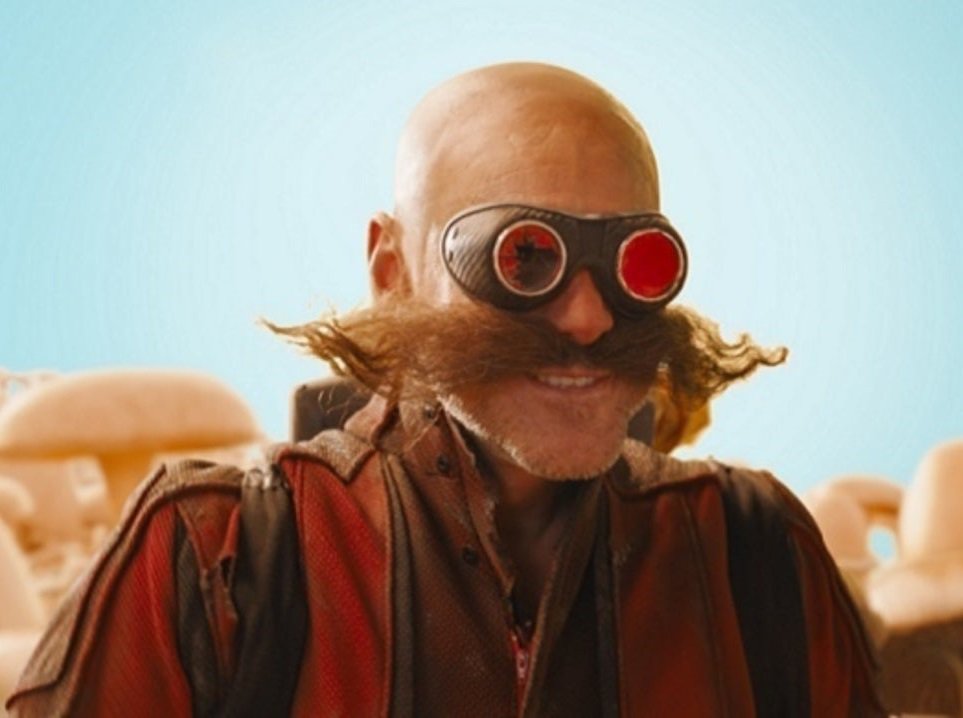 To be fair, not many could pull off that sort of facial hair.

Finally, there’s the odd choice of “Gangsta’s Paradise,” which has been ripped to shreds by the internet, and with good reason.

Let’s go back 20 years, to the original release of Coolio’s “Gangsta’s Paradise,” the powerful single from the film soundtrack of 1995’s Dangerous Minds - a film about struggling high school kids in the inner city. Coolio literally called out Weird Al Yankovic for his parody “Amish Paradise.”

This sort of feels akin to that shame, to the point that even Weird Al himself commented on this catastrophe. A song about living on the streets and surviving in the harsh world of gang violence and ghetto destitution doesn’t exactly lend itself to a movie about a bright blue hedgehog. They have the nerve of having Sonic extol “Gotta Go Fast” over the song. Seriously? It’s reeks of misplaced 90s stank. It’s damn near cultural appropriation that belittles the original song, but because it was “big in the 90s,” it’s perfect for Sonic, right? Again -- a big fat warning sign that Sonic is still stuck in the past.

Sonic The Hedgehog 2019: Another movie, and by proxy, movie trailer, that attempts to hone on our love of nostalgia, but conversely tries too hard and robs the entity of its original essence. Unfortunately, it’s another spoke in Sonic’s wheel of bad adaptations. At least the internet backlash has allowed the film creators to go back to the drawing board to redo the character design to be a bit more faithful to the original. Still, the problems with the movie aren't just with Sonic's look; it goes deeper, where Sonic's handlers want to keep reliving 1991 instead of finding a way to change with the times. So many of us 1990s kids are waiting for them to create something that fans will love and will let this furry blue speedster back into our hearts

Will that ever happen? Only time will tell.

Binding of Isaac: Repentance Revealed As The Final Expansion

Binding of Isaac: Repentance Revealed As The Final Expansion

Return of the Archmage