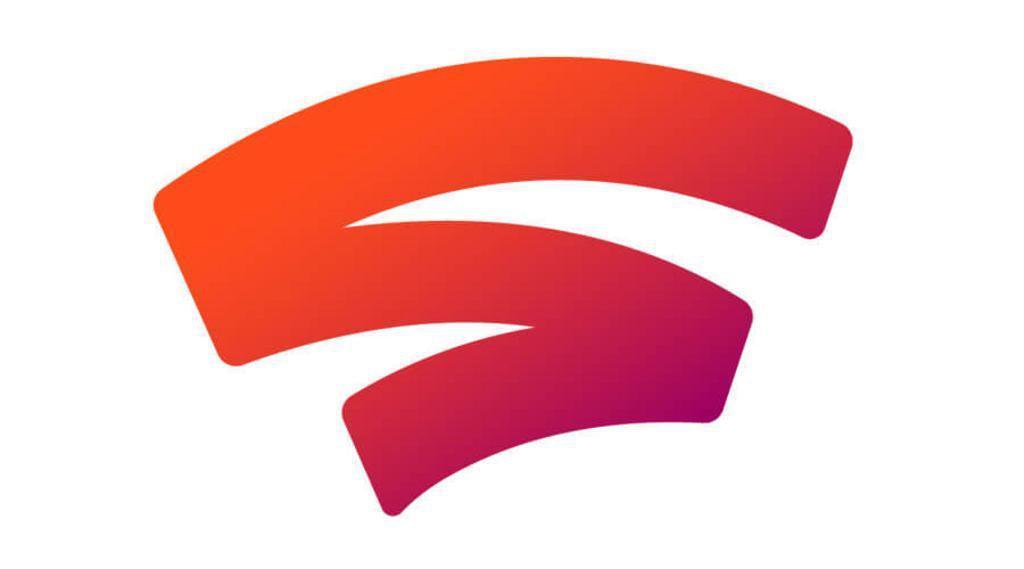 During a Stadia Connect Event, General Manager for Google Phil Harrison revealed details on the upcoming platforms pricing, library and requirements on June 6th, getting a little hype in before E3 kicks off into full gear next week. Connect events themselves will be a regular occurance. Much like Nintendo’s directs, connect events will be presentations of news on Stadia and its newest releases.

Stadia’s Goal: Accessible Gaming For All

When the Stadia launches later this year, it will come with three separate pricing plans. Stadia base is a free version of the service that requires you to buy games themselves in order to stream them. The next tier up is called Stadia Pro, priced at $9.99 per month. This service includes regular updates of games, and the ability to stream them at the highest quality (we’ll get to what that is in a bit). And for those eager to hop onto the Stadia train, preorders start today for the Stadia founders edition. For $129.99, buyers get three free months of Stadia pro for them and a friend, a limited edition Stadia controller and a Chromecast Ultra for streaming to your TV. You also receive a full copy of Destiny 2, complete with all of its DLC and a pass for any upcoming content. 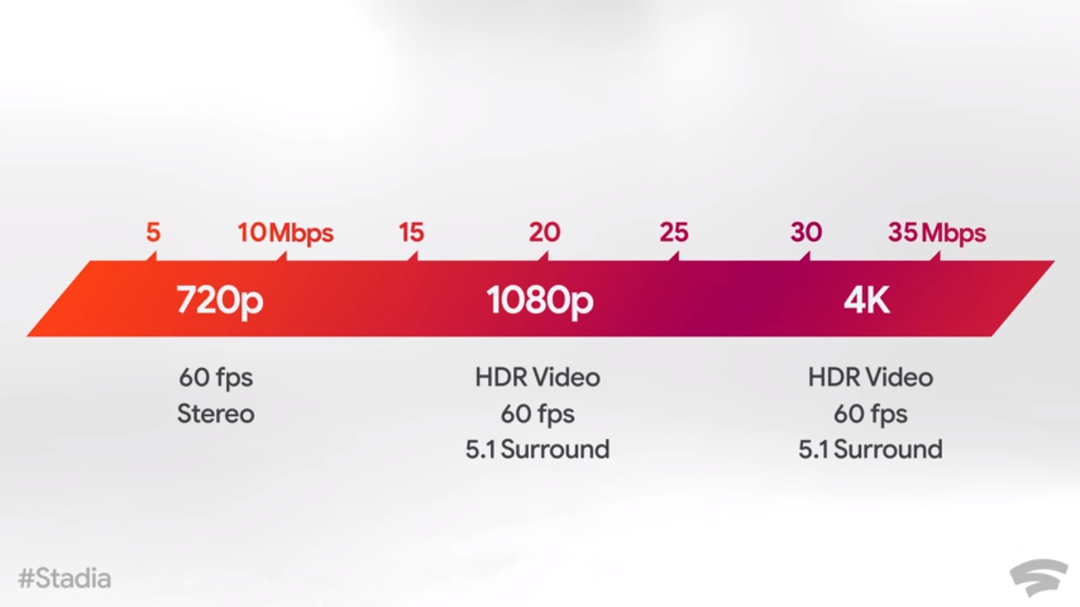 Speaking of streaming, the demand on your broadband for Stadia has also been revealed. To stream games at the highest quality, a purported 4K, 60fps experience, you’ll need access to a 35MBpS internet connection. Broadband connections at this speed have become common across America according to a report on speed test data from Ookla, the company behind speedtest.net.

For a medium quality stream, including 1080p, 60fps gameplay, you’ll only need a 20MBpS download speed. The recommended minimum for streaming over Stadia is a mere 10MBpS, which broadcasts games at 720p, 60fps. 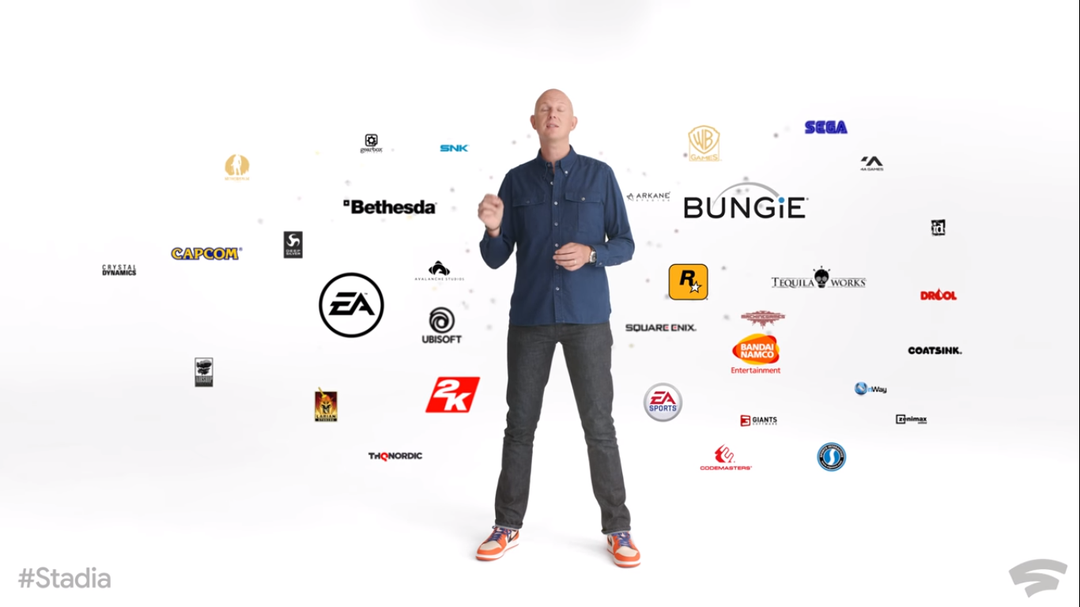 More game announcements are sure to come in the next few months.

As for what you’ll be able to play on the Stadia when it comes out, new releases have already been announced for the platform. First and foremost is Baldur's Gate 3, the series first entry in almost 19 years. Now developed by Larian Studios, this is the first previously unannounced title to reveal on the Stadia. That being said, it won’t be exclusive to the platform and will also be available on PC. Also coming to the Stadia are Tom Clancy’s Ghost Recon Breakpoint, The Division 2, Get Packed and Gylt.

According to Harrison, the Stadia is meant to pave the way towards accessible gaming. At this point, it seems that goal isn’t far off with multiple options available for Stadia’s pricing and low overall requirements. The Stadia is still a platform with no console, requiring only an internet connection and a screen capable of opening Google Chrome. That includes tablets, laptops, desktops, TVs and even the Google Pixel 3, which will get its own Stadia app. 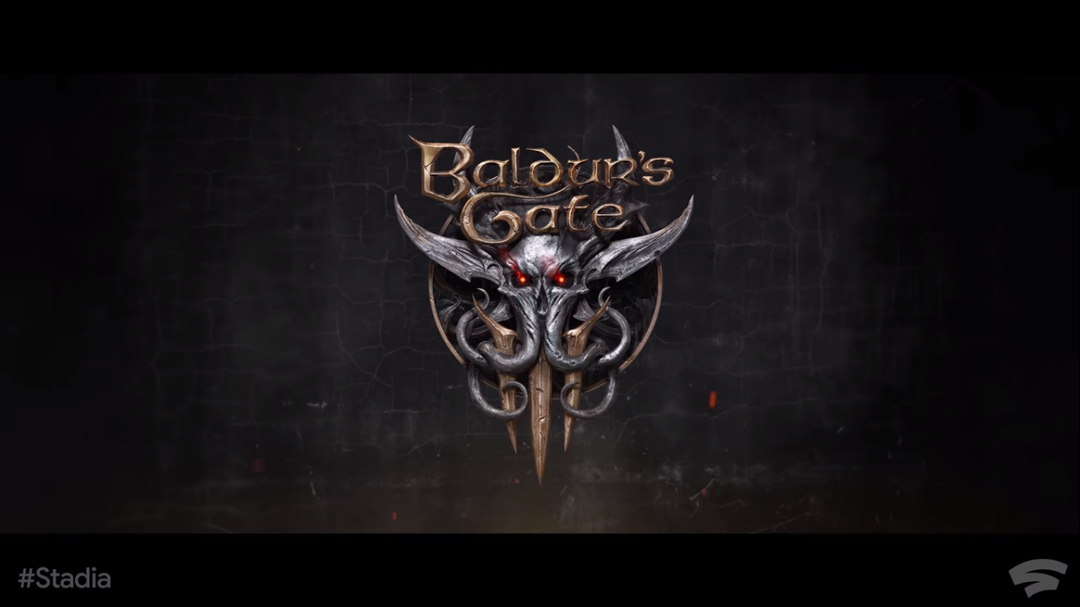 Depending on how it performs, Stadia could shake the very foundations of the games industry when it arrives. It’s already being billed at a lower price than any other console on the market, let alone a gaming PC, and boasts about having better performance than consoles. By all means, it’s a cheaper, higher quality service, that could uproot the way we’ve played video games since their beginning. However, there’s still time until Stadia drops, and reports about sluggish performance or streaming failures could cripple any momentum before they even get started. If there's any more news about Stadia as we get close to its launch, you know it’ll be on Sprites & Dice.