The Spice Flows Once Again! 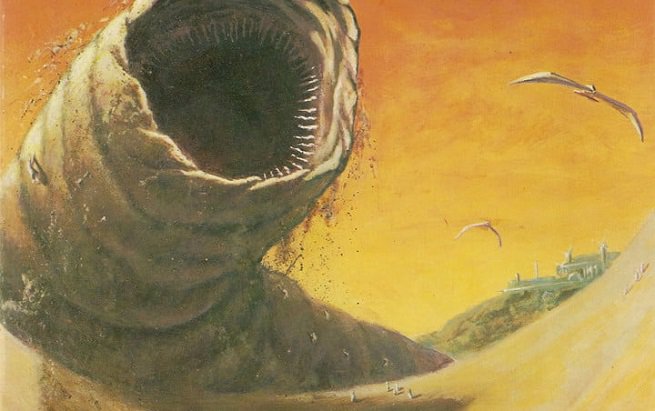 After nearly 40 years since we last saw any official Dune related board games, the franchise is suddenly returning. More news and hints of a Dune movie remake have been appearing, and now we've been told the famous science fiction setting is already being worked on for tabletop.

It’s all part of the deal struck between the holders of Dune’s licenses, Legendary Entertainment and Herbert Properties LLC, and Gale Force Nine (GF9), a developer with a knack for developing licensed games. GF9 gets the tabletop master licenses for the 60s sci-fi franchise but they have to bring something to the table before a theatrical release of Dune planned for 2020. This eventual release will include a board and miniatures, according to a press release. 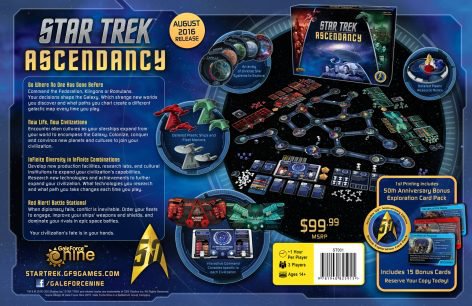 GaleForce Nine has a good history with licensed games that met huge success.

“This is only the beginning of our big plans in tabletop for this captivating franchise,” says JohnPaul Brisigotti, CEO of Gale Force Nine in a press release. “Dune is a rich and wonderful universe, and we expect to produce an equally expansive and inspired line of games for years to come.”

Note the use of the word “games” in that release. It may be too early to say, but that could indicate more than one project in the works. Of course, we have no idea what these games could be like or what they’ll cover inside the massive universe of Dune. 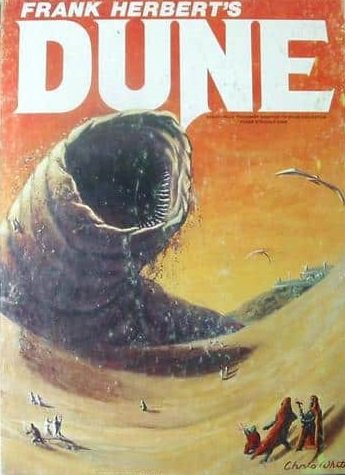 However, the same press release hints at what the titles could be based off of, saying “The agreement calls for Gale Force Nine to produce original tabletop games drawing from the full scope of the Dune franchise—spanning the many publications from Frank Herbert, Brian Herbert, and Kevin J. Anderson—along with multiple direct tie-ins with Legendary’s highly anticipated film from director Denis Villeneuve.”

The return of Dune is an exciting announcement for any boardgamer, since the universe of the sci-fi epic is expansive enough to accommodate any style of game. Worker placement, territory control... what sort of game are you hoping for? Let us know in the comments, and remember, the spice must flow.