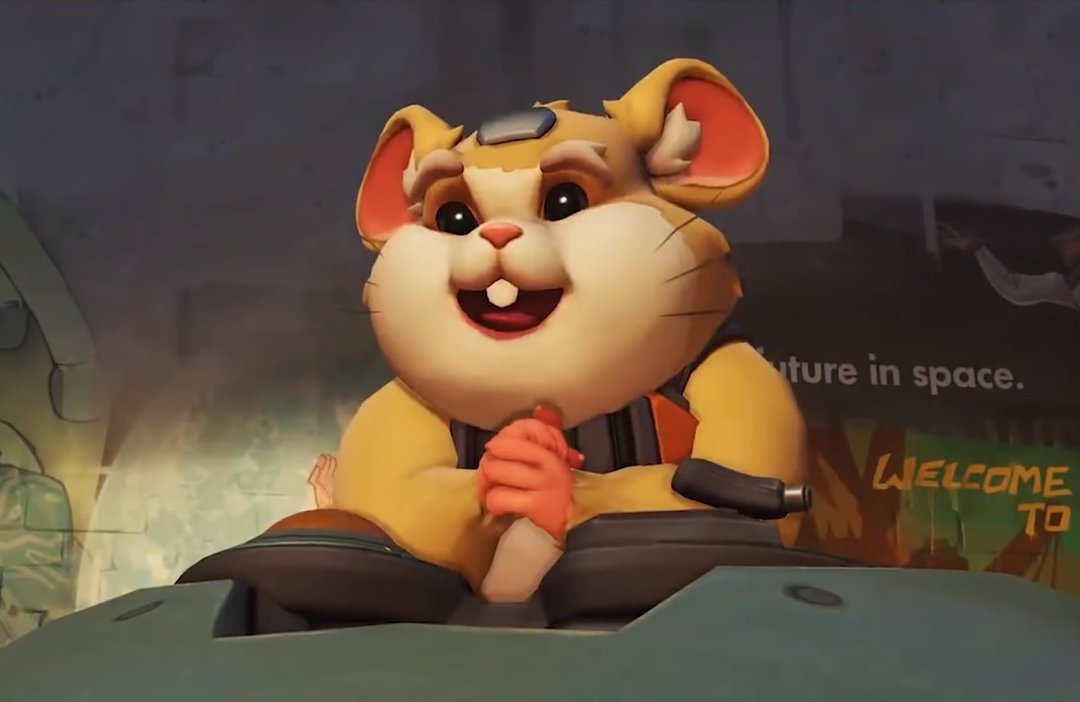 After a few months of teasing, Blizzard has announced their newest character, and you can already play as them in the PTR!

By himself, the new character is Hammond, a hamster altered through experiments in the same ways Winston was. But along with his mech, he is Wrecking ball, an apt name considering his abilities. The mech is a tank, with a whopping 600 health and an adaptive shield ability to tack on an extra 100 shields AND another 100 for every enemy in close proximity when it is used. And it can fold up like the robot from The Incredibles to go on a murder ball death spree. It’s one heavy duty hamster ball. 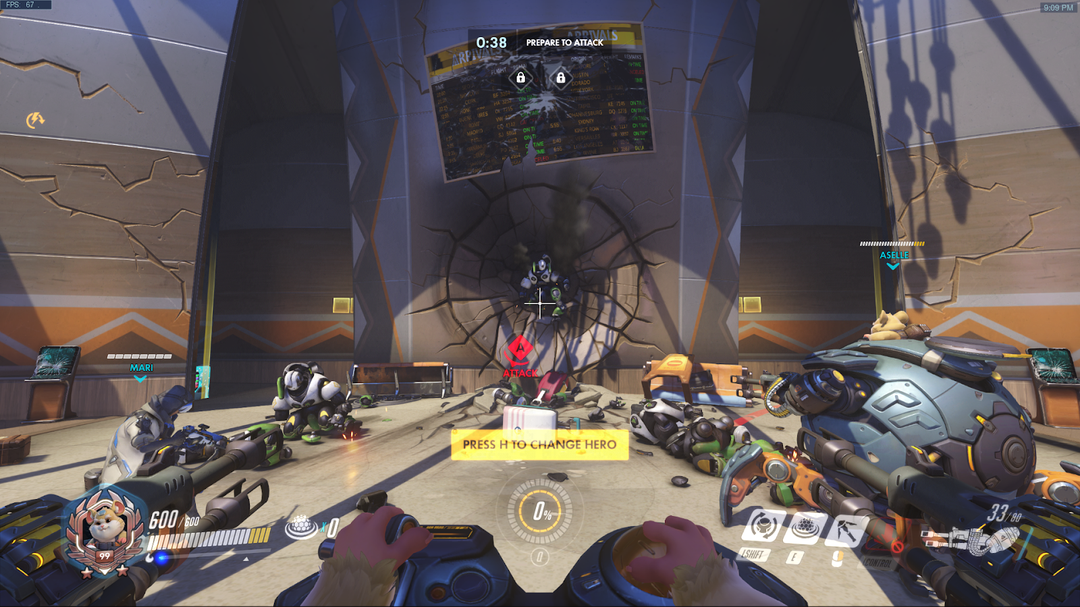 Much like DVA, you play from Hammond’s perspective AND LOOK AT THOSE LIL PAWS!

As if his massive health wasn’t enough, Wrecking Ball is also one of the fastest tanks in the game. The mech can travel in two different modes; quadrupedal or sphere. Quadrupedal is the main attack mode, where you can shoot to your heart's’ content. When in sphere mode, Wrecking Ball gets a decent speed increase that can be further increased with its onboard grappling hook. If you’re rolling around and need an extra speed boost, you can grapple onto a corner and swing around at a higher speed. Anyone unfortunate enough to be in your way may as well get hit with a well… the name’s self explanatory. If you can manage to launch yourself into the air, the mech can also perform a piledriver, slamming into the ground and hurting enemies, as well as sending them flying into the air. Finally, his ultimate is one of the best things for crowd control, a minefield. Deploy the 130 damage dealing explosives onto a control point and nobody’s going to get on there easy. 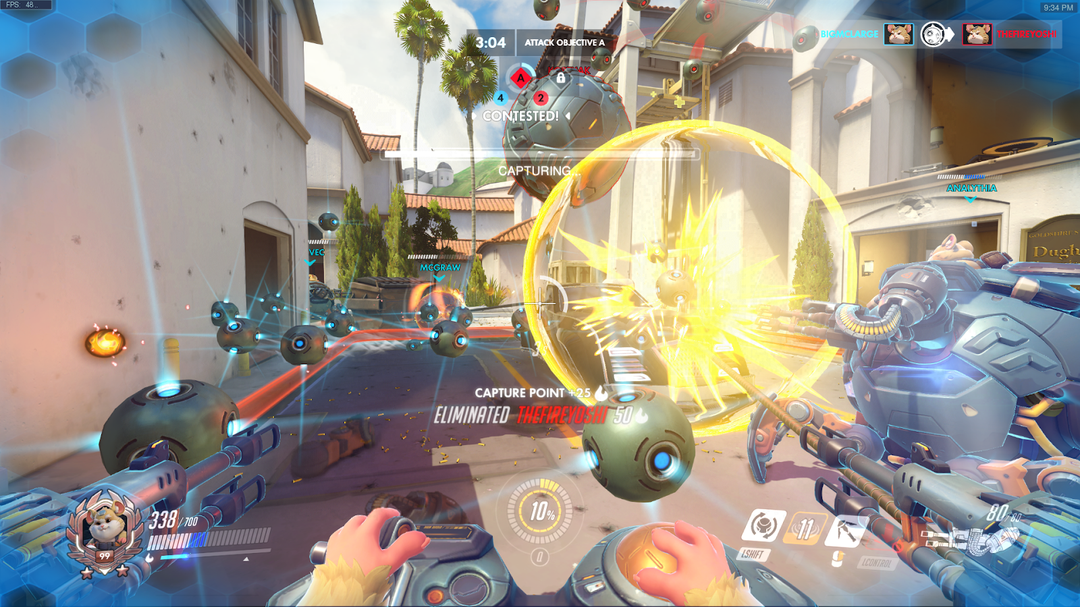 Wrecking Ball’s minefield is the ultimate in area denial.

You’ll want to make use of those skills, because what Wrecking Ball makes up for in terms of mobility and health, he lacks in pure firepower. His main weapon is a set of machine guns mounted on the mech. They fire quite fast, depleting the 80 round clip pretty quickly, and don’t deal a great amount of damage. At a range, this primary weapon does even less, dropping damage off at 15 meters.

In its sphere mode, Wrecking Ball moves fast and can grapple onto walls for a smashing speed boost.

As for where Wrecking Ball will fit when he comes out of PTR, your guess is as good as mine. He seems to be at a disadvantage against characters like Junkrat and Pharah, that can deal solid damage from a distance where he can’t really counter. However, other tanks beware, Wrecking Ball is poised to be a shield breaker that can take quite a beating, perfect for disrupting front lines and causing chaos in a battle. However he ends up playing, I’m sure he’ll look adorable while he’s doing it.