A Month Of RPGs

It's All About The Story 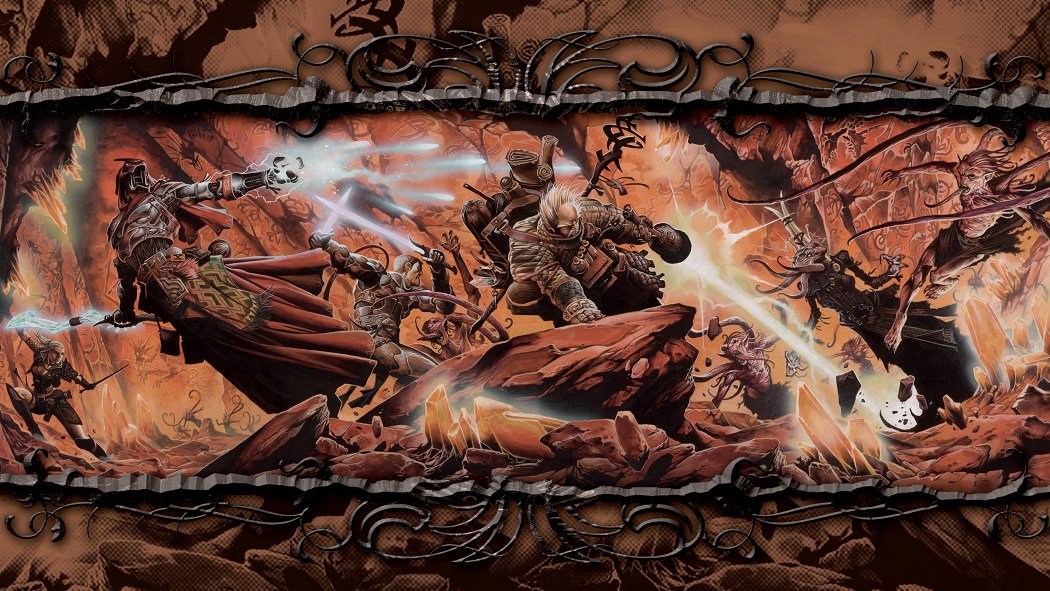 For the longest time, we’ve written about video games and board games, sprinkling in a few honorary notes to a genre that we all love. Pen and paper, a pile of dice and character sheets… there’s something to be said about a game style dedicated to just getting everyone around a table to tell a story.

It’s been long overdue, honestly. We’ve been hosting local boardgame nights for over two years now, and one of the constant questions we get is asking if we played Dungeons and Dragons. People E-mailing us to ask if there were local groups in the Hudson Valley. And, to be completely honest, I’ve long missed the games I had run over a decade ago. 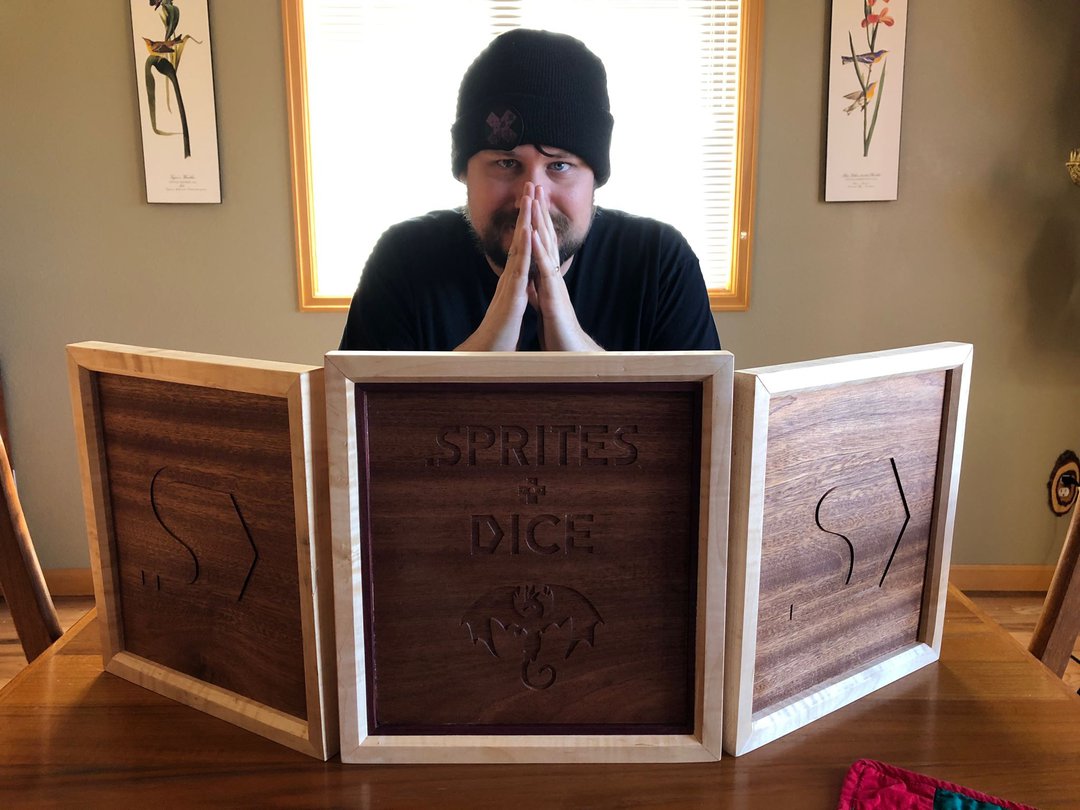 So here we are – lets get to the bottom of Role-Playing Games.

A Resurgence Of Popularity

We talked briefly about how Dungeons and Dragons has been undergoing a renaissance in the last few years during our Tabletop Month last year, but it only really scratched the surface. The release of a strong 5th edition seemed to herald a new wave of people wanting to roll the dice and go on an adventure. It might have something to do with groups like Critical Role utilizing streaming, or nostalgic pop culture references like Stranger Things. It goes deeper than that however; every scheduled RPG event I tried to get into at PAX Unplugged last year was full before the convention opened its doors. 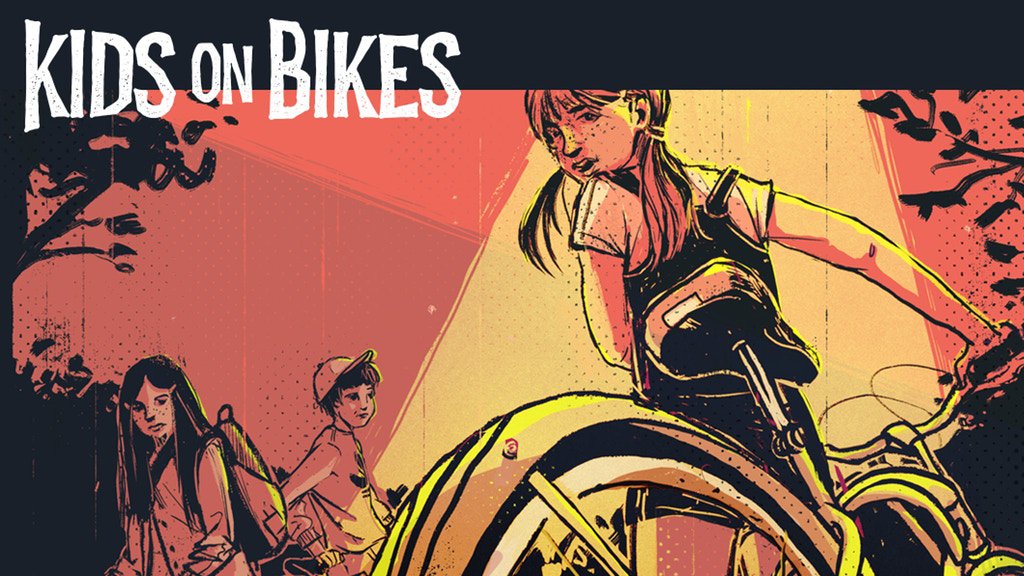 RPGs are fantastic because there's a system for everything. Kids On Bikes is a lighter system that lets you explore the 1980s, ala Stranger Things.

New systems are appearing at a great rate too. Renegade Games recently put out two brand new systems, Overlight and Kids on Bikes. Highly specialized RPG systems like Fate Of The Norns – where you use metal runes instead of rolling dice – draw tons of interest at conventions. Paizo is in the process of releasing a 2nd edition of their popular Pathfinder system… can there really be that much interest in such an archaic way of playing games?

For me, It all boils down to the feeling of community. Video games can tell great stories, going on sweeping arcs of drama and plot (Horizon Zero Dawn). Others let you be the hero that you want to be, forging your own path (Skyrim) in a world that would take maybe thousands of hours to see everything. Even with all of these graphical and technological achievements, it still can’t replace a human telling the story to your face. The best graphics in the world still can’t compare with what you can come up with in your own mind as the character you’ve made manages an epic feat in battle.

Tabletop RPGs are special. Like many of you, I’ve had a chance to play many fantastic video games and board games in my life. How many of them can you remember clearly? The games of Dungeons and Dragons in Keith Baker’s Eberron setting are still crystal clear. They were fifteen years ago now, six people crowded into dorm rooms and rolling dice. Laughing, crying out in surprise as twists in the plot occurred. 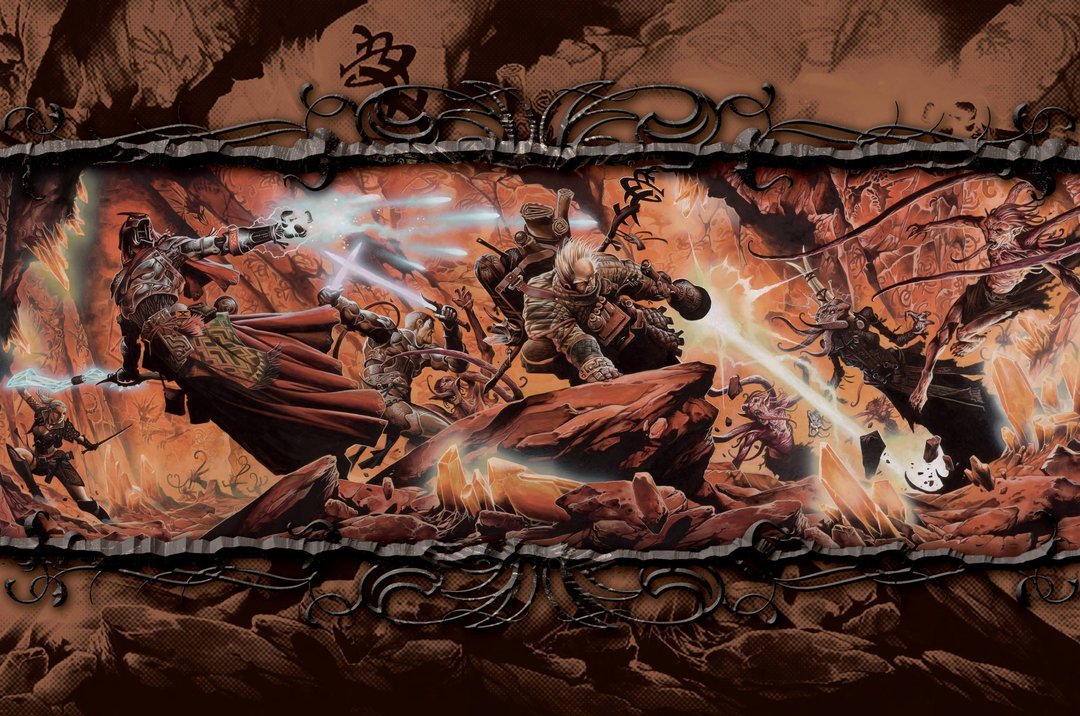 The art in the RPG books can be phenomenal, and only sometimes gets close to showing how great the stories can be.

The stories you shape with friends are special. You aren’t just watching a good movie, you are helping to write and direct it together.

The Errors Are The Point

Sure, the time it takes to generate a campaign seems insane in 2019. While gamers complain of load times of thirty seconds with PS4s and Xbox Ones, a good tabletop campaign session takes hours to set up, and that’s not even counting the time it takes to gather a group together, coordinate your busy schedules, and figuring out where to meet. Games like Vampire: The Masquerade aren’t even streamlined – everyone has to read a large book to learn the rules well enough to make characters, to interact in this world of shared story. 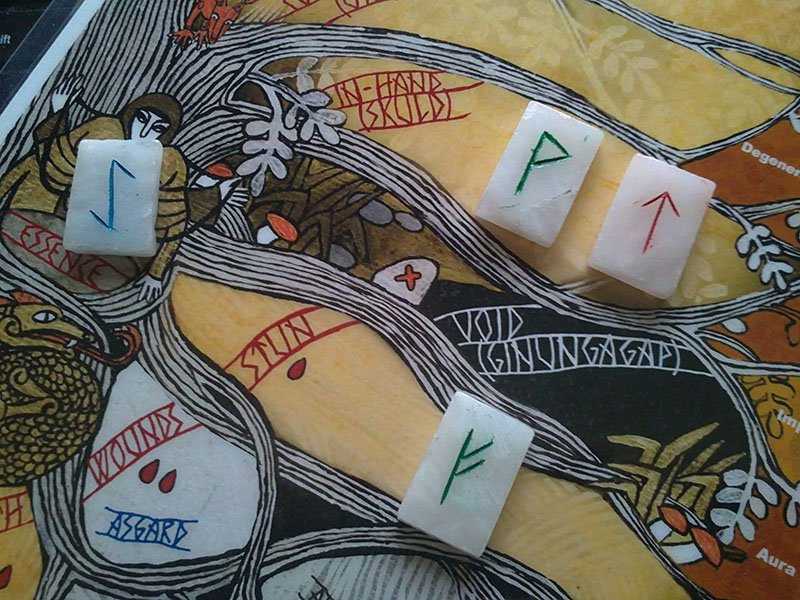 Dice are a classic element of tabletop gaming, but other systems can be used as well to immerse players deeper.

Yet, it’s still magical. In fact, that just might be part of why games like this are becoming more popular again. They force us to slow down, to take time to invest in a world that requires time and effort. An RPG world takes cooperation from its ‘computer’, the Game Master, and its players. Things go off the rails often, as the world ‘breaks’: a player performs an action that the DM didn’t prepare for, and quickly has to make something up. The Storyteller makes up new rules to create new content, but instead of accusing them of cheating, the players cheer for something new and original.

I love Tabletop RPGs, and now that I’m finally playing them again, I remember their magic.

This month, we hope to shore up our collection of articles about RPGs. Whether it’s editorials about what it means to play them to reviews of particular systems, we hope to broaden our horizons to cover this particular genre starting this month. We’re even excited to reveal a series about a Dungeons and Dragons game we’ve been working on and playing as a community. Regardless of any particular article, we hope you’ll find something useful in the archives in the weeks to come. 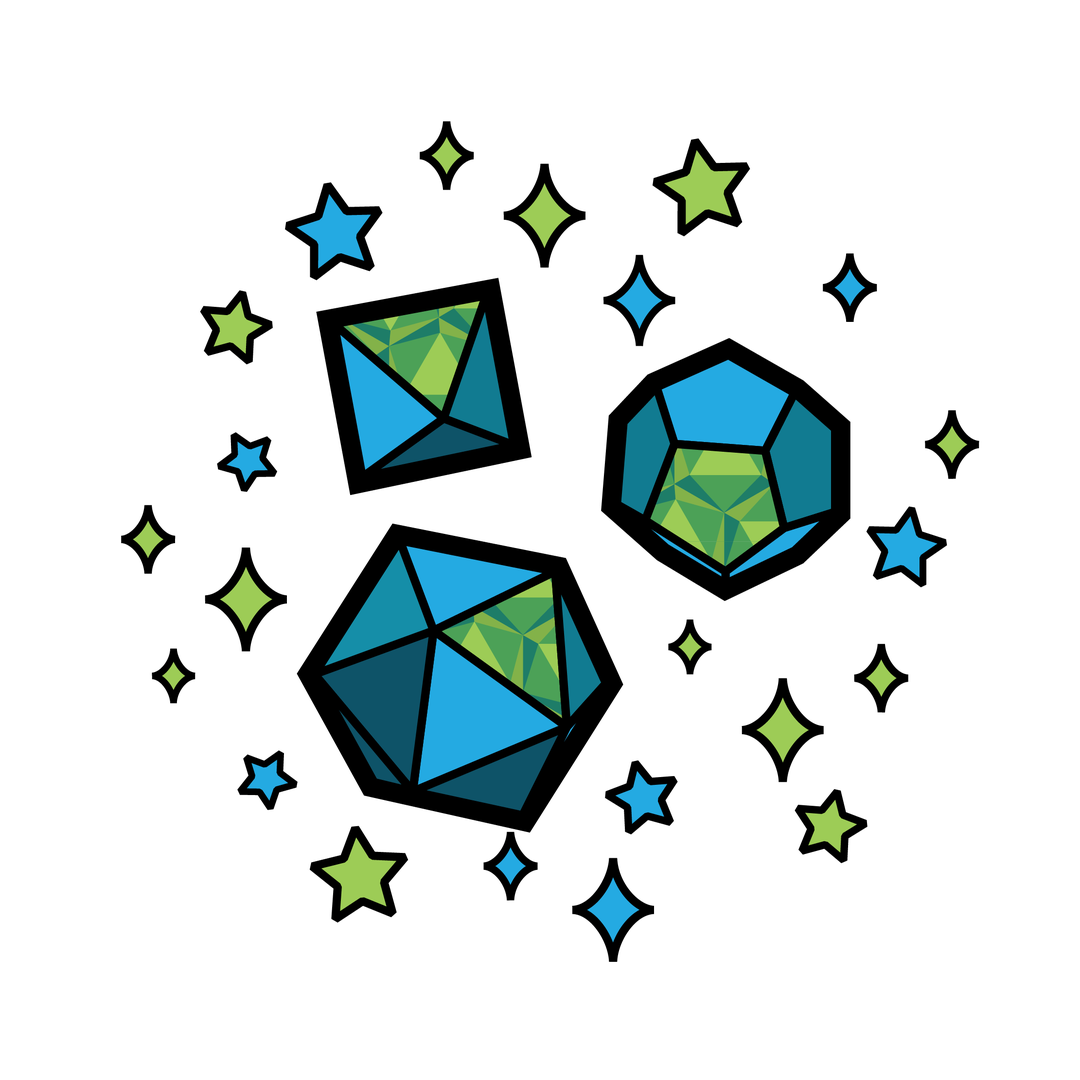 Grab your dice and find some snacks, because we have a lot of ground to cover.