It's Time To Talk About Crunch

Addressing The Elephant In The Room 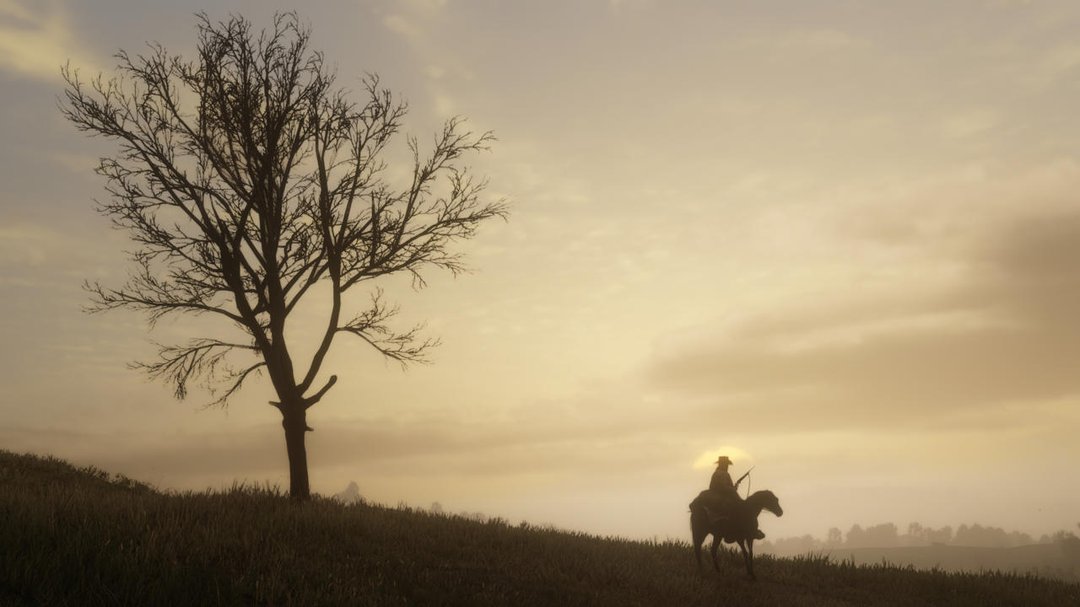 It’s about time that we, the gaming community as a whole, had a serious discussion. Not about microtransactions or the price of getting into our hobby, but about how the people that make our games are treated. But that’s quite a broad topic, something that will be explored more thoroughly later. For now, let’s talk about just one aspect of the gaming industry that only harms developers without any benefit. Let’s talk about crunch.

For those of you that don’t know, crunch time, or “crunch” for short, is the stage of a game’s development (or in some cases intermittent weeks throughout) where developers will work ludicrous amounts of hours to push a game beyond its limits, to get it from an 8/10 to a 10. And while programmers are working to squash out bugs or artists are finalizing character or setting designs, others end up staying to work in solidarity. As Jason Schrier of Kotaku said in a 2017 op-ed in the New York Times, “Crunch makes the industry roll - but it’s taking a serious toll on its workers.”

I’m bringing all of this up because, despite this article’s existence, despite the health problems cited by members across entire development teams and despite the full knowledge of what crunch time is and what it does, it’s still happening at the highest levels. You needn’t look further than a recent interview Dan Houser, vice-president of creativity at Rockstar, did with Vulture. The interview focuses on the reclusive nature of the development company, and the experience their development teams went through creating the staggeringly large and story intensive wild-west world of Red Dead Redemption II, slated for release later this month. 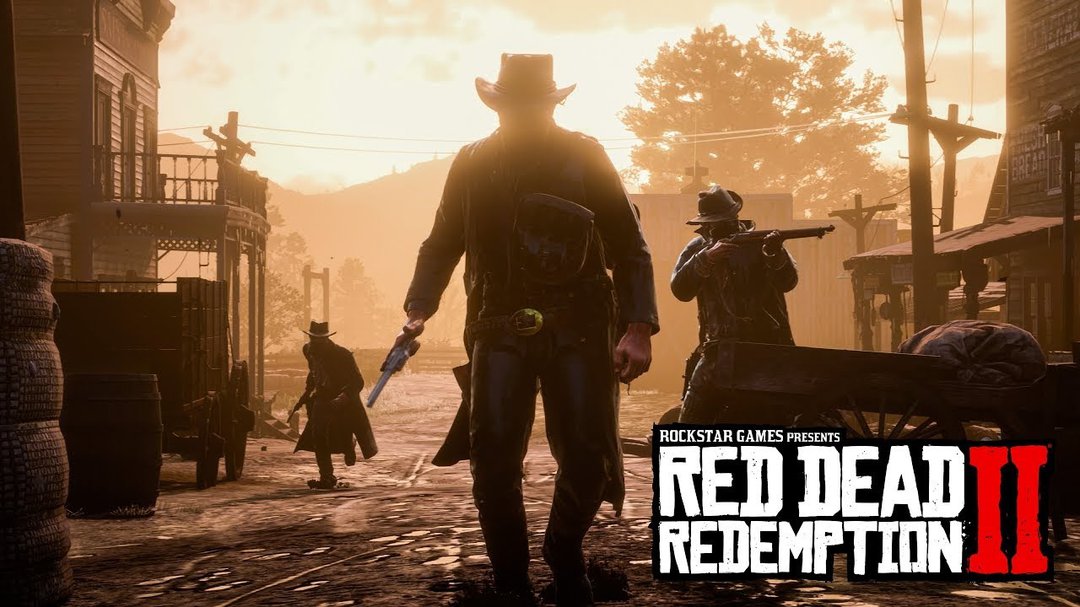 It takes a lot of time and dedication to make a game this big. But at what cost when done on our modern deadlines?

It was one single sentence from that article that set the internet ablaze with talk on crunch time, a line of text that was seemingly given no thought as it was written, just another part of a larger idea. “‘We were working 100-hour weeks’ several times in 2018 Dan says.” It was that comment, said in passing, that alarmed so many and spurred developers to speak up about times that they’ve faced crunch time.

Across Twitter, different stories are being told about crunch time, from how it drains people of their passion to how the culture of crunch time is being supported by veterans of the industry who have accepted it as a fact that they cannot have normal lives due to 80+ hour work weeks, that it is merely a cost of working in the industry. Speaking of costs to the industry, don’t think that crunch time is actually COSTING the games industry that much. Development companies and publishers, like Rockstar, are not required by law to pay their developers any extra amount for their bloated work weeks. The only cost that crunch time has is passed straight onto the developers creating games and working these hours.

So what can we, the patrons of this industry, do to correct such abhorrent behavior? Well, I believe that change starts with accountability, an opinion that Patrick Klepek of Vice Waypoint agrees on. Not only must we hold those at the top accountable for these practices as people that buy games, we must do the same as people who write about them. I agree wholeheartedly with Klepek’s criticisms of Vulture’s sparkling interview with Houser. It was a missed opportunity to do what reporters and journalists are meant to do past keeping the public informed, and that’s holding those in power accountable. It’s one of the tenants of journalism that I learned in school, practiced in the halls of the capitol in Albany, and believe applies to all forms of the craft including games journalism.

For those that don’t write about games, I still urge you to speak, if not with your wallet, then by adding your voice to the ever growing outrage that is starting to shake the foundations of the games industry. Speak in support of developers, not the characters they create, in support of unionization for individual developers, not the companies they work with. Support game workers, and remember that the names listed in credits for games aren’t just lines of letters, but names of people. People who sacrifice their lives and their health for these games we all love. Crunch time keeps the industry rolling, but it doesn’t have to. Not if we can get the industry to change.