The Gaming News Cycle Is Faster Than Ever 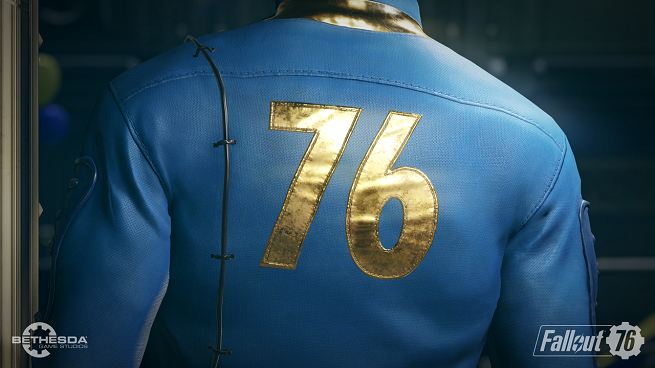 If you’re anything like me, you’re a fan of role playing games. If you’re really like me, you’re a massive fan of Fallout, the iconic RPG series currently owned by Bethesda. Wednesday’s announcement of a new entry in the series had my head spinning with possibilities. Could this entry be a remake of Fallout 3, the series’ premiere first person entry, remade with Fallout 4’s engine? Or could it possibly be a new entry created by Obsidian, a development company comprised largely of the series’ original writers? What if it was an entirely new entry into the series from Bethesda Game Studios, a new first-person RPG that learned from the mistakes of Fallout 4 and capitalized on them?

Then came the article from Kotaku that claimed, with all sources remaining anonymous, that Fallout 76 would be an online survival RPG akin to Rust and Day Z. Suddenly, I wasn’t that excited any more. 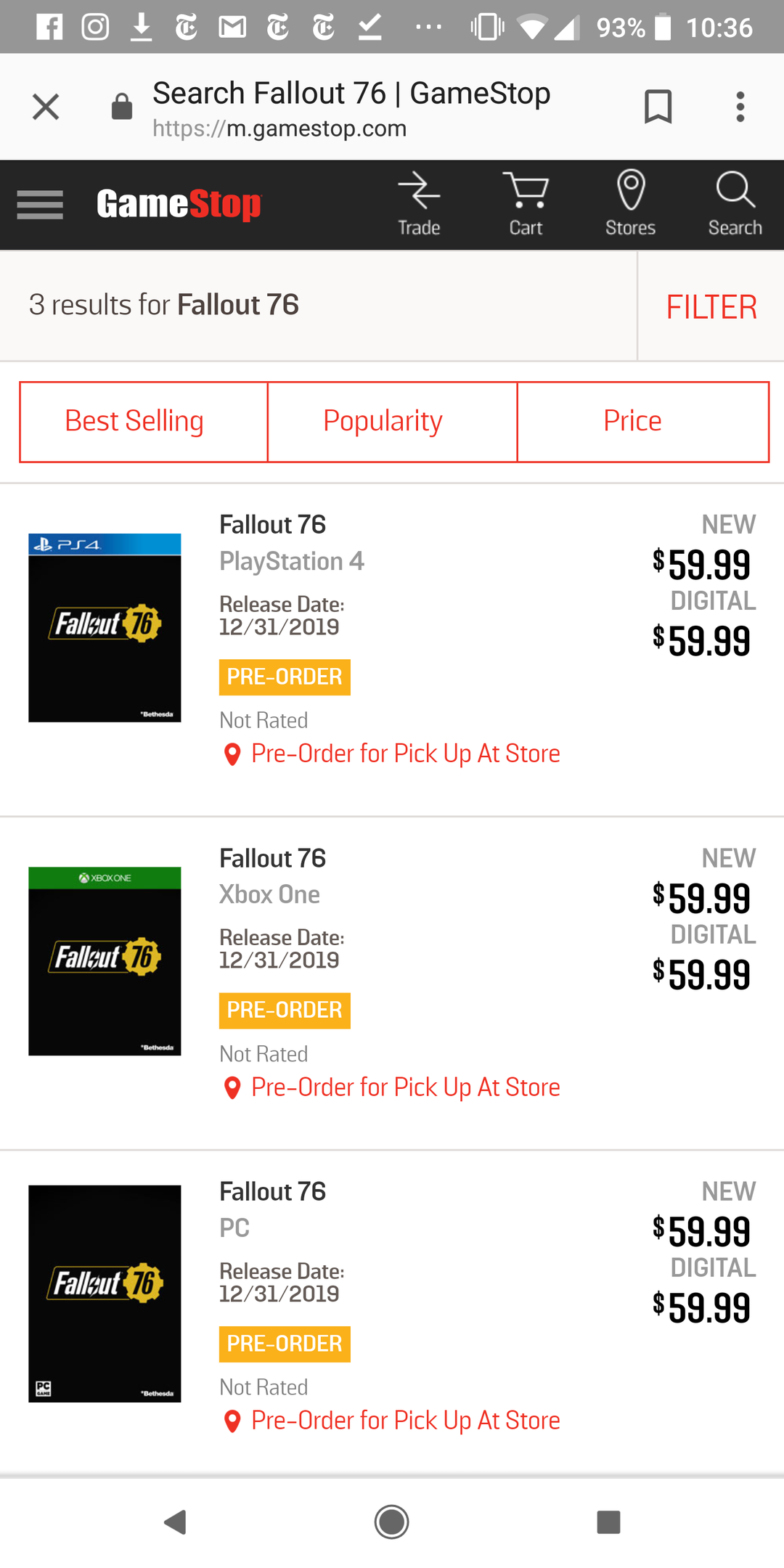 It took only hours for Gamestop and others to prepare pre-orders, without even knowing what the game was going to be.

Fallout is and always has been a single player experience, focused on your impact on the vast wastelands that you would walk, the people that you would work with or decide are not fit to survive in this post-apocalyptic society. Turning it into a game comparable to those base building survival RPG’s felt… Wrong. My excitement for the next entry in one of my favorite series faded quickly into mere interest, and that interest is more in hopes of Bethesda Game Studios announcing at this upcoming E3 that these rumors are false, that the game will be different than what is rumored.

This was the hype cycle in full effect, and it wasn’t the first time I had experienced it.

Back in my youth, which was only some 5 or so years ago, I was still as massive a fan of Fallout as a I am today. Fallout: New Vegas had been out for quite a while, and I was eagerly awaiting the next entry in the series. To my delight, I had stumbled upon a site called thesurvivor2299.com. It was the start of an elaborate ARG, or alternate reality game, hinting towards the next entry in the series. I could hardly contain myself. That was on November 14, 2013. For nearly the next full month, the site would update with messages hidden in Morse code, javascript on the site, and codes that required ciphers to unravel. I, along with a large following of die-hard fans dove headfirst into the mystery surround the site and the story it told of a lone survivor of an attack on one of the series’ iconic vaults, their rescue and the eventual outcome. 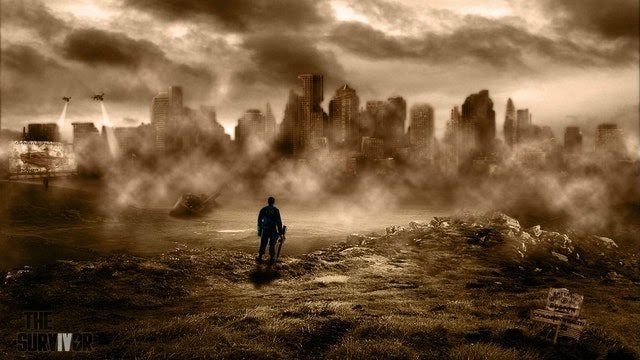 Then, on December 6, Bethesda tweeted that any rumors and speculation are false, and that anything not coming from an official source is false. Those of us following the story were shaken but held fast. This story was already full of hidden mysteries, a false flag from the developers wasn’t totally out of the question. The very next day the only thing present on the site was this video (link tunnel snakes rule here). We had been the victims of one of the most elaborate hoaxes I’ve ever seen. Whoever came up with it was an artist and a madman. I’ve never been excited for a game the same way ever since.

While we all talk about the hype machine that comes before games like No Man's Sky or Destiny, the last few days took that machine and condensed it. Within 24 hours, thousands of fans were brought up to a near religious fervor over figuring out what this game would be, and then many came crashing back down as more details arrived. We still haven't seen gameplay, but there were thousands and thousands of fans watching bobbleheads on Twitch while looking for scraps of information.

I can see this cycle repeating (albeit not nearly as viciously) over and over, as more details come out over time... and not just for Fallout. Remember, E3 is right around the corner, this is just a preview of what's to come. In the short span of just a few hours, Fallout fans were brought up by an announcement and then shot straight back to Earth by the atomically destructive news of what form the game would take. It was a harsh blow for many, but I feel the true victims are the people that have already paid for the game, which was available for pre-order on online retailers shortly after the games’ announcement.

All that being said, the hype cycle will always continue. Upon the vague announcement of the next long sought after major release, fans will do what we do best, speculate, speculate, speculate. We almost certainly will, because no matter how potentially disappointed we will be at the reveal of the next title in our favorite series, we still love playing games.