For Honor:
Collective Positivity versus The Salt 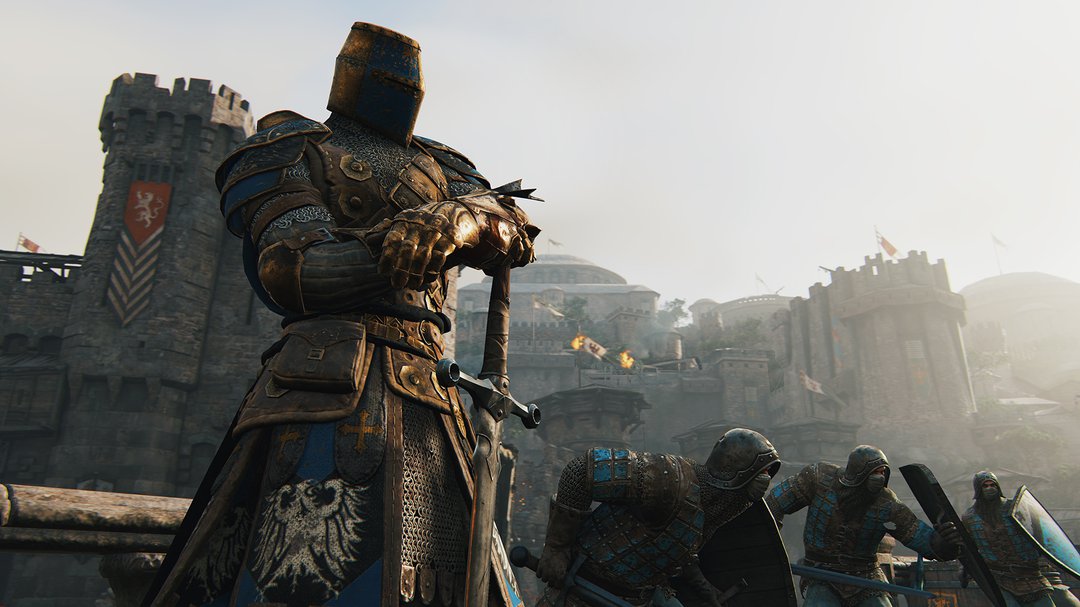 If you've played For Honor since its launch roughly 3 months ago, you may be familiar with a certain, high level of sodium associated with the game. Admist dropped games, poor matchmaking, and a variety of hero balance issues, the community has all but been in an uproar over what it perceives as an ingenious title with tons of thus-squandered potential. A nearly enacted community blackout, some feel, got Ubisoft's attention and enacted a more regular string of contact and updates from the developers. And yet, with the release of season 2 and some controversy surrounding its new heroes, the Centurion and Shinobi, many are crying foul once again. Coupled with continued match instability despite patches and no changes yet to matchmaking, many have called for Blackout 2.0.

If you've been following the For Honor Reddit this last week, you've seen a rollercoaster of feels that rivals a summer blockbuster. At one point, nearly the first two full pages of the Reddit were covered in posts by upset gamers calling for action. Yet out of the salt, like a phoneix from the ashes, several gamers spoke up that enough was enough. One player pointed out that an article saying For Honor had lost 95% of its playerbase was based on questionable data. Some simply questioned what new players, interested in For Honor, might think if they visited the Reddit looking for information about the game. Collectively, through an ongoing debate over Ubisoft's trustworthiness, more and more gamers put their feet down against the ongoing waves of negative posts clogging the Reddit. 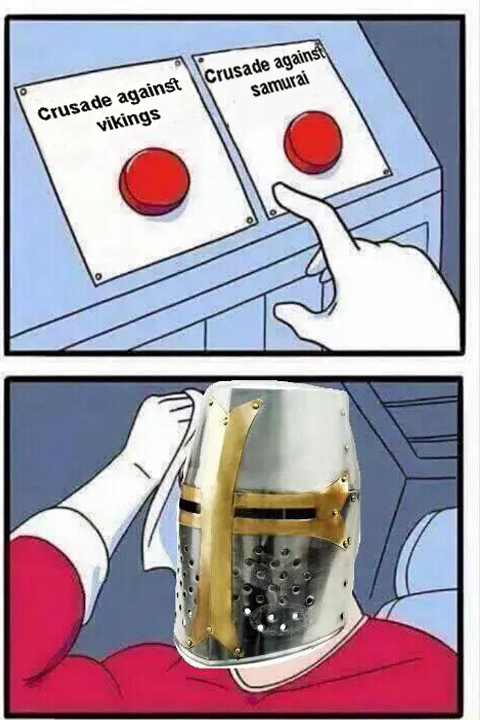 Remember when we used to look foward to this kind of stuff when we visited /r/forhonor ?

Which has lead to a response to all the talk of another blackout: a community whiteout. On Saturday, June 17th, the community will try something different. Everyone will log in when possible and try to play for at least an hour. Despite the continued need for fixes, many in the community say all the negative talk in-game and on the internet needs to stop, and they are willing to put aside the salt and brave dropped games to show it. A suggestion has been made that anyone intentionally participating in the whiteout should wear a white emblem as a show of solidarity.

I, for one, plan to join the community in this event. While I also experience the collective frustration of disconnects, freezes, and stomps resulting from bad matchmaking, I agree that constructive feedback and community toxicity are two very different things. I understand that frustrated posts on Reddit come from people who still care and are upset. I want to stand with others who say, "We understand these fixes are taking longer than we'd like, but we need to treat our community space properly." It's perhaps Sprites And Dice's most central principle: examining and encouraging positivity in the community.

If you'd like to participate in this "positivity in the community" event, make sure you're playing For Honor with a white emblem next Saturday. I look forward to crossing blades with you on the field of battle!