Google's First Gaming Conference Looked Impressive... But How Will It Work? 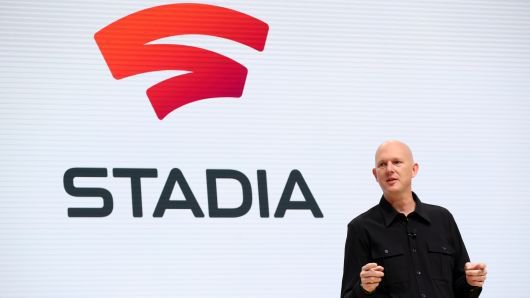 Earlier today at the Game Developer’s Conference, Google announced their launch into the world of mainstream gaming with Stadia, a new and possibly revolutionary platform. Called Stadia, this new way to play games isn’t a box, but a souped-up streaming service. Details on the platform are vague, but here’s what we know so far.

Sundar Pichai, the CEO of Google, heralded the Stadia as the future of gaming. It will work by streaming games directly to your device, supposedly at high quality with little to no input lag. And notice that I said “device,” because Stadia won’t only be for PCs. You will be able to stream games to your computers, phones, tablets and even your TVs. With Stadia, games won’t be limited to where your console is or what hardware you have in your computer, all you’ll need is a strong internet connection.

Since it’s being made by Google, Stadia will also be entwined with social media. There are already plans to integrate games on the platform with Youtube, with one demonstration allowing players to join someone streaming a game right from the stream. Another feature that was shown off, called “state share,” would allow players to share save states of a game through a link, allowing anyone to pick up the game from the exact moment of your choosing. Imagine being able to play through something you just watched your favorite Youtuber play. It’ll soon be a reality. 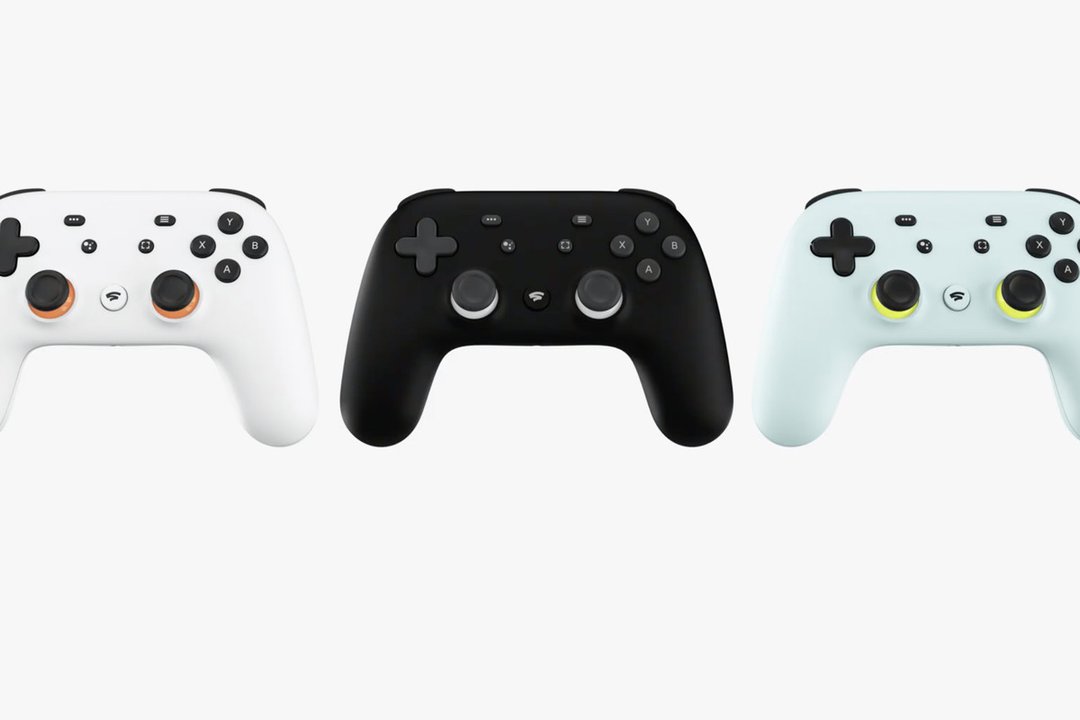 The Stadia's controller will have a built in microphone with Google. You will be able to Google things with your controller. A new era of user accessibilty, or a new layer 1984 dystopian thinking? You be the judge!

The prospects of the Stadia already has developers lining up, with one announcing that their next hell-raising title will be available on the platform. That’s right, Doom Eternal is going to be available on the Stadia. Surely there will be more title announcements to come since the platform also supports Unity, Unreal and the Havok engines. In a lot of ways, the press conference could have felt like a lot of bark with no bite without the revelation that Google's been working hand in hand with a few very powerful names in gaming today.

While today’s conference let us know just what is coming to the Stadia and how the mysterious new platform will actually work, there’s a ton of important information that we didn’t get. For example, we know that you’ll need high speed internet to be able to fully utilize Stadia, but exactly how high speed is still a mystery. How will pricing for games work, and what will this new storefront look like? As enticing as it may be for new developers to flex their creative muscles with Stadia’s new tools for game design, how much will they be earning from putting their game on Google’s newest marketplace? Hell, after watching the hour long conference, I’m still not entirely sure how the thing works. Google did a great job selling the lofty goals Stadia is shooting for, but I already see fears about whether or not it will be even usable in areas that don't have access to fast internet networks. 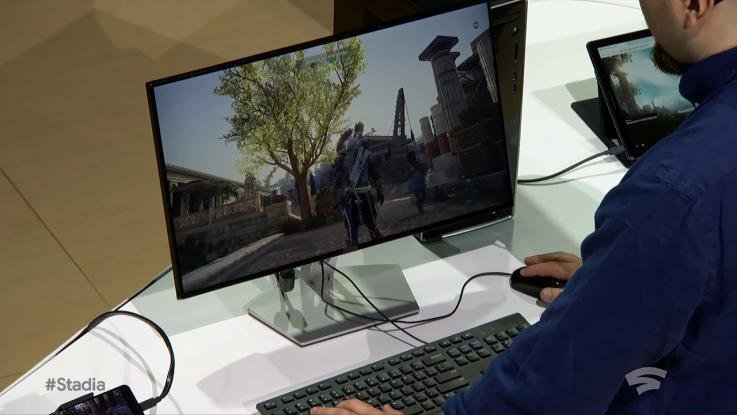 Assassin's Creed: Odyssey was shown streaming "on the weakest computer we could find" according to Sundar Pichai.

That being said, Stadia has huge potential to change gaming; with promises of lagless high-quality game streaming and built in social networking applications. However, without knowing everything about this upcoming platform’s pricing and requirements, it’s going to be hard to say how well Stadia will be received when it launches this year.

One thing is certain however: if - and only if - Stadia lives up to what they promised today, then the gaming market as we know it is about to change forever.