A Bad Situation Gets Uglier 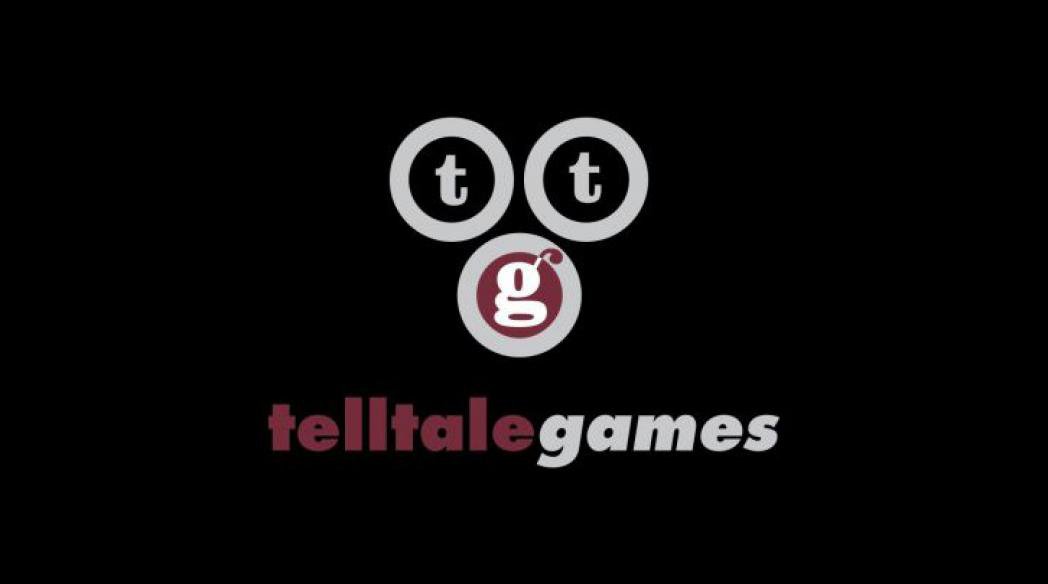 One of the 250 employees laid off from Telltale Games this past week has filed a class action lawsuit against their former employer in California. According to the complaint, the company did not provide its employees with 60 days prior notice of termination before firing them, which goes against the state’s WARN act and the federal WARN act.

California’s Worker Adjustment and Retraining Notification (or WARN) act protects employees and their families by requiring companies to give 60 days notice of impending plant closing or mass layoff. Firings are only described as such if they affect 50 or more employees within a 30 day period. 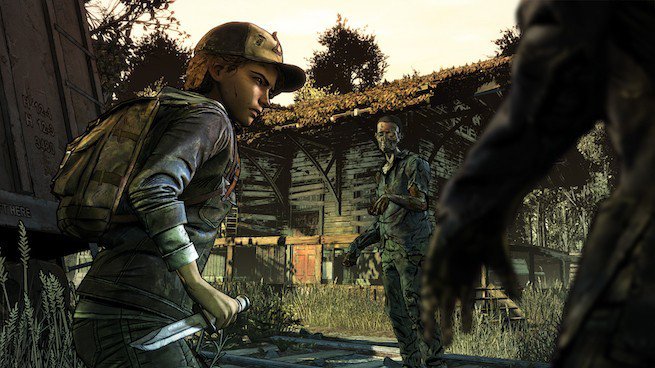 Episode 2 of The Walking Dead: Final Season was slated to drop this week, before the game was pulled online.

Kotaku has reported that the complaint, filed by attorneys for Vernie Roberts Jr., seeks missed wages, salaries and 401K contributions along with any other compensation that would have been owed to him over that sixty day period. The suit also has a list of names of “all other persons similarly situated” who could join the suit, as many as 275 former employees who were all laid off within the past week.

It goes without saying that if the complaints this suit alleges are true, then Telltale has willingly treated its workers without care and will pay the price. The company’s thoughts on their employees has already been reflected though, in its decisions to not pay severance and cut their healthcare coverage at the end of the month. Developers have been fighting to be seen less as faceless names behind games, and more as dedicated workers, putting their best into games for players to enjoy. It’s time for them to be treated as such too.

The final season of Telltale’s The Walking Dead has been pulled from both GOG and Steam. The move comes as a shock due to the imminent release of the next episode in the season.

In an update on the game’s product page, GOG has said that “Telltale has requested a temporary pause of sales of ‘The Walking Dead: Final Season.’ For all up to date Telltale news, please refer to their official Twitter page.”