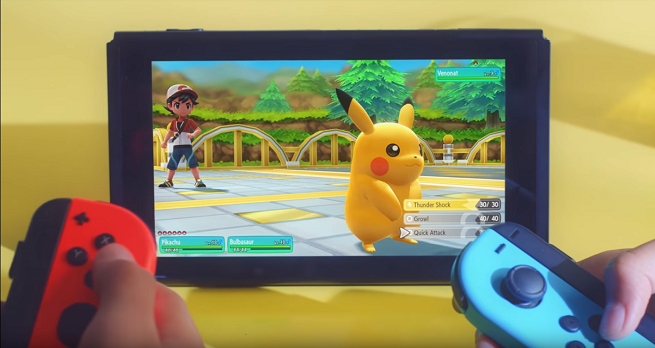 This year’s E3 presentations have been unique, all displaying their own titles with their own style. Based on what was released today, Nintendo decided to go with the style of “can’t stop, won’t stop”. More than Microsoft, they succeeded... in no small part due to the very, very heavy hitting title everyone had been waiting for.

Nintendo’s conference started with a rapid fire of new releases, some being expected and others coming straight out of the blue. Titles like Daemon X Machina and Fire Emblem: Three Houses, both releasing in 2019, didn’t show much more than a short trailer and a release date. The former is seemingly a cross between Gundam and Attack on Titan, with smaller mechs climbing onto another and riding up its arm, ready to take a fatal shot.

Breaking up the rapid fire of games were titles like Killer Queen Black, Hollow Knight, Overcooked 2 and Octopath Traveller. Titles like these are the fruits of Nintendo’s efforts to break into the indie market and open the Switch to third parties. That’s not to say that any of these games are alike; they are all varied, ranging from the metroid-like exploration of Hollow Knight to the hopped up broiling action of Overcooked 2. If anything, Nintendo was doubling down on their third party library. 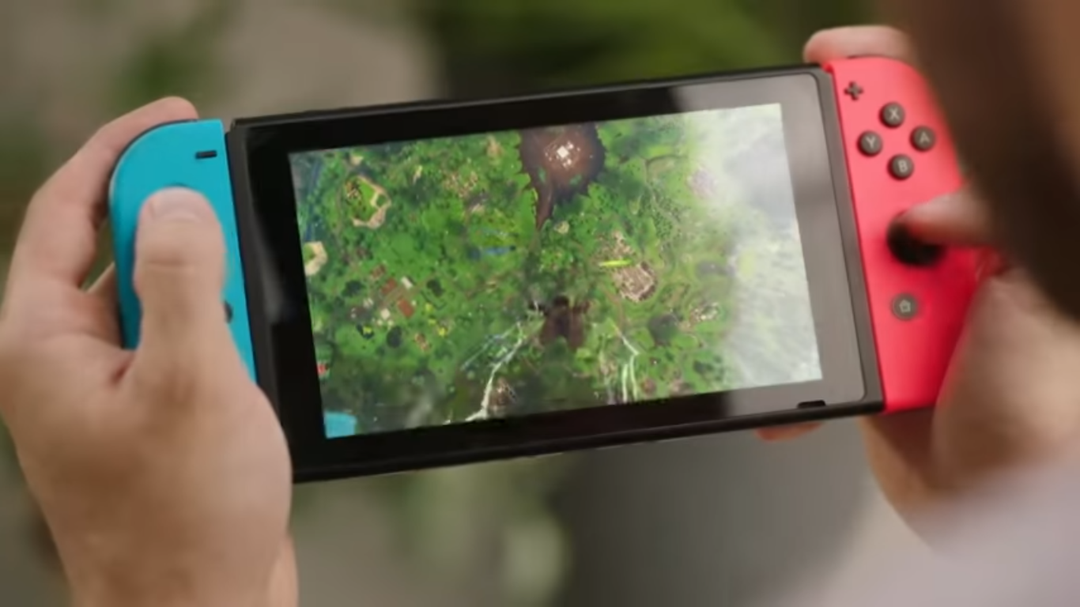 Oh, and Fortnite is heading onto the Switch too, so now you can rain justice down on anyone, anywhere. It’s available today, so be sure to get that download going.

What I've Been Waiting for

Most of Nintendo’s volley of games were third party titles, their first party titles were what brought the show home. Super Mario Party looks like the brainchild of the most creative minds at Nintendo; its trailer showed two different Switch consoles linking to work together, with characters moving from one screen to the other. It’s an amazing technological feat, and it’ll give me a 50/50 chance of my Switch being thrown in a Mario Party-fueled rage. 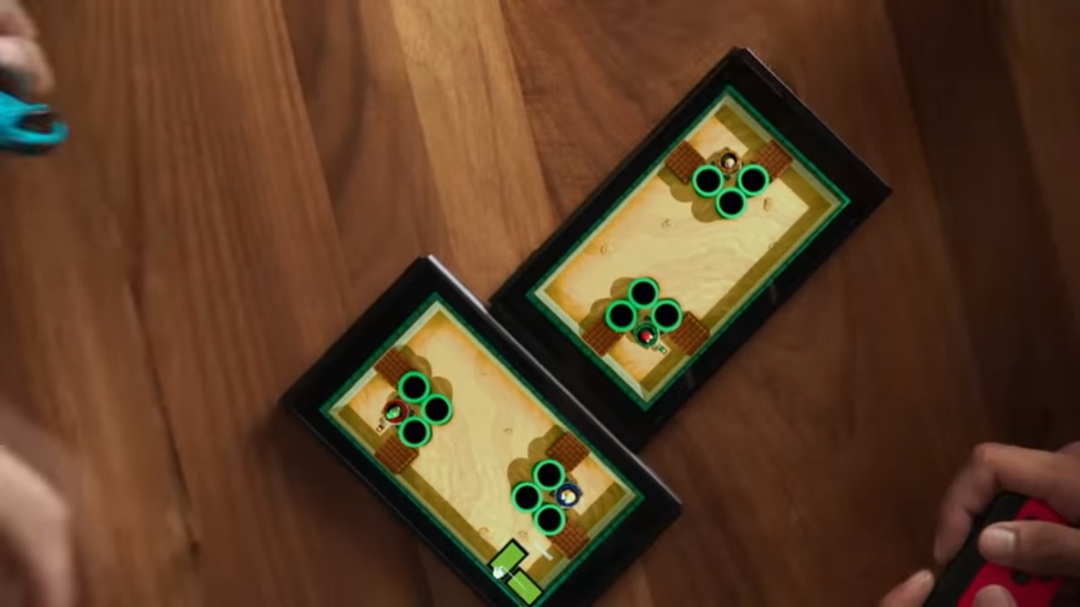 I have no idea how this works yet, and I am sure it will make me freak out when I do this in person for the first time.

Pokemon: Lets Go! also made an appearance, with some more gameplay too. If you haven’t noticed by the name, this entry is going to play a lot like Pokemon: Go, but don’t worry, there will still be classic Pokemon battles. The overworld will look different though, with pokemon now being visible in tall grass, so all it takes to get into a fight is to walk right into one. Reggie Fils-Aime made a demonstration of how the Poke Ball Plus controller, and how it would work. Players can use the iconic trainers tool as a controller for the entire game, and even use it to take pokemon out of the game. If that wasn’t enough, the Poke Ball Plus comes with the legendary Mew already inside, so if you’re willing to pay the $50 price tag, you’ll be rewarded.

The entire Nintendo direct was just over 42 minutes long, but Masahiro Sakurai took up a whopping 25 minutes to talk about the game everyone had been expecting: Super Smash Brothers Ultimate. It was also a whopping twenty-five minutes that I, and the rest of the Sprites & Dice team spent screaming. There was also crying and rejoicing in joy, but we won't focus on that. Set to release December 8th, the game will feature every single character from previous games. Welcome back Snake, Pichu, Wolf, and even the Ice Climbers to the roster; not only that, but the characters have undergone reworks and edits. Not only that, but Sakurai has redone the stages so that each can have tournament friendly modes. Not only that, but Sakurai took time to debut which game features are being updated and modified, much per fan request. 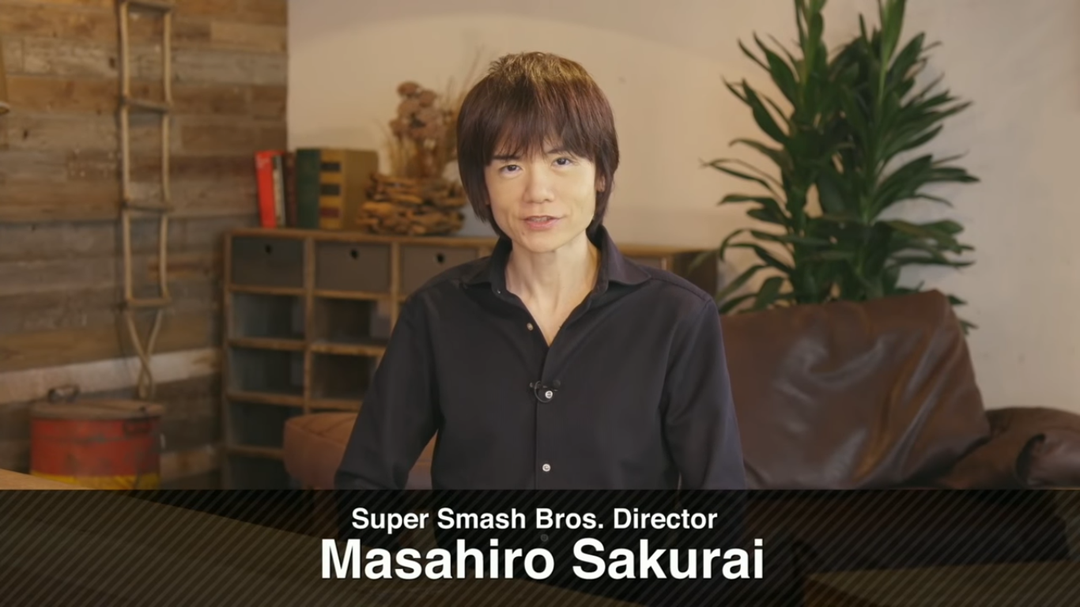 Not only that, but the video concluded breaking down some new entrants, like the Inklings from Splatoon, or Princess Daisy as a clone (now labelled "Echo Fighter") of Princess Peach. The new addition that will probably be screamed about the most however, is Ridley; finally, after a decade of hopes and memes, the space pirate of the Metroid series has his day. There were plenty of other Smash announcements, but those justify their own article. Don’t worry, I’ll get to that real soon. 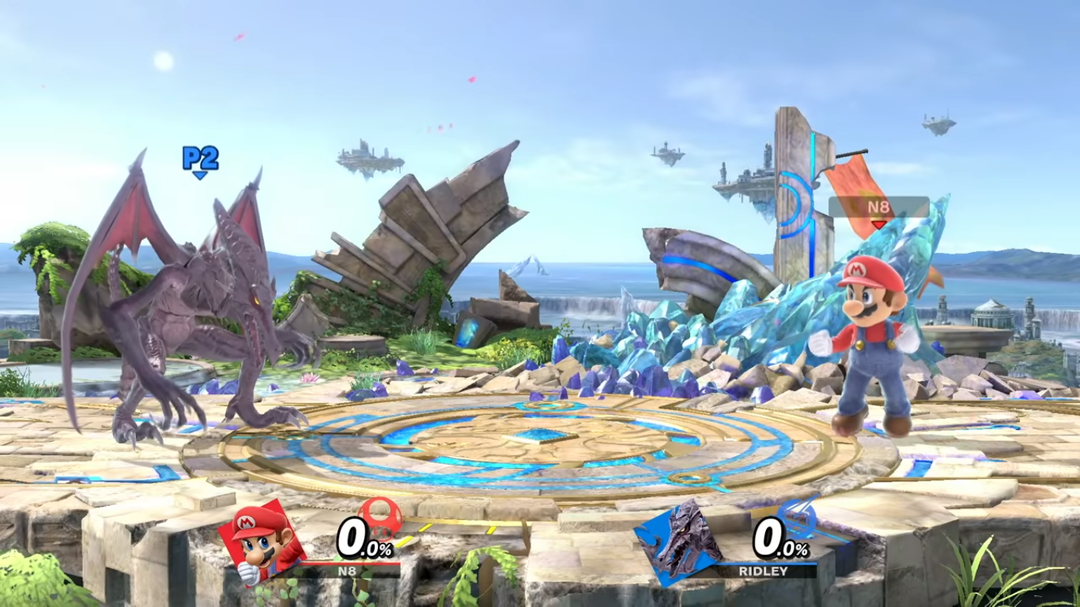 Fans have been waiting for this for a long, long time.

Nintendo performed the perfect capstone to this year’s E3. Every presentation showed off their games with a unique spin, from Microsoft’s excessive style to Ubisoft’s over the top style, to Sony’s cinematic experience. However, Nintendo did what Nintendo does best, and they focused on their games and the fun they bring everyone, and in the end, that’s what this hobby, and this conference, are all about.