Everything Fans Could Ask For

Ubisoft’s E3 conference finished up only a few hours ago and I am still reeling. No expenses were spared at the conference, which included dance numbers, a live soundtrack concert, and a marching band performance. Behind all the flash, there were still some amazing games that Ubisoft has coming our way in the upcoming year.

Back by Popular Demand

The developer and publisher showed fans more of Beyond Good and Evil 2, a long awaited sequel to the 2003 action adventure game. The last time we saw any of this game was 2017’s E3, and now we’ve got a look at the its size and scope. The game is set to be an RPG that can be played solo or together. You’ll be fighting along anthropomorphic pigs and monkeys, flying around massive futuristic cities with jetpacks and dogfighting in space. While the game still has a lot of work to be done, it might come out sooner with the efforts of fans. HitRecord, an art collaboration company, is inviting fans to work on different parts of the game, from music to radio recordings and massive posters to adorn city walls. It’s a unique approach to take, but Beyond Good and Evil is a beloved with series and longtime fans, so keep an eye out for some great content. 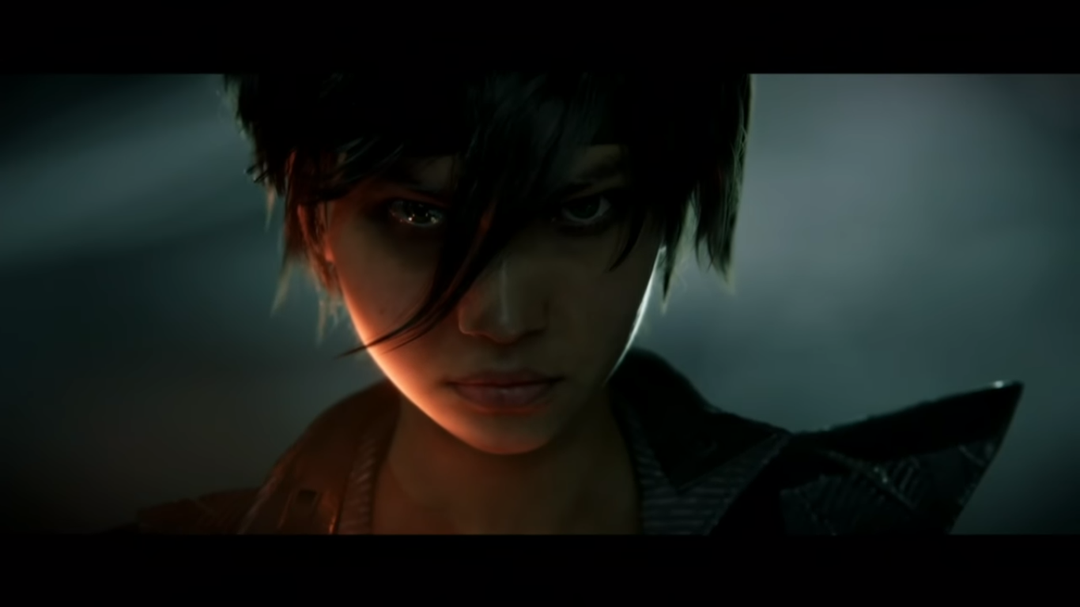 Jade, the hero of the original game, made a last second shocker of an appearance

Jade, the hero of Beyond Good and Evil, made a last second shocker of an appearance

Making an unexpected reappearance was the Trials series, with Trials Rising. Presented by Aanti Ilvessuo, the creative director of the game, riding into the theater on a motorbike and then crashing himself through a TV stand, all before he said he was the Prime Minister of Finland. The game promises a return to the formula of Trials... which if I remember my days playing it on the Xbox 360, it was doing insane flips and tricks while either narrowly avoiding crashes, or crashing spectacularly. I can’t wait to get back to it when it comes out February 2019.

Of course, Ubisoft wouldn’t have truly pleased their fans without announcing The Divison 2. Set to take place in Washington D.C, players will be returning to something quite familiar. Not much has changed, but everything that made the game great has been built upon. Players can build upon their characters even more after finishing the main campaign by picking a specialization that unlocks a secondary skill tree and a new class unique weapon. You’ll be needing all that gear to take on the raids that are coming... thankfully, you won’t be alone. Players can roll out in a squad of eight this time, taking on dungeons and getting all the sweet loot they can grab. It was good to see a more in depth look into this game, after the poor first look we got at the Microsoft event. 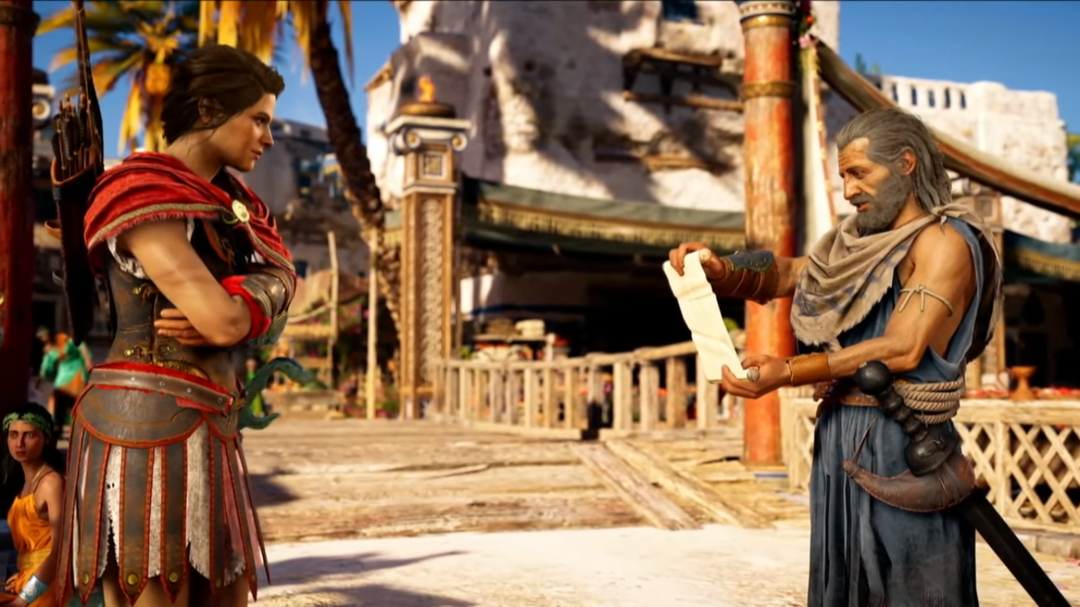 Kassandra is the female protagonist you can choose to play in Assassin's Creed: Odyssey

It wouldn’t be an Ubisoft conference without an Assassin's Creed game, but this one is just flat out impressive. Assassin's Creed: Odyssey is set in Ancient Greece, an untouched part of history for the series, and one I’ve been hoping they’d visit. An Assassin's Creed game set in this time period has me looking forward to the attention its developers will put towards creating the beautiful Mediterranean city. The game is also going through some big changes for the franchise; Odyssey is going to be more of an RPG than other entries in the series, with dialogue choices and a choice between a male or female protagonist.

A Pirate's Life for Me

One of the biggest shows of Ubisoft’s presentation was the premiere of Skull & Bones, a game where you fill the boots of a pirate in the Indian Ocean. After the English Empire cuts piracy out of their waters, pirates find refuge in the Indian Ocean, where merchants haul millions of dollars on the open seas. I’ve been looking for something to fill the pirate-sized hole in my heart, and Skull & Bones looks like it’ll fill it. Players will be able to customize everything about their ship, from its figurehead to its flag. Ship combat is similar to the system present in the Assassin's Creed series, but much more refined. One thing is for sure, if I can design my own Jolly Roger, it’s a day one buy. 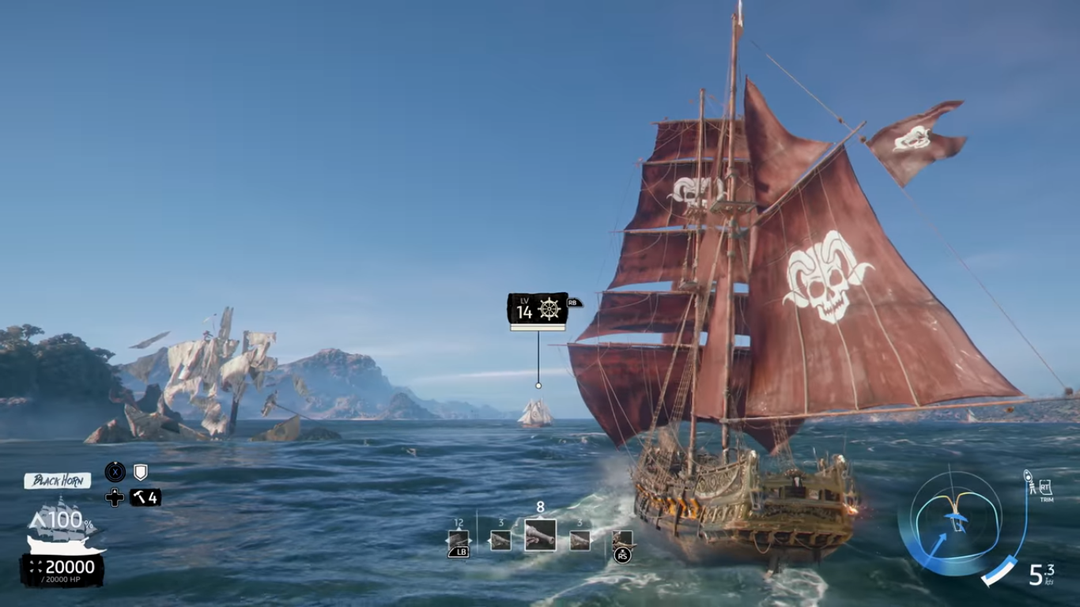 This was the part of the conference where I started screaming from excitement.

Ubisoft’s press conference was one of the more glamorous presentations at this years show, but it deserved to be. With some dynamite releases, and making sure we had some time to see lots of gameplay during their conference, Ubisoft is giving us all plenty to look forward to.