Nintendo Gives The Fans What They Want (Unless You Like Metroid) 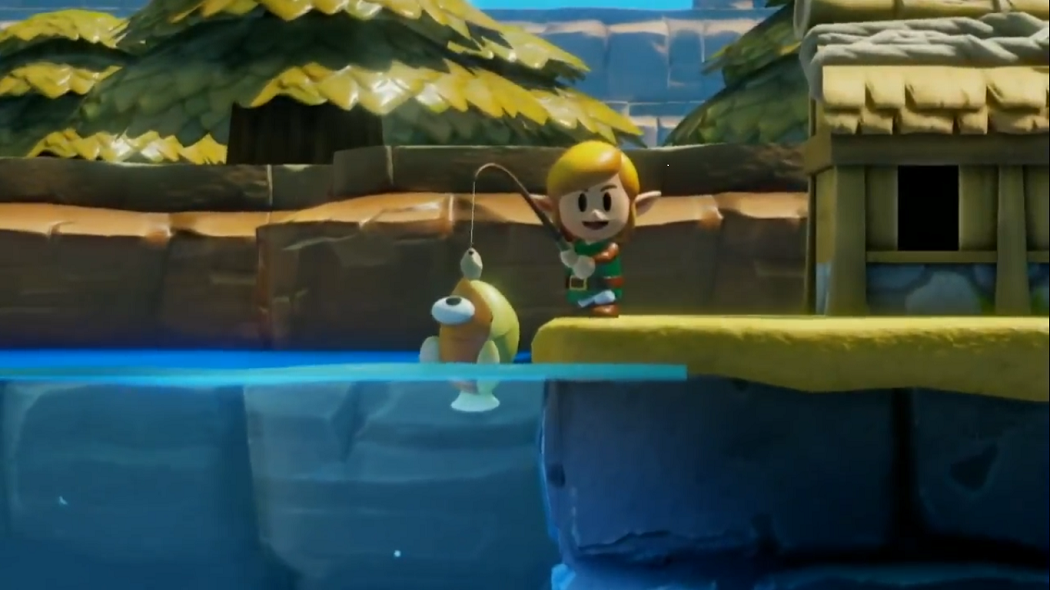 E3 2019’s conference phase closed out as it usually does, with a Nintendo Direct. Historically, Nintendo uses these directs to give fans whatever they’ve been waiting for the past year, and then some things fans didn’t know they wanted. Nintendo’s just good like that, and they performed up to par this year. Of course, there was one glaring absence. Here’s what they brought in their Direct.

Nintendo’s conference kicked off with a Super Smash Bros. Ultimate character reveal. Straight from Dragon Quest is The Hero. Equipped with his sword, shield and magic, he looks like a versatile character with some unique quirks. Namely the drop-down menu that he can access to cast different spells. I'm just happy there's another sword-wielding character that isn't from Fire Emblem. You’ll be able to play as The Hero when he drops this Summer. 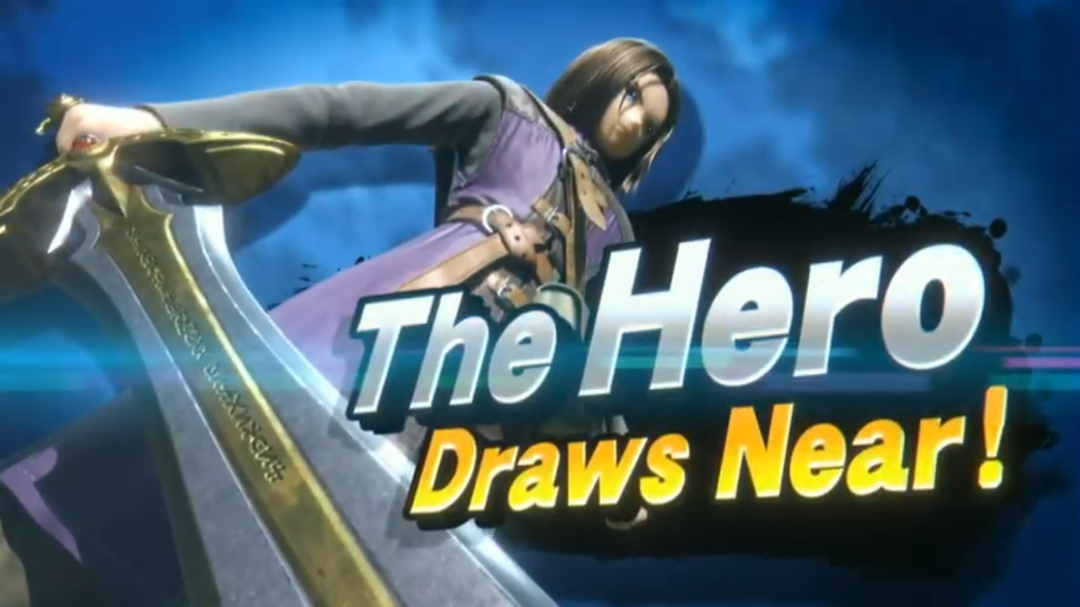 You'll also be able to choose which luminary to play, as they're all skins!

The end of Nintendo’s conference faked us out with another surprise Smash reveal, although one that was much more anticipated state-side. Banjo & Kazooie, the famous bear and bird duo from their classic self-titled series are making their way to Smash. Players primarily control Banjo, who doles out haymakers and uses Kazooie as a makeshift hammer and egg-repeater to fend of foes. This marks the first time a character technically owned by Microsoft has made it into the game, giving all of the Master Chief or Minecraft Steve theories a little more water to tread... but only a little. Banjo & Kazooie blast their way into Smash this upcoming Fall.

Nintendo also had new titles to reveal. We were shown a new trailer for Luigi’s Mansion 3, which gears the green hero with an upgraded Poltergust. With it, Luigi can suck up ghosts and then slam them into the ground to weaken them. You’ll need everything you can get to rescue Mario, Princess Peach and Toad from the clutches of the haunted hotel they’ve all checked into. 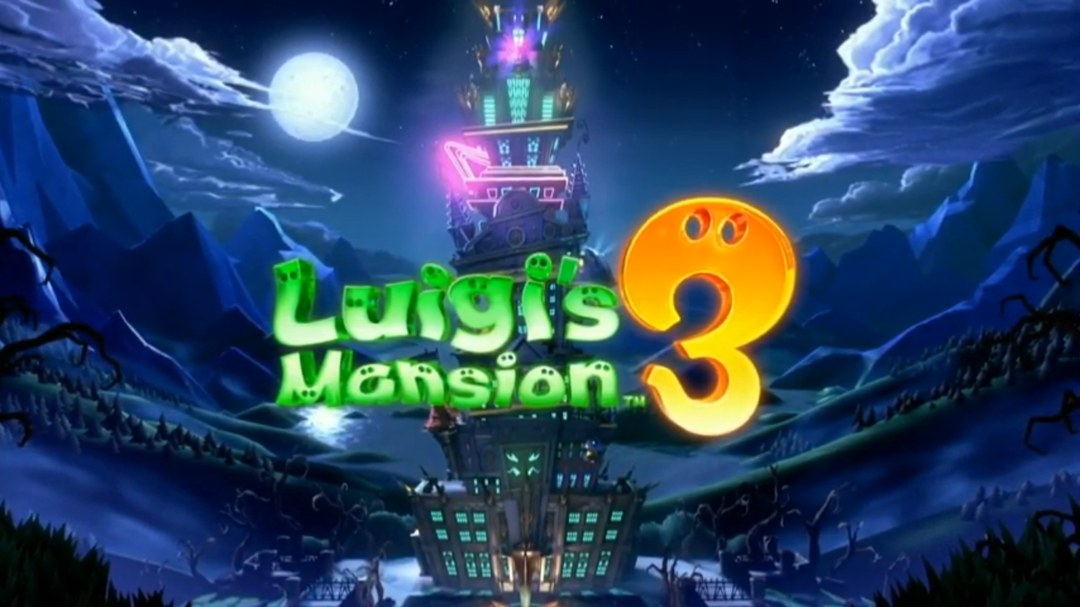 We also got our first look at the much (personally) anticipated Animal Crossing: New Horizons, which ditches the mainland towns that the series in known for. Instead, players are in for something more tropical. Players find themselves on an island all their own, and are free to develop it as they see fit. Furniture can also be placed outside, so look forward to cozy campfire nights with your neighbors when this title drops March 20, 2020.

The Legend of Zelda had a busy conference with three different titles being shown for the series. We got another look at the delightfully stylized Link’s Awakening remake, which will let players make their own dungeons, fish and experience this game’s classic adventure when it comes out Sept. 20. Nintendo formed an unlikely partnership to help create Cadence of Hyrule, a Crypt of the Necrodancer spin off set in the Zelda universe. Slay monsters to the beat of classic tunes in this retro rhythm game whenever you want, since the game is out today. Finally, we got a sneak peek at a sequel to Breath of the Wild, the last mainline entry in the series. It channeled serious Majora’s Mask vibes, so expect a terrifying, macabre adventure. All we know so far is that this game is officially in development. 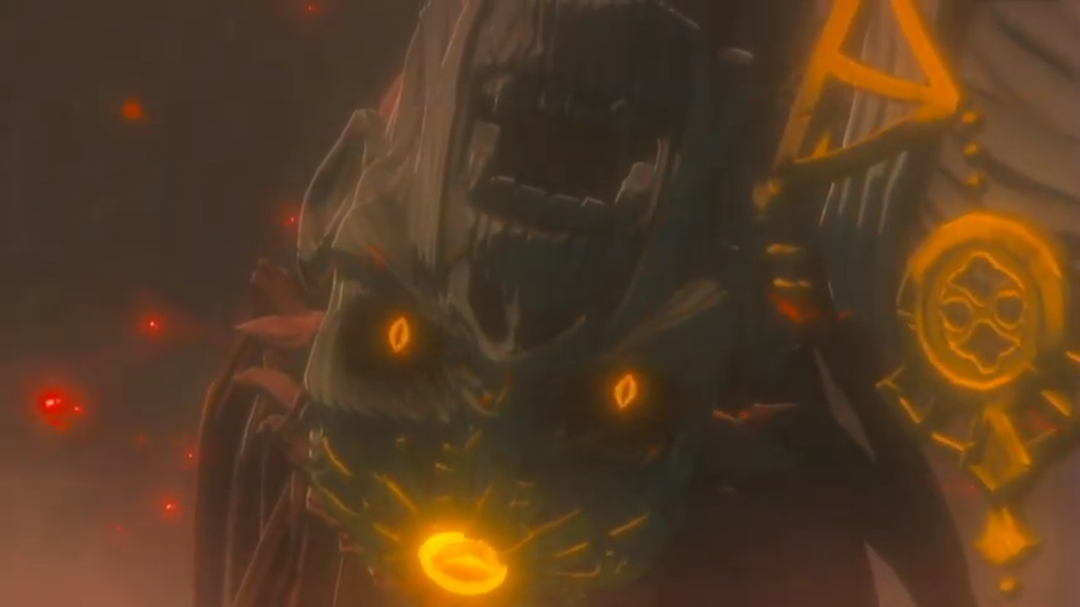 I don't expect this title will be as peaceful as Breath Of The Wild was, for some reason.

Nintendo’s new approach to third party developers has opened up the Switch to more new games, and this E3 represented the fruits of that decision. We saw plenty of third party titles, some old series that have appeared on the company’s consoles before and others wholly unexpected.

Starting on the out of left field side, we got a look at The Witcher 3: Wild Hunt Complete Edition on the Switch. It’s already been revealed that the acclaimed title won’t run at 1080p on the handheld console, but its arrival sometime this year is exciting nonetheless. Also shown unexpectedly was No More Heroes 3, the next title in the cult hit series. Travis Touchdown will be returning to screens sometime next year. 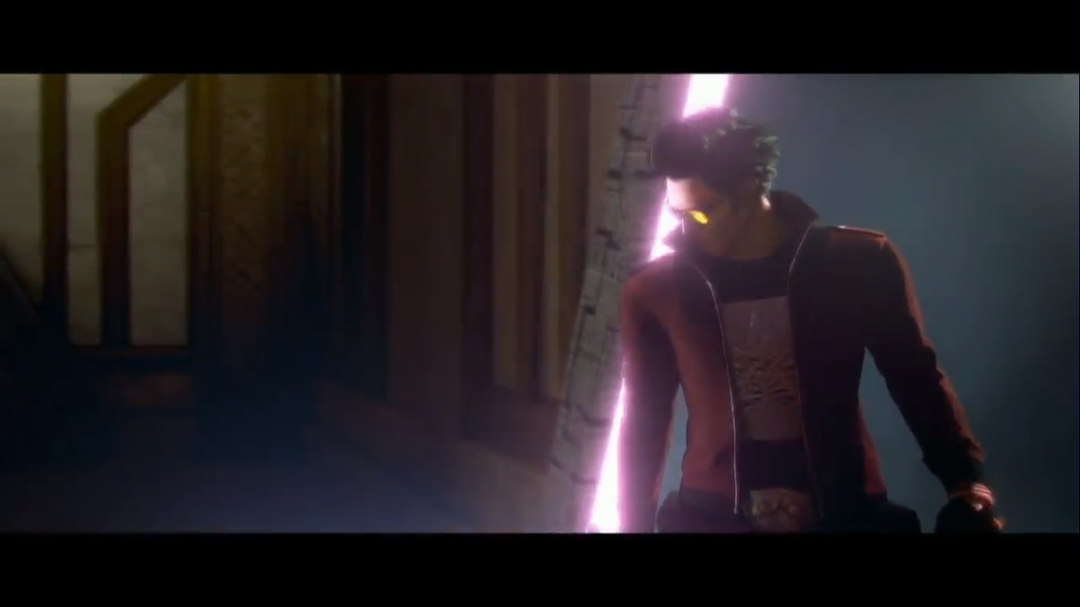 Shooter fans have a new Contra title and more Resident Evil games to look forward to on the Switch too. Contra Rogue Corps releases Sep. 24 this year, but to keep players busy, the Contra Collection is available now. Resident Evil 5 & 6 will also be making their way onto the Switch after the successful launch of Resident Evil 4 on the handheld console.

Nintendo Does What It Does Best

Nintendo’s E3 conference was another tour de force for the gaming giant. The company that employs the architects of many childhoods always knows how to bring more content while innovating enough to keep it interesting. If there’s one word you can’t associate with Nintendo, it’s stagnation. The inclusion of Banjo & Kazooie in SSB:U shows that more than anything. 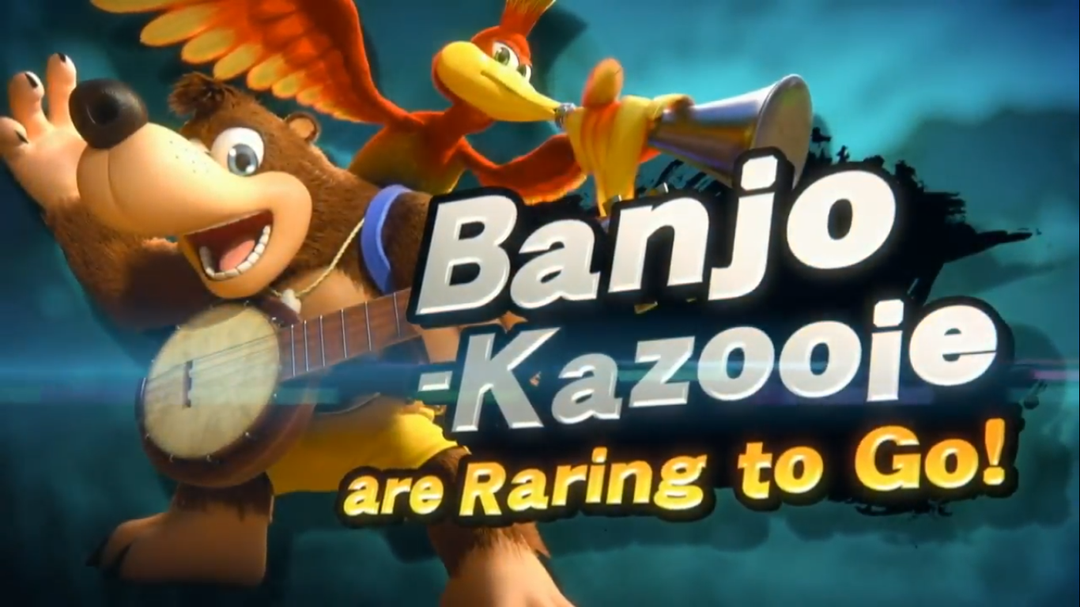 If you showed me this picture a year ago? I'd call you crazy.

Not everyone will be thrilled after every show. We’re still in the dark on Metroid Prime 4, which has fallen off the radar since its reveal two years ago. Some Splatoon fans have also been itching for a third entry to the series, which hasn’t been announced as of yet. Of course, when (or if) news on these titles comes out, we'll probably be some of the first people ready to freak out about it.