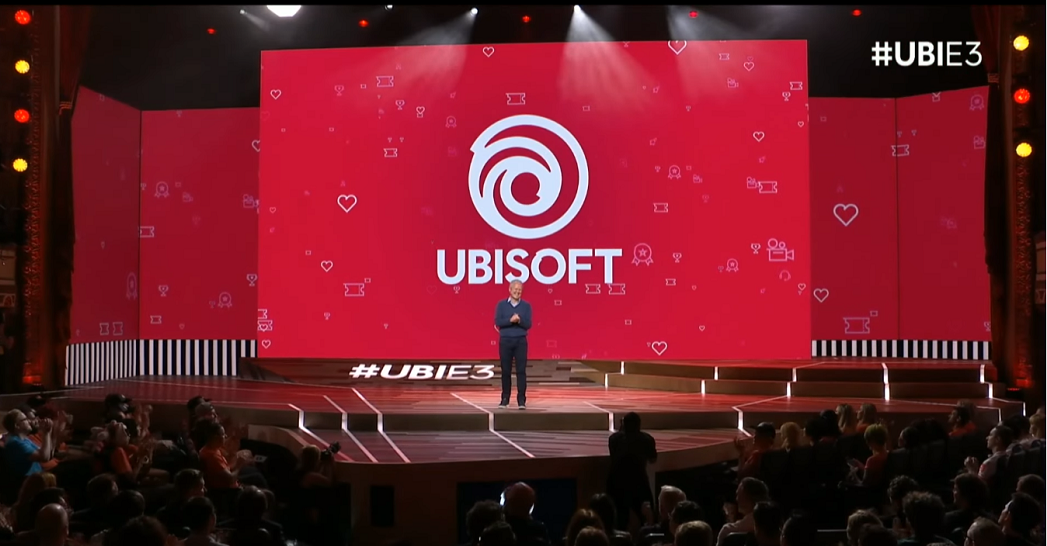 Ubisoft returned to E3 once again to announce their own bevy of upcoming titles. This year, the focus was around extant series, and where they’re going. The company mentioned almost all of their IPs (Assassins’ Creed didn’t make an appearance), so let’s jump right into it.

Considering how many games in Ubisoft’s portfolio fall somewhere into the Tom Clancy series, it’s no surprise that the often tactically-themed shooters took up a majority of the conference’s time. Tom Clancy’s Ghost Recon: Breakpoint got a new trailer, featuring Actor Jon Bernthal (The Walking Dead, The Punisher) as the game’s main antagonist, Cole D. Walker. He is the leader of a splinter group of Ghost Recon, one that’s just as well trained and well armed. Players can hunt down this wolf and his pack when the game launches Oct 4. There will also be a live beta Sept 5. 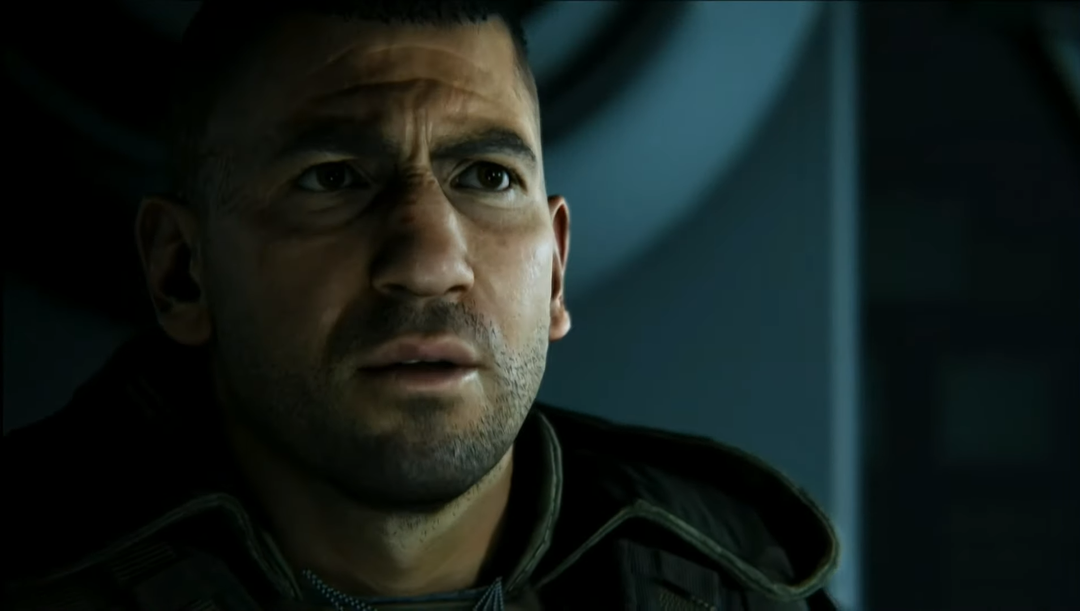 Anyone else noticing a trend of companies using celebrity power this E3?

Also announced was another Tom Clancy title, albeit a seemingly more unique one. Tom Clancy’s Rainbow Six Quarantine debuted with an eerie trailer from the point of view of a man on the ground, breathing heavily and pointing a gun as some infection crawls up his arms. Strange creatures trill in dark hallways, but eventually the man is saved. A Left 4 Dead style Tom Clancy game maybe? We’ll find out when it launches in Spring 2020.

Lastly on the tactical side of things: downloadable content for The Division 2 was announced. These DLCs expand the ruined world of Washington D.C, into its wooded outskirts and neighborhoods, and all the way out to the Pentagon. The first episode of this DLC series is coming in July, and hopes to build on end game content. 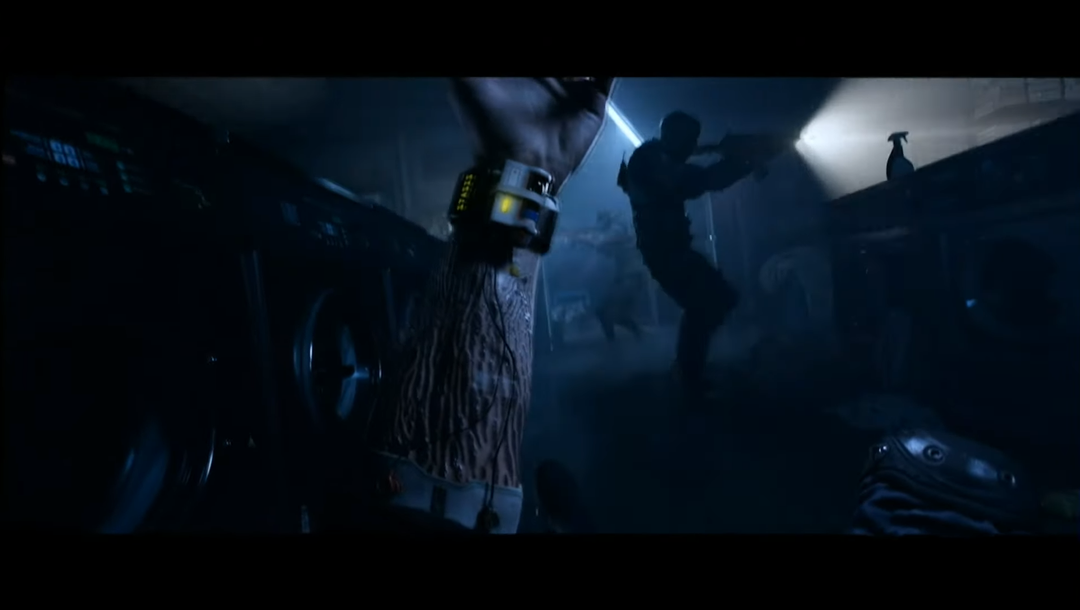 It'll be nice to see Tom Clancy games branch out, but can they make the undead feel unique?

The Stand Out Selection

Between announcing Tom Clancy titles, Ubisoft found time for some more unique games in their library, as well as time to announce an update to their online service, UPlay.

This year’s conference opened with Watchdogs Legion, an ambitious leap from the previous two entries in the series. Set in a dystopian post-brexit London (that sounds kind of familiar…), you play as the rebellion. Note the plural there. There’s not one main hero in Watchdogs Legion, but instead a host of NPCs that you’ve recruited. Anyone on the street can be turned on to the idea of revolution, from a pub-brawler to a granny who’s just finished feeding the pigeons. Each NPC has their own background that makes them a secret weapon. Keep an eye open for this title when it drops March 6, 2020. 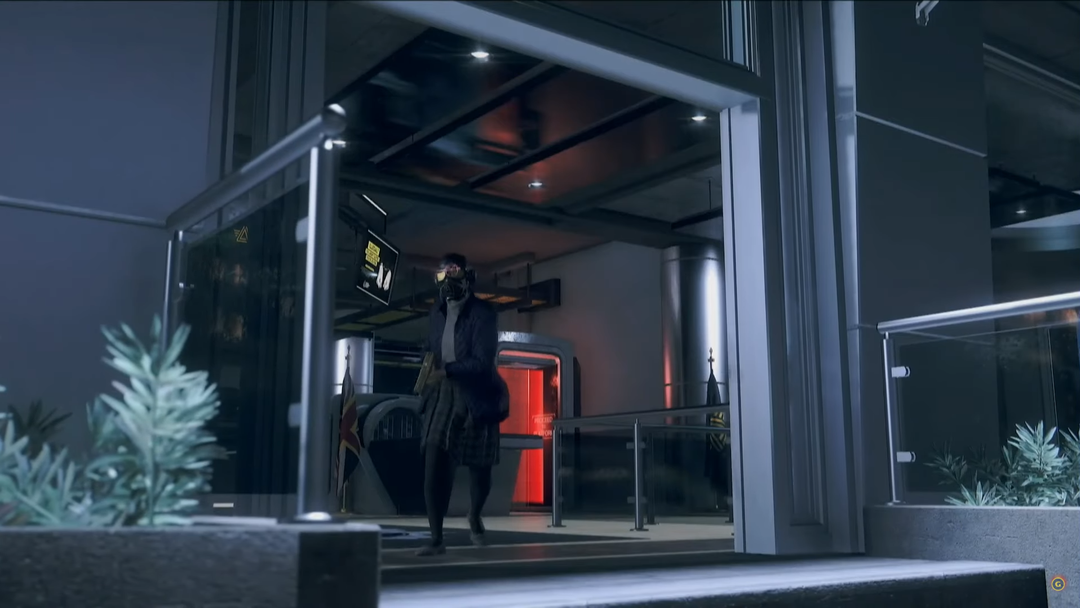 It's only a matter of time until streamers are competing to see who has the weirdest resistance.

While Assassins Creed was absent from this year’s E3 conference, the creators of Assassin’s Creed: Odyssey weren’t. Instead the folks from Ubisoft Quebec brought out Gods & Monsters, a Breath of the Wild influenced game set in familiar territory, ancient Greece. This time around, the gods are more involved, more specifically you’re who they go to when they need help. There’s not much else that’s been said about this title yet except for its release date, Feb 25, 2020.

Ubisoft closed out the show by throwing their own hat into the game subscription ring (after their seemingly obligatory dance number). The company announced UPlay Plus, a new service costing only 14.99 a month. Included is the entirety of Ubisoft’s PC catalogue as well as early access to games. Not only will these games be available on your PC, they will also be available on the Google Stadia. It will be interesting to see how this all shapes up; with so many companies trying to grab a bite of the streaming pie, there are bound to be some winners and losers. 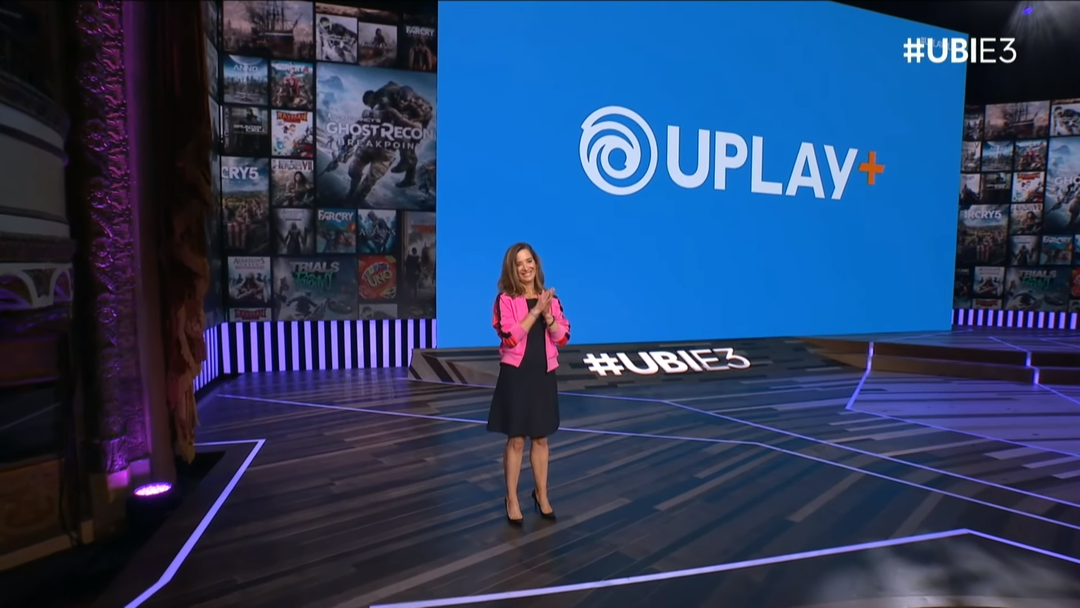 Ubisoft’s press conference this E3 didn't throw out bombshells, but it didn't flop; it did exactly what it needed to do. It showed it was standing by many of its classic franchises, while still trying to push the envelope a little further with Gods & Monsters and Watchdogs: Legion. 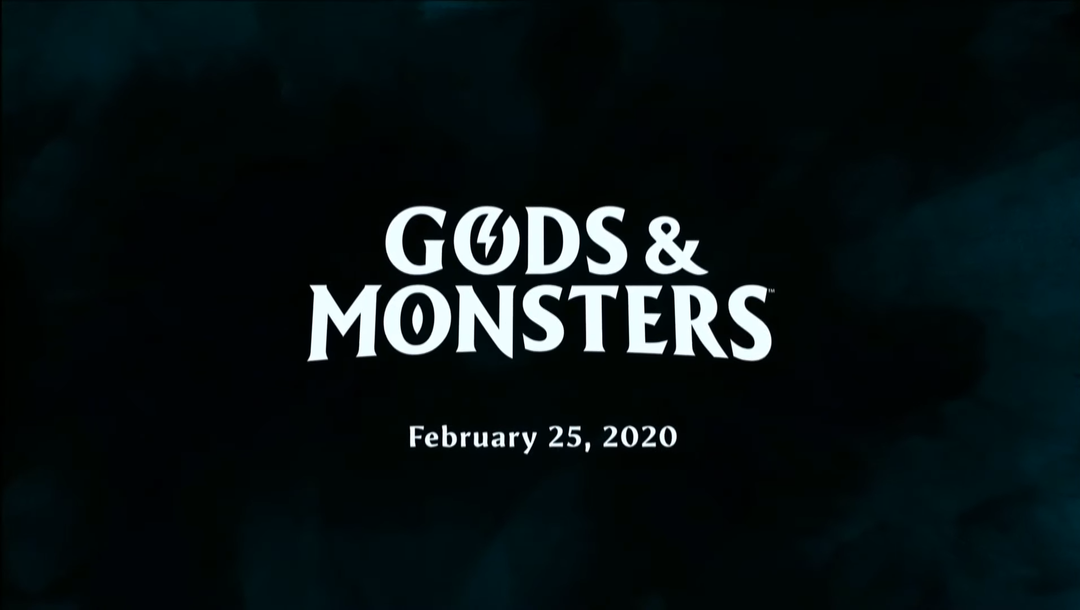 Ubisoft getting into the game streaming race however, and partnering so closely to Google’s Stadia to boot, is a big move. The close relationship between these two companies during the Stadia’s development is demonstrable. One of the first demonstrations of the Stadia had it running Assassin's Creed: Odyssey if that makes their relationship clear enough. I left this presentation with one big question: what steps are Ubisoft and Google going to take together in the future? To me, there's a competition for gamers' streaming dollars in the near future.