A Different Approach to Spectacle 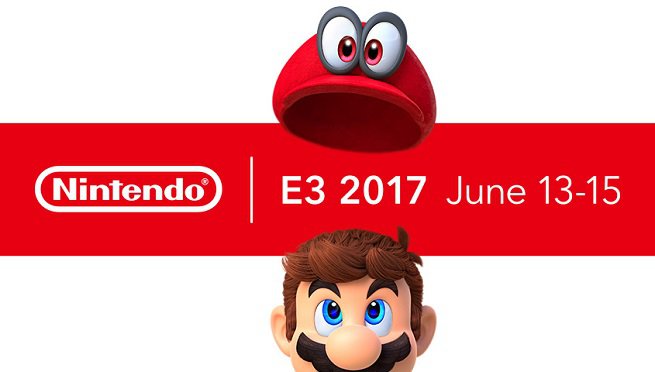 Nintendo is infamous for marching to the beat of its own drum. While Sony and Microsoft fight over making powerhouse systems and edgy games, they have been satisfied reimagining their title characters from two decades ago. A bizarre mixture of innovation and tradition is what fuels this company, and that was what was on display for their events at E3.

Rather than hosting a major press conference, Nintendo decided to stay with their different approach, and just released a pre-recorded message. It was less than 25 minutes long, and it focused almost exclusively on the Nintendo Switch. With that being said, some people found the reveals done here to be as exciting as anything else previously revealed in the large, expensive conferences that others put on this last week. In my opinion, Nintendo taking a different approach set them apart from anything else at the conference, and gave them a large advantage for capture the attention of anyone tuning in.

On October 20, 2016, the Nintendo Switch was announced, and on March 3rd of this year, it was released. Since then, this odd hybrid game system has been taking the world on by storm, selling better than original predictions, and only now picking up steam. The Nintendo Spotlight this year didn’t focus on new hardware, but instead was a sort of coming out party for the Switch, showing again what it offered, especially in comparison to other hardware. 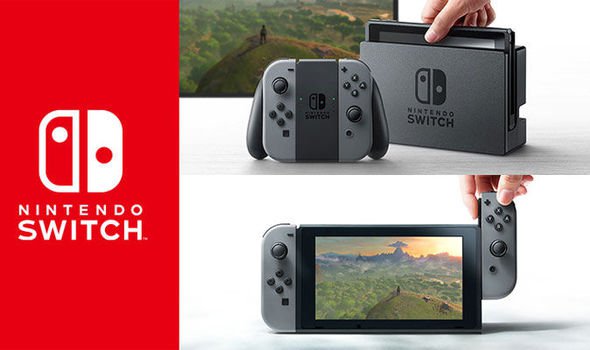 The first two minutes were essentially an advertisement, showing people of all types enjoying the Switch, either at home on a television, or bringing it anywhere they like and using different styles of controllers. It seemed odd at first that Nintendo was selling so hard a piece of hardware that has already released, but by the end of the press release, it made sense. Their original release was contingent entirely on Zelda: Breath of the Wild. Now, they wanted to show off why people would have a reason to buy their product for the next one or two years. This was

I don’t think anyone was prepared for what Nintendo did during this conference. They showed off a new Kirby and a new Yoshi’s Story without batting an eye. They let us know of a new Fire Emblem and Xenogears Chronicles, which was a great sign for those of us that have missed RPGs. We knew from the Pokémon Direct about Pokkén Tournament: DX already, but it was nice to get another look at it. Rocket League being released for the console will be a huge selling point for fans of that game. 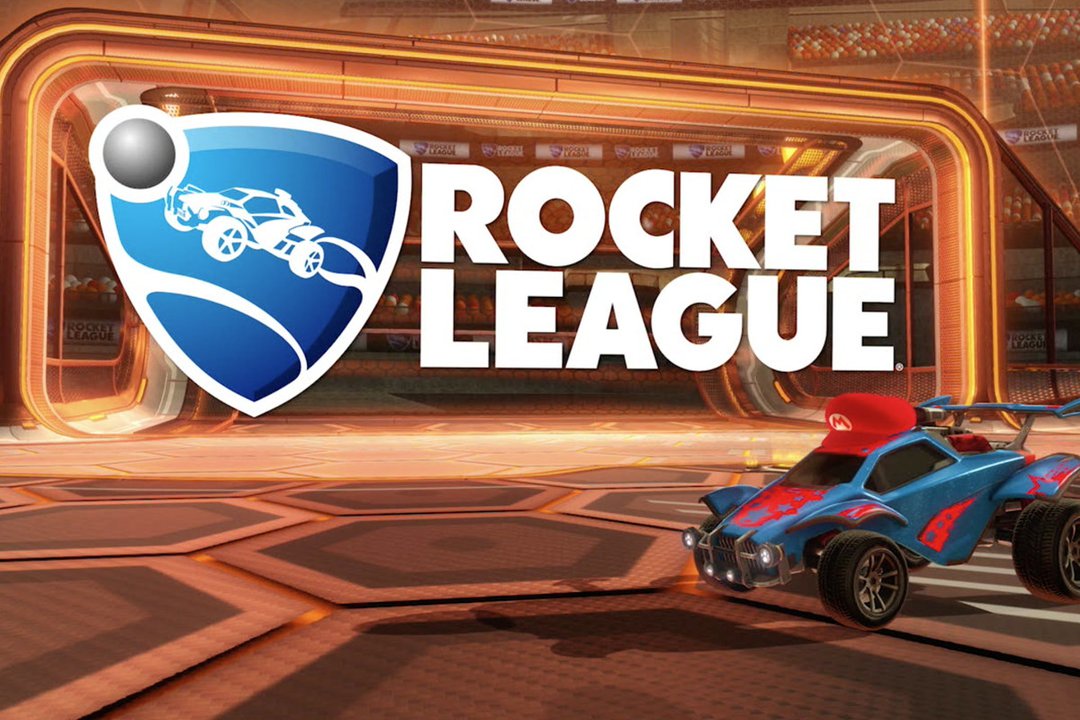 But no one was expecting the two announcements that happened during this event which stole the show. The first was a complete shocker by Ishihara of the Pokémon Company, casually revealing that there will be a full Pokémon RPG on the Switch in 2018. There was no trailer, not even a title yet, but this was enough to cause a frenzy on social media. Then as if to outdo themselves, Nintendo gave us a teaser trailer for Metroid Prime 4. Nintendo fans have been angrily asking if the franchise has been forgotten for years; now with less than a minute of reveal, the excitement is back. Just one look at how some fans reacted at the Nintendo World store says it all. Nintendo as a company focused on demonstrating they were going to give fans what they wanted, and while they were light on details, the track record of their franchises were enough to sell the hype.

One of the biggest surprises of E3 for me came from the bizarre new game Mario + Rabbids: Kingdom Battle. I remember when Rabbids first appeared a decade ago, with weird humor and a ridiculous style. To see them blended up with the Mario universe was a strange sight, but it oddly made sense; from the trailer, it looks as though this game will not be the Mushroom Kingdom we all know and love, but instead has become a terrible mistake because of rabbid interference. The fact that this game will have a turn-based shooting strategy to it like my beloved XCOM has me sold on it. The fact that this game is such a different take on anything else I’ve seen from Mario is a happy surprise. 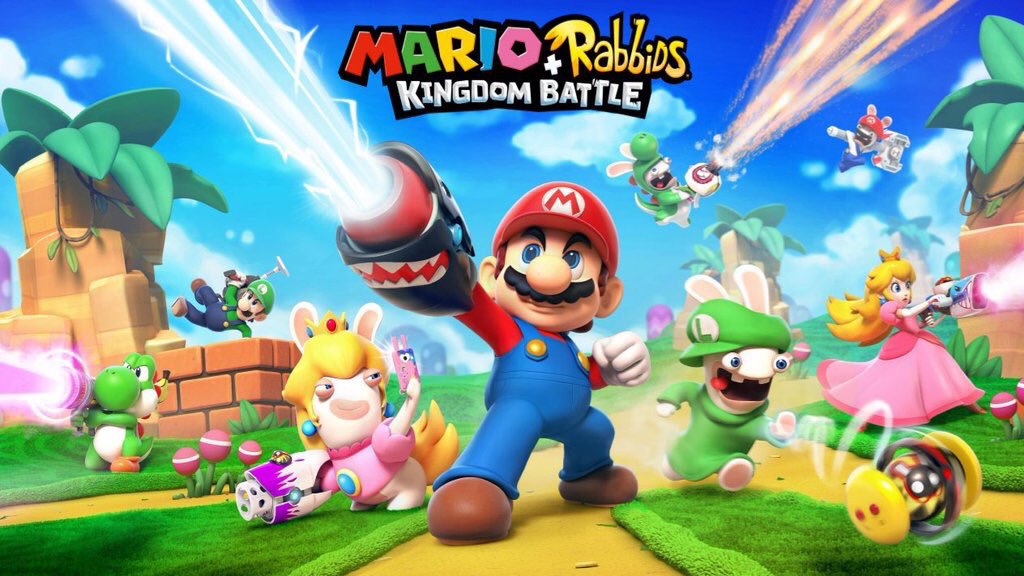 Also? They gave Mario a blaster. What madness is this?!

And, of course, Super Mario Odyssey stole the show. While this game could absolutely be put in the past franchises category, it is no secret that this game looks to be the most ambitious Mario game yet. With a jazzy song that took the world by storm, this E3 showed off Odyssey in style, about how Mario’s cap lets you possess other creatures, including frogs and dinosaurs. The childlike delight of this mechanic, mixed with a massive open world which seems to add a GTA-esque massive city, is a selling point that I think is going to catapult the Nintendo Switch to even more success than it has already enjoyed.

The Nintendo Switch was where the company showed their innovation, and their games where they showed a respect for their own traditions. It was a hugely successful blending this time around. While other companies were concerned about putting on the largest shows they could, Nintendo focused on their core product. The gamble paid off in spades, and now people are more excited than ever for the upcoming games for the console, not only in the near future, but long into 2018. 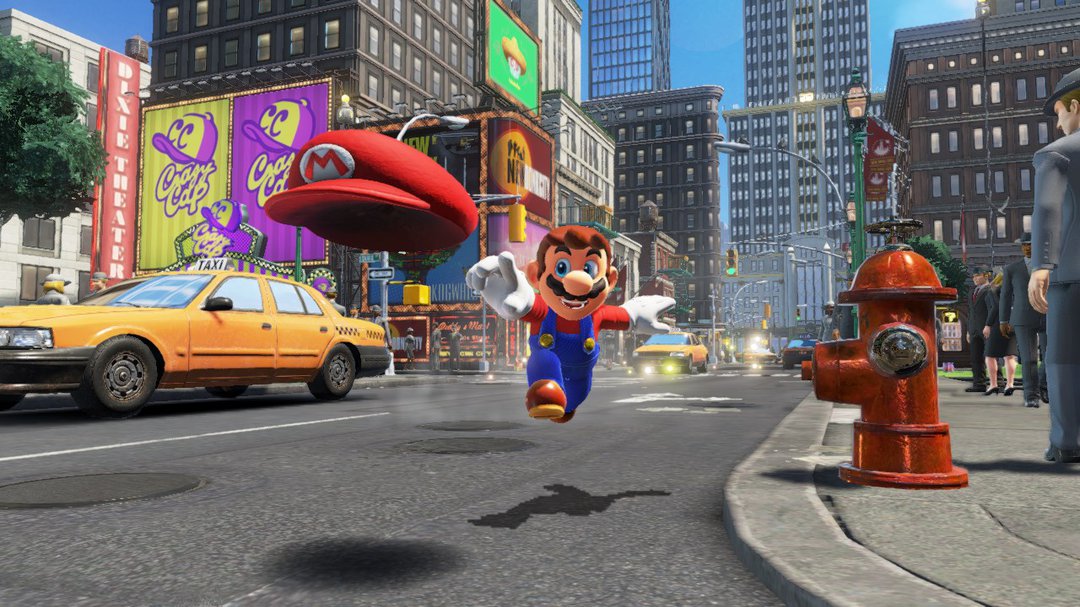 Super Mario Odyssey won best game in show, and for good reason. This is a game that will sell more consoles and put Nintendo to the top of the market, believe me.

For me? I was looking at the Switch for a while as something I might want in the future. Now? I feel as though I need one.

What was your favorite E3 event? Let us know in the comments! For more news and gaming articles, follow Sprites and Dice on our Facebook and Twitter.