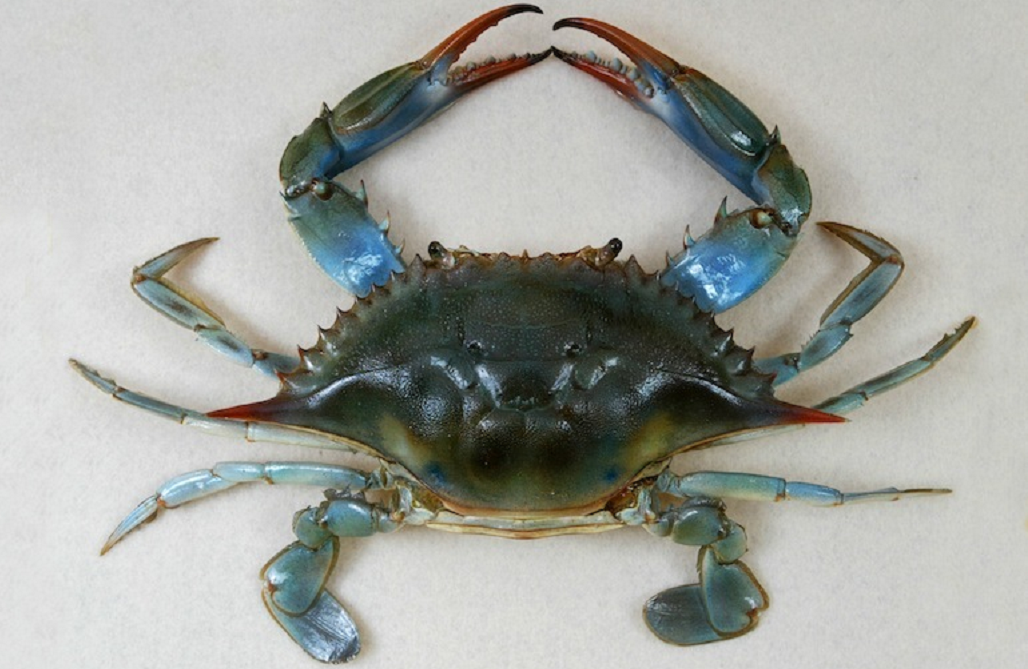 Almost immediately after his Super Smash Brothers Melee victory at Pound 2019 in Maryland, winner and current global champion Juan DeBiedma, AKA Hungrybox, got a taste of the state’s cuisine.

Grand finals of the tournament were Hungrybox vs. Mang0, aka Joseph Marquez. Mang0 is one of the biggest personalities in Melee, and his run during Pound had fans frothing at the mouth. There was even a host of memes made about Easter being celebrated for the second coming of Mang0, but I digress.

Although he managed a hell of a run during the tourney, Mang0 was handily defeated by Hungrybox, 3-0. For some it was a disappointing loss, including me, but others took it a little too far. As Hungrybox was about to get up from his chair, he jumped in shock and looked down on the floor to his right. There it sat, the smoking crustacean. After looking around a few moments in disbelief, he picked up the raw seafood and showed it to the crowd, first shouting to get their attention and then yelling “Who f**king threw this at me? Who threw this?” 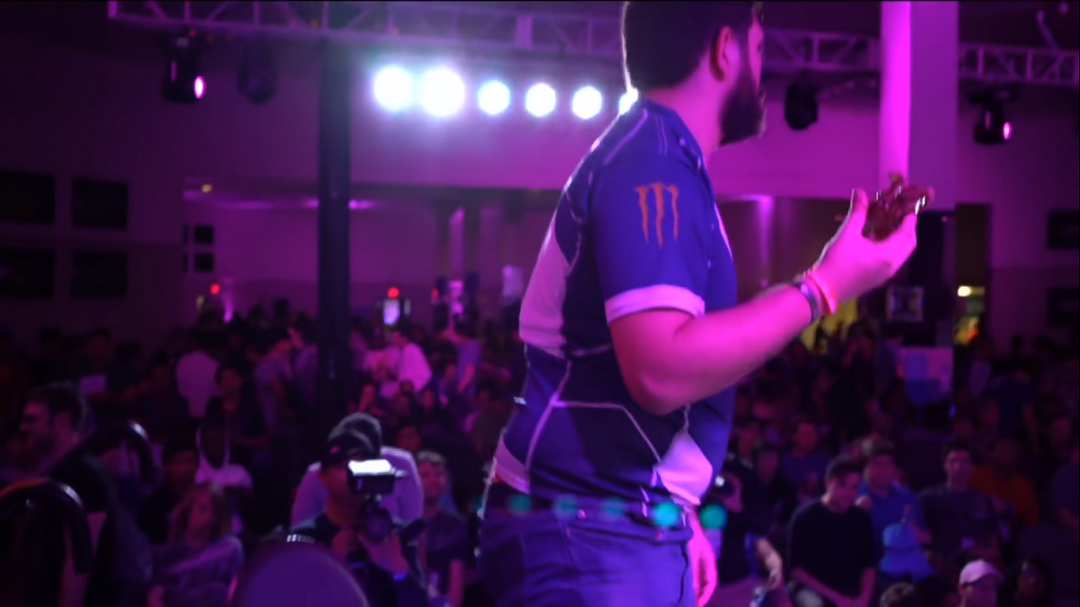 Throwing something at the winner of a tournament is flat-out disrespectful, not only to the player but to the game and the community as a whole. Smash Brothers Melee is a wonder in the modern gaming scene: this is a seventeen year old game that is still active and played competitively. It has an enormous dedicated fanbase of people that truly love it. So when fans of the competition are this disrespectful to players, by hurling seafood or insults while they’re on stage, they’re hurting the game they claim to love so much. 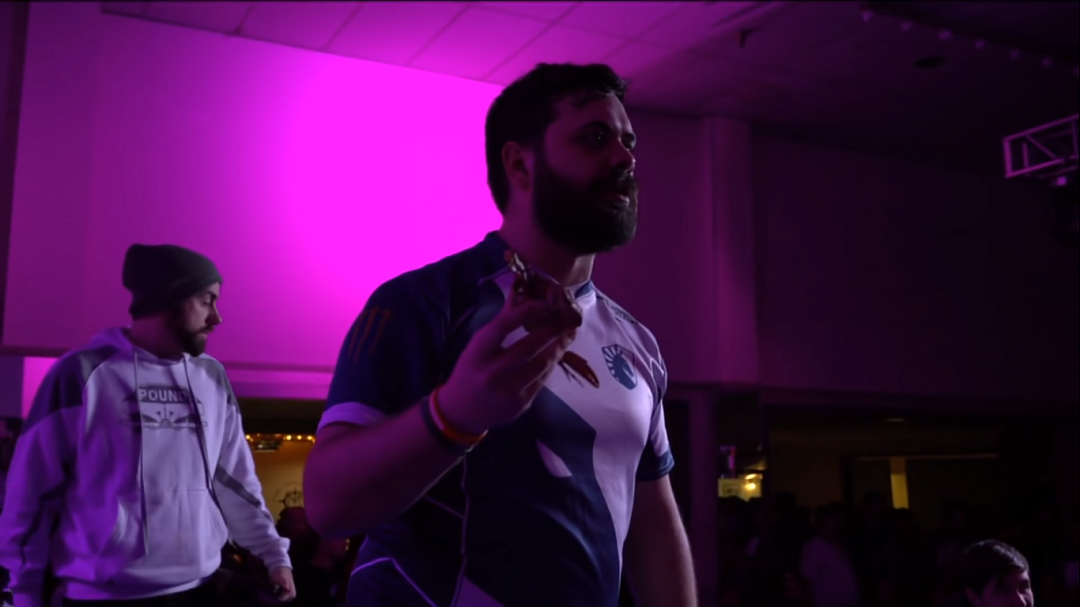 For better or worse, the culprit hasn't been caught as of yet.

Luckily for Melee, there are plenty of huge voices that took to Twitter immediately after the shellfish toss to speak out against it. “@LiquidHbox has worked insanely hard and is the champion of Pound 2019. You better show some respect,” tweeted pro player Axe. “That’s f**ked up” tweeted Leffen, a high level Melee and Ultimate player. “Whoever threw that crab is actual scum,” said Vish, a Californian Melee commentator, on Twitter. “@LiquidHbox played out of his MIND and gave us such an entertaining performance.”

I suppose that the moral of the story is this: next time you see a piece of food and think “huh, I’ll chuck this at the guy I don’t like if he wins the tournament”, don’t do it. Not only will you look like a toxic fool, but you embarrass the community and game you claim to love. The only success you will find is in uniting everybody against you, and helping give gamers as a whole a reputation as being childish. In the future, please refrain from any crab chucking, sushi slinging or decapod dashing. It’s pretty easy to go to a tournament and have fun the good ol’ fashioned way: watching talented players square off in a great game.