Chatting With Paizo About Pathfinder 2e

Discussing Why And What's Next With Lyz Liddell 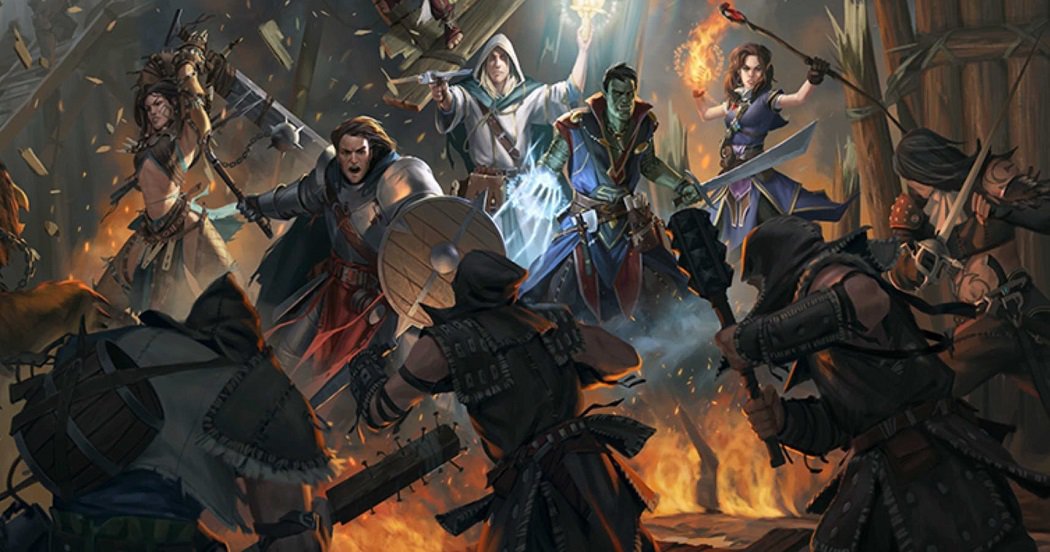 In discussing my personal reactions to the new edition of Pathfinder, I had a couple of theories about why Paizo had finally laid the previous edition to rest. At PAX Unplugged, I got the chance to speak with Lyz Liddell, a designer who was deeply involved in creating the new edition, to get an answer to that and a few other questions I’ve had about the current state and the future of Pathfinder. 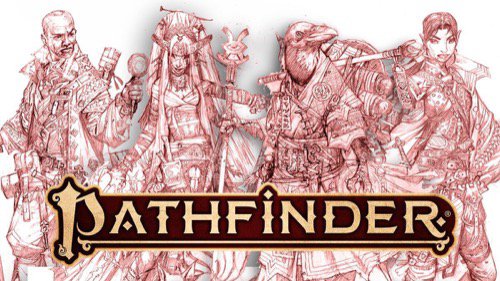 Don't worry: more content is already on its way!

If you've ever been curious about the game design process for tabletop, read on.

First of all, I was only partially right about the reasons for Paizo rebooting their flagship game. I had suggested that it was because of rules bloat and the sheer amount of content making it difficult for new players to get involved. One of the biggest things that Pathfinder 2e does is simplify combat, so it made sense that they were trying to make the game more accessible to newbies.

Lyz confirmed that for me, but also pointed out that the first edition could become extremely unbalanced, especially at high levels. People who really knew what they were doing could make characters that completely broke the system, while less experienced players ended up badly underpowered. So it was not just the barrier to entry that they were trying to fix, but the balance issues with high level content as well.

Most of all, they wanted to make a system that had evolved into its own cohesive setting and rules. The original Pathfinder was commonly - and not inaccurately - called D&D 3.75. According to Lyz, Paizo wanted to finally break away from that label and create a system that was truly their own. 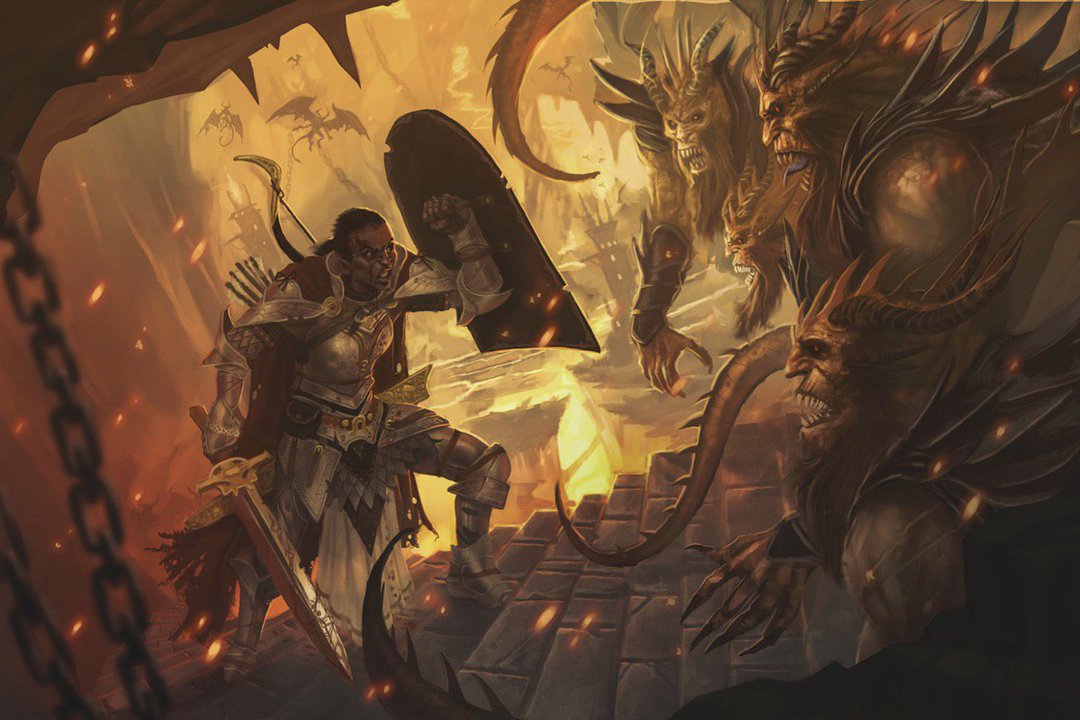 The second edition comes with streamlined combat and more nuanced choices for your actions, like when to raise your shield and activate strong abilities.

I’ve had the opportunity to play a few sessions at this point, and I’d certainly have to say that they’ve succeeded at that. The new three-action system is a perfect example of a design that manages to both feel like classic Pathfinder and exist as its own unique system, but they went further than that too. The new Exploration Mode is probably the best example of this: it keeps the feeling of the freeform exploration of previous systems (and, practically speaking, there’s nothing you couldn’t do before that you can’t do now), but 2e provides just enough structure to make it a bit easier to work with.

Just as a point of interest, I also asked Lyz whether there was anything about the new system that she really didn’t like. She admitted that on a big project involving multiple designers, it’s inevitable that not everyone will like everything about the finished product. However, her gripes with Pathfinder 2e are just nitpicks about particular feats or class abilities, and she’s very satisfied with the system as a whole.

I know that one of the biggest questions that I had about Pathfinder 2e was why, in a game where you had such an incredible variety of fantastic creatures - everything from bird-people to dark elves to mortals blessed with a drop of celestial blood (or cursed with a drop of infernal blood) - why on Golarion would they choose the goblin as the new core ancestry? 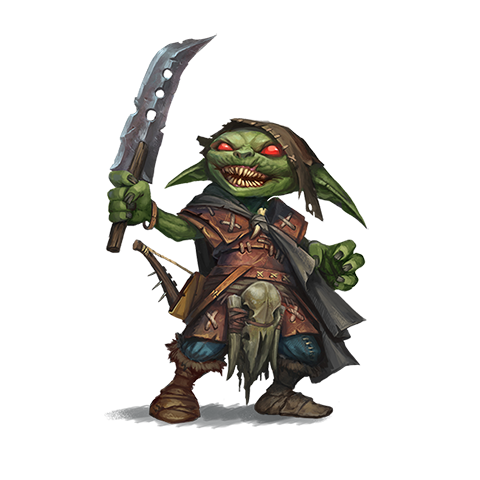 I mean, look how cute he is!

As it turns out, the answer was pretty simple: people just like goblins. Whether it’s because people enjoy playing an underdog, because being a goblin lends itself well to playing a silly character, or just because players liked the goblin aesthetic, they had actually grown to be a fan favorite. That along with the fact that they weren’t quite like any other core ancestry made them an obvious choice for the new Core Rulebook - from Paizo’s perspective, if not from mine.

Paizo plans to release four books in quick succession to properly kick off Pathfinder 2e. The Core Rulebook and Bestiary, of course, are already out.

The Gamemastery Guide will drop on February 26th, bringing with it a lot of new tools and guidelines for GMs to use in designing and running games. Content in this book will range from advice on building your own monsters, to designing towns, dungeons, and even entire worlds. There will be variant rules for leveling up PCs; Pathfinder thrives on customizability, and the Gamemastery Guide is going to offer a lot of customization options to the game itself, not just the characters. 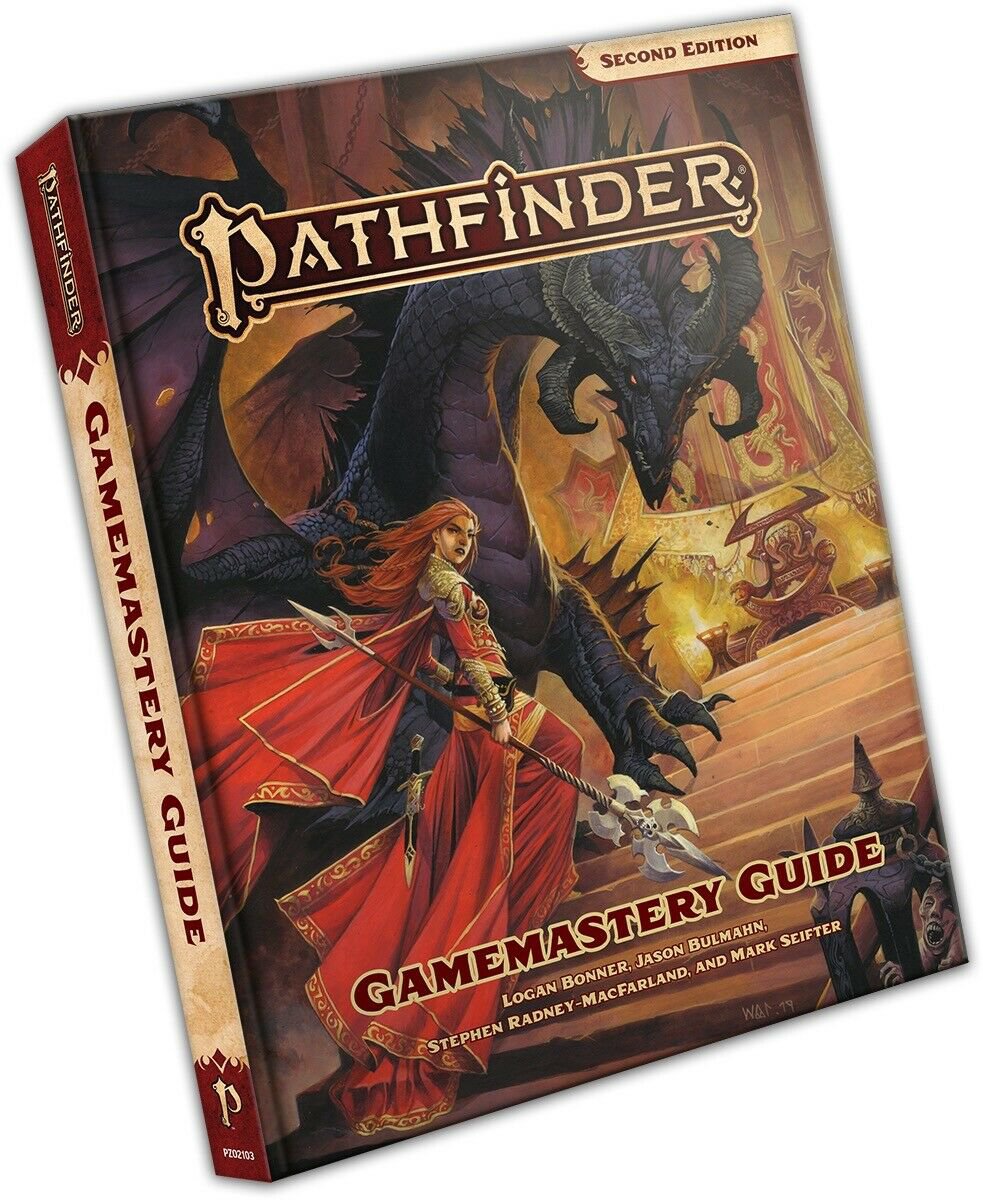 Rounding out the first cycle is the Advanced Player’s Guide, which does not yet have a release date, but has some content available now for playtesting. The APG will have four new classes - Investigator, Oracle, Swashbuckler, and Witch - a whopping ten new ancestries, and new archetypes for every core class.

Now, Lyz did warn me that even as time goes on we might not end up with all of the same classes as 1e (I'm keeping my fingers crossed for the Skald), and that some of the classes we get will end up looking a lot different from their previous incarnations. For example, the Fighter can now be built to do more or less what the Swashbuckler used to do, so the Swashbuckler has been reworked from the ground up - and has actually gotten some of the best reviews in playtesting. 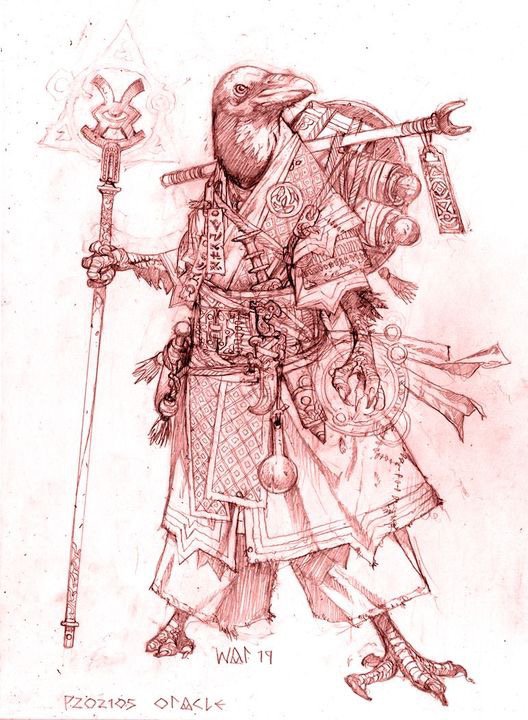 A sneak peak at what's to come!

Honestly, I have no problem with that. As I said in my last article, what’s the point of making a new edition if it’s going to be just like the old one?

I still want my Skald, though.

What Does It All Mean?

Overall, what I took away from this interview is that Pathfinder 2e is a bold and exciting new direction for the game. One that - at least in Lyz’s opinion - was due, if not overdue. It’s more than just a fresh coat of paint on Pathfinder, it’s Paizo trying to step out from Dungeons and Dragons’ shadow and make something that’s really their own.

Did they succeed? That’s hard to say. In a lot of ways 2e still feels like classic Pathfinder, which feels a lot like D&D 3.5 - as it should! I know I’ve said more than once that there’s no point in creating a new edition that’s just like the old one, but it is still the same game. You don’t want to take it too far in a new direction and lose your core audience (see D&D 4th Edition, which is why Pathfinder exists in the first place). 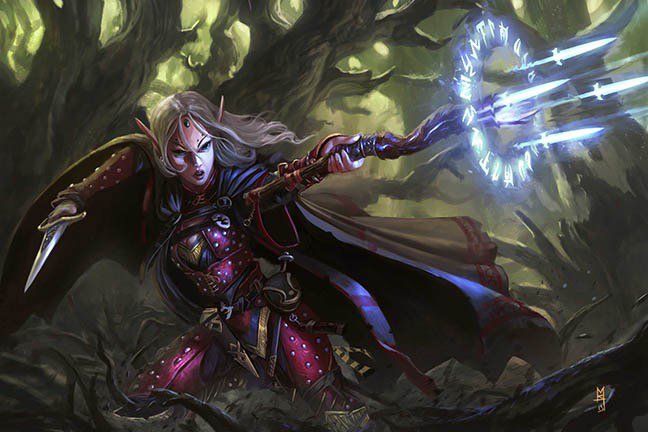 In other ways, they’ve taken big steps toward creating their own system. From little things like having Goblin as a core ancestry, to big things like the new Exploration Mode, Pathfinder is certainly changing. In many ways, it’s changing for the better.

I’d like to thank Lyz for her time. I also want encourage everyone to find a demo of Pathfinder 2e to try out when you can. I can’t promise that everyone will prefer it to the old version, but I can promise it’s at least worth your time to try it.