A Note From Hackers Demanded Payment For Stolen Documents And Data 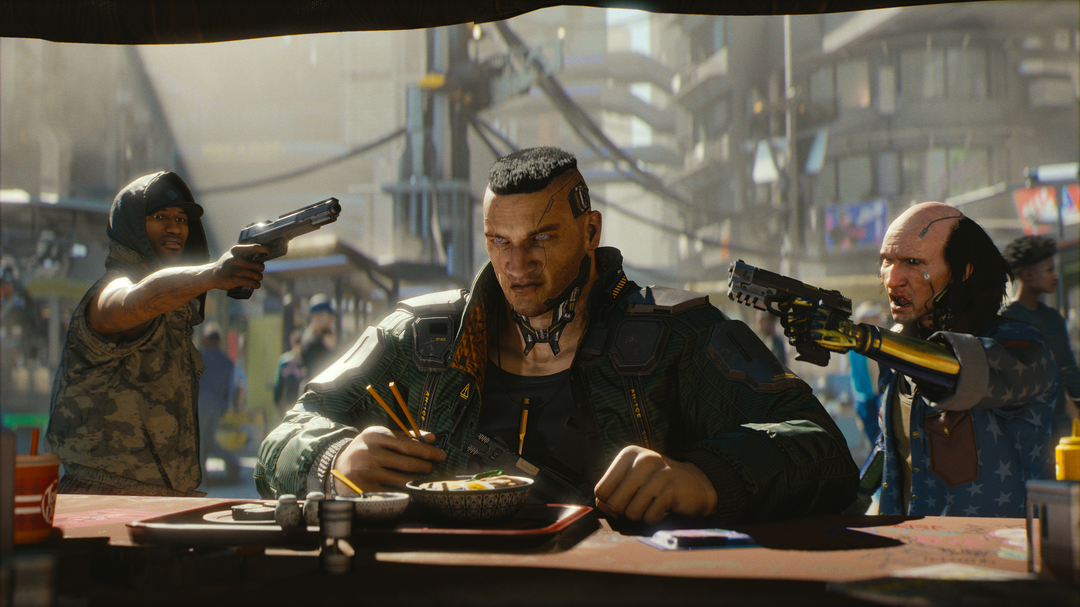 Cyberpunk 2077 developer CD Projekt Red has a new, significant problem on its hands. No, there’s not some new issue with the game. Instead, it appears that someone, a lone person or a group, has hacked CD Projekt Red. These bad actors now hold a ton of the company’s information and are holding it for ransom.

CD Projekt Red, in full transparency, released the ransom note it received as well as a statement on the situation. The note itself is, to put it simply, strange. It sounds like something out of 2010: “Your have been EPICALLY pwned,” begins the message. “We have dumped FULL copies of the source codes from your Perforce server for Cyberpunk 2077, Witcher 3, Gwent and the unreleased version of Witcher 3!!!” According to the note, these hackers have attained accounting, administration, legal, HR, and investor relation documents as well.

The note goes on to say that the source codes will be “sold or leaked online” and that any documents would be “sent to our contacts in gaming journalism” unless the two parties came to an agreement. However, it doesn’t seem like that’s likely to happen. 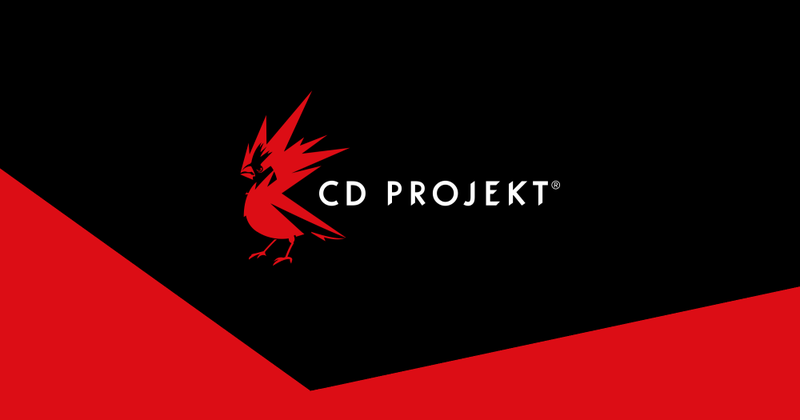 In its own statement, CD Projekt Red confirmed that its systems had been compromised, and promised that it wouldn’t be threatened. “We will not give in to the demands nor negotiate with the actor, being aware that this may eventually lead to the release of the compromised data.”

That’s not to say that the developer isn’t doing anything to combat these bad actors. According to its statement, CD Projekt Red is working with multiple offices to protect its information and bring the hackers to justice. So far, the developer has contacted the President of the Personal Data Protection Office, IT forensic specialists, and law enforcement. We'll see where this news story leads, and what it might mean for the beleaguered developer that's already dealing with fallout from Cyberpunk 2077's release.