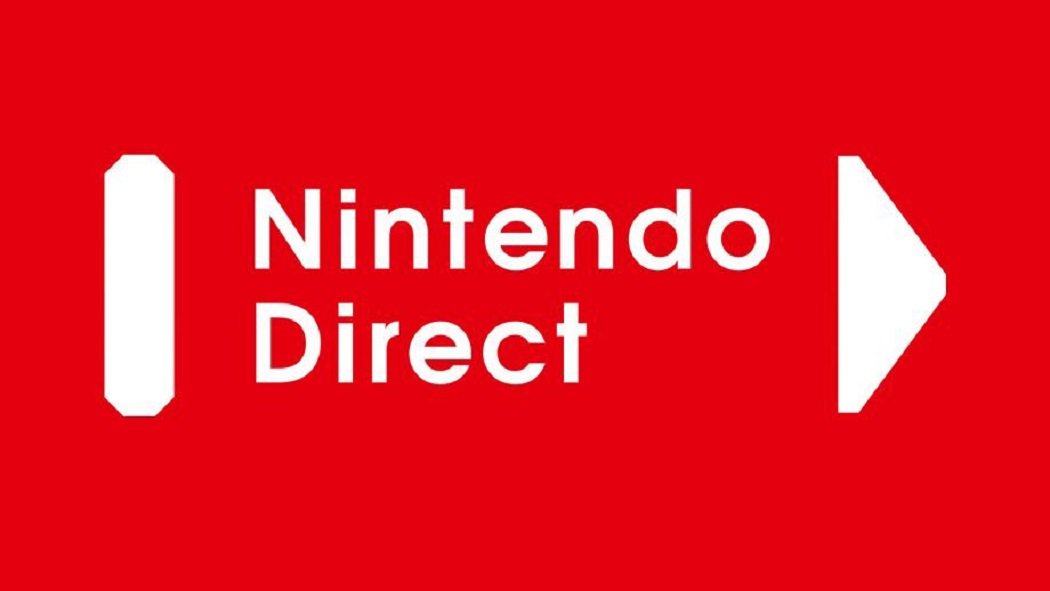 It’s a brand new year and you know what that means: we've been overdue for a new Nintendo Direct, stuffed to the gills with new titles. Let's break down some of the more notable mentions from tonight’s presentation.

Back To The Classics

The middle of this Nintendo Direct was all about JRPG’s, so if you’re looking for some more to fill up your Switch’s memory there’s plenty to be excited about. The stars of the show without a doubt were Dragon Quest 11 S: Echoes of an Elusive Age - Definitive Edition, which was talked about as long as it takes to say the game’s entire name. There was also Fire Emblem: Three Houses, showcasing a brand new story about dealing with political intrigue and a soldier academy. I’ve never played a title in either series, but if you’re like me there’s still plenty to get excited about. 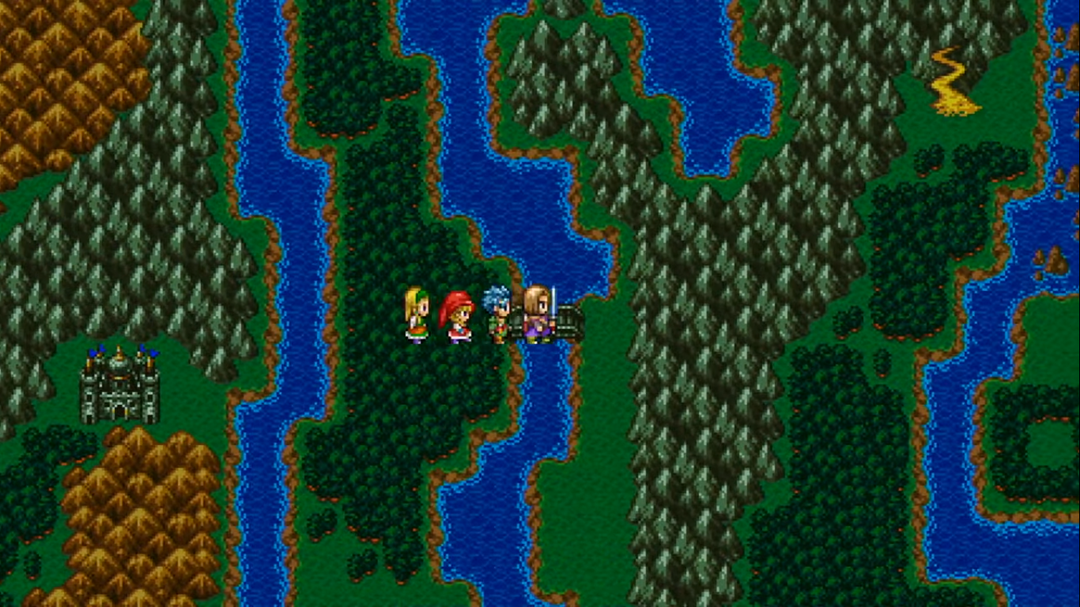 Dragon Quest returned with a movie-esque trailer and promises of a return to classic form. So much so in fact, that you can opt out of the game’s 3D open world for a classic top down 2D world, do the same for battles and switch out the game’s orchestral songs for well-known 8-bit renditions. For fans and newcomers to the series, Dragon Quest 11 S: Echoes of an Elusive Age - Definitive Edition will be out this fall.

I only know the Fire Emblem series as far as their representation in the Smash series, but I can’t deny that this new addition looks promising. Three Houses promises a different approach to the series while keeping true to the strategic combat that fans hold so dear. Instead of playing as a soldier or member of a royal family, this time around you’re a teacher at the officer’s academy. You’ll be teaching your students the ways of the sword or how to deal with the arcane arts - but remember, their fate in combat will also be in your hands. This story driven JRPG will be available July 26.

The real surprises of the show however, came at its beginning and its end. Tonight’s direct opened with Mario running across a classic level. Ah, nothing special I thought, just a cute opening but nope it’s just Super Mario Maker 2 coming to eat up endless hours of your life with some great (and some deliberately not so great) Mario content. And if you thought I wouldn’t be rused again by the end of the show, welp, you’re wrong. The final clip opened with a figure on a raft struggling on the open ocean in a massive storm. With a lightning strike it’s revealed that the doomed seaman is Link. Oh god, it’s a sequel to Breath of the Wild I thought. Instead, it was The Legend of Zelda: Link’s Awakening Remastered, a 26 year old title coming back to remind us how great the classics were. Those two will be coming June 2019 and sometime this year respectively. 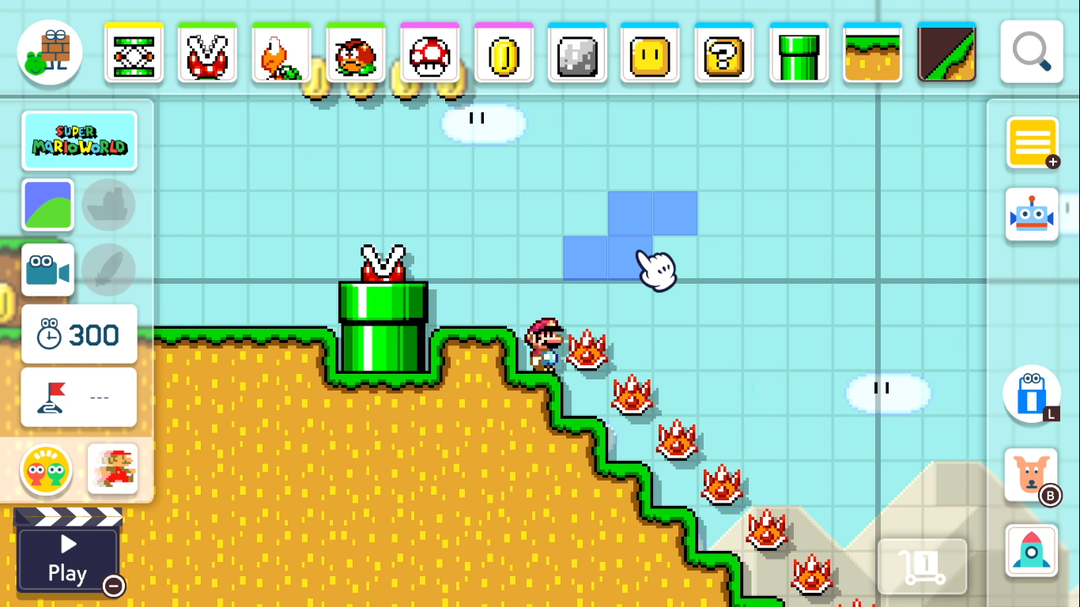 Anyone else excited to sink endless hours into this game?

Nintendo has always lived or died based on how well they are able to resell the same content and the same characters, but they do it so well that it's hard to get mad. There were other announcements too, like a new Yoshi game, but these opener and closers were surprises to everyone watching.

What Else Was Announced...And What Wasn't

Now, if neither of those interest yo (thanks for making it down here by the way), there’s still plenty to be excited about. Nintendo is continuing to expand the Switch’s library with 3rd party games, and this year is bringing a few exciting additions. Deltarune, the RPG from Undertale creator Toby Fox is going to be free once it drops on Feb 28. If the gentle approach isn’t really your style, Mortal Kombat 11 is coming too on April 23. For those looking for something more cerebral, Hellblade: Senua’s Sacrifice is coming to the Switch this Spring. What we didn't hear about however might be what fans are talking about for a short while to come: Pokemon, Metroid Prime 4, and Animal Crossing. There was a lot of hope that these would be brought up, and none of them showed.

While I wasn’t entirely thrilled with everything announced this Direct, Nintendo never fails to bring something interesting to the table as long as you like games. If any of these titles pique your interest, be sure to keep a look out for us here at Sprites & Dice, we’re sure to be writing about them. And playing Link’s Awakening to get ready for its remaster.